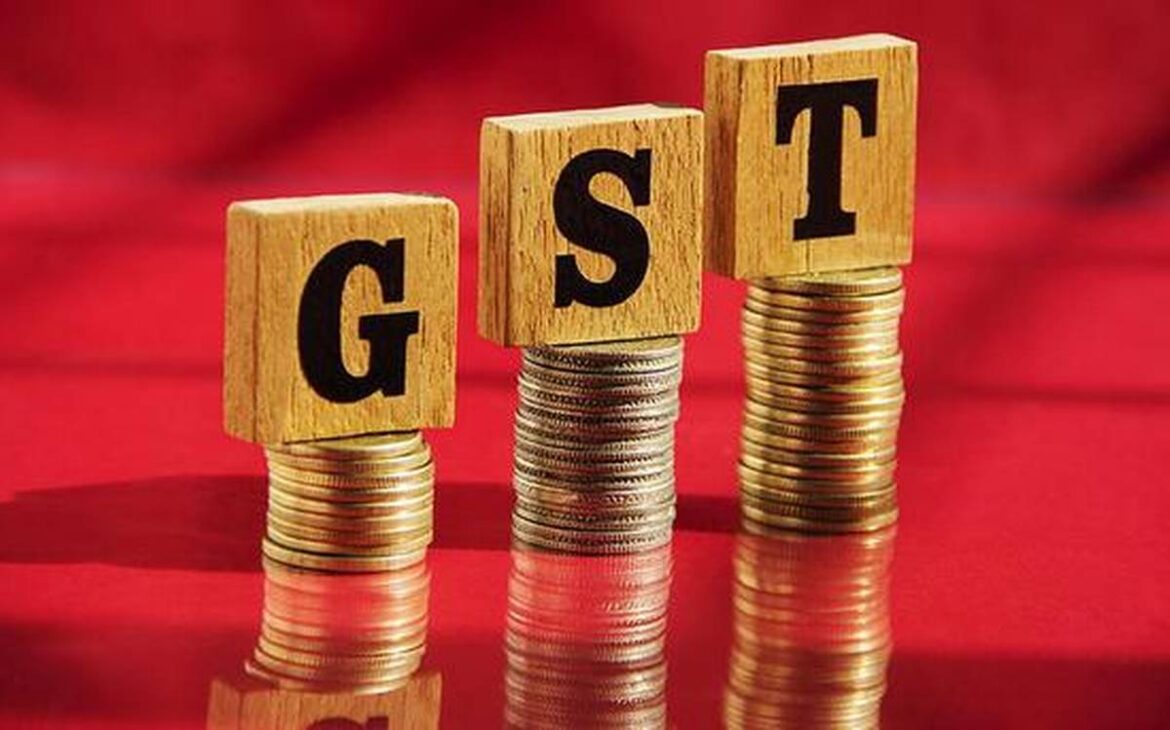 In what would be a major overhaul and simplification of the goods and services tax (GST) regime, the government is likely to push for a merger of the 12 per cent and 18 per cent tax slabs into a standard rate in the upcoming meeting of the GST Council in March, reports Times Now.

It should be noted that the 15th Financial Commission headed by N K Singh had earlier also suggested that the GST regime should be rationalised into a three rate structure, comprising a five per cent merit rate and 28-30 per cent de-merit rate.

Other than this, the government will also take up the correction of the inverted duty structure in certain items such as textiles, footwear and fertilizer among others in the meeting.

The likely overhaul of GST regime comes after the GST collections have been on a continued upswing over the past few months. The collections in December 2020 stood at Rs 1.15 lakh crore, which further surged to a record high of Rs 1.19 lakh crore in January this year.

The collections have surpassed the Rs one lakh crore mark for the past four months in a row.