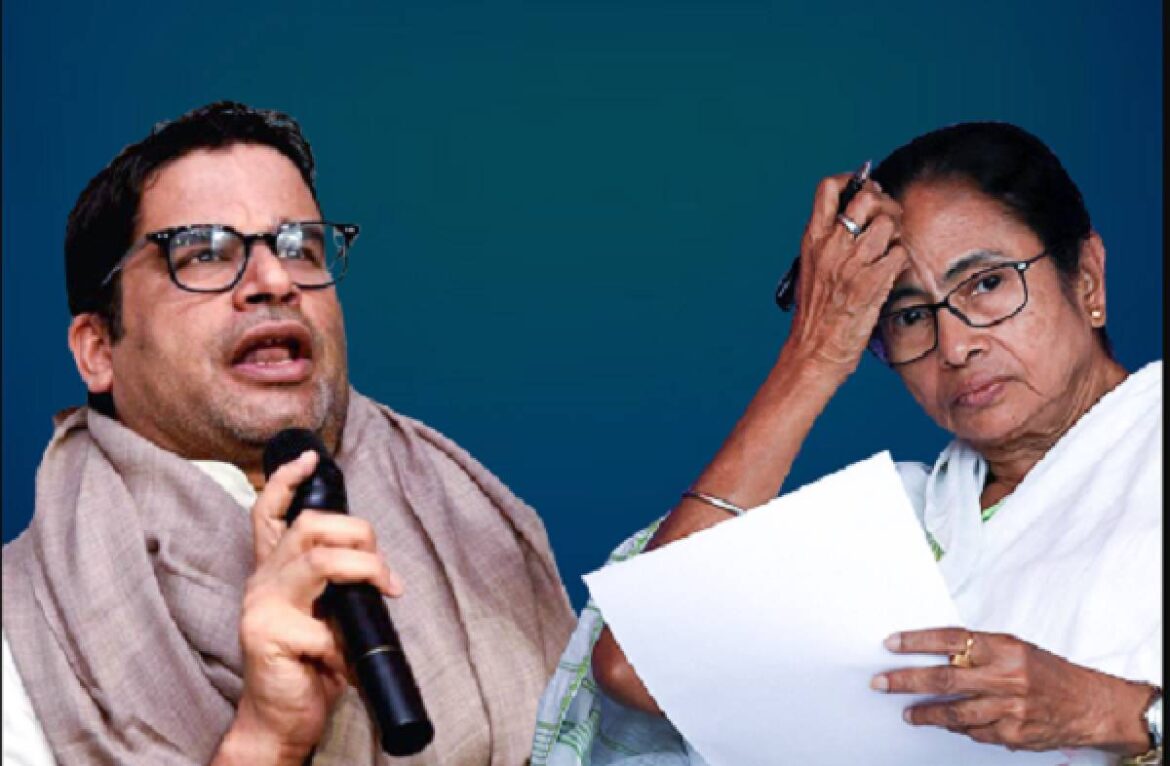 Several senior and mid-level Trinamool Congress (TMC) leaders are rebelling against party strategist Prashant Kishore and his political consultancy I-PAC. TMC MLA from Shibpur in Howrah, Jatu Lahiri, has kicked off a front against Kishore and blamed him for the current state of the party ahead of the assembly elections in West Bengal next year.

“He (Prashant Kishore) has been hired in the party. Since his appointment, losses have started from all sides. I have joined the party only because of Mamata Banerjee. They should run the party on their own,” Lahiri was quoted by DNA.

TMC bigwig Shubhendu Adhikari quit from Mamata Banerjee’s cabinet last week after having distanced himself from the party in recent times.

Adhikari’s resignation has created an uproar in the party as he is believed to maintain a stronghold over a significant number of seats for the assembly polls. Reflecting on that situation, Lahiri mentioned, “Shubhendu Adhikari was able to get out of the temptation of a ministerial post. There are many problems within the party. We are all sad about this.”

He added, “It has been two years since the election of Howrah Municipal Corporation, but the common people are not getting services. Members associated with Prashant Kishore have forced me to organize many programs, but no one has the right to force any program.”

Many TMC leaders believe that Kishore and his team lack the political acumen to succeed in Bengal as most of their work so far has been focused in northern Indian states so far. His recent initiatives such as ‘Didi ke Bolo’ and ‘Banglar Gorbo Mamata’ have failed to attract the desired response and instead highlighted the widespread corruption in the government.

On the condition of anonymity, a TMC leader said to the Sunday Guardian, “People were expecting to speak to Mamata Didi directly, but what Didi Ke Bolo did was that complaints were just recorded and whether those complaints were addressed or not, no one came to know about that. But, on the other hand, Didi Ke Bolo miffed the grassroots workers who were now facing the wrath of the common man daily and this has alienated TMC workers from the party at many booths.”

He further explained, “The other campaign, ‘Banglar Gorbo Mamata’ could not be completed due to the pandemic, but even that did not receive much enthusiasm among the MLAs and local leaders who were supposed to go and stay at villages and explain the good work done by the Mamata Banerjee government.”