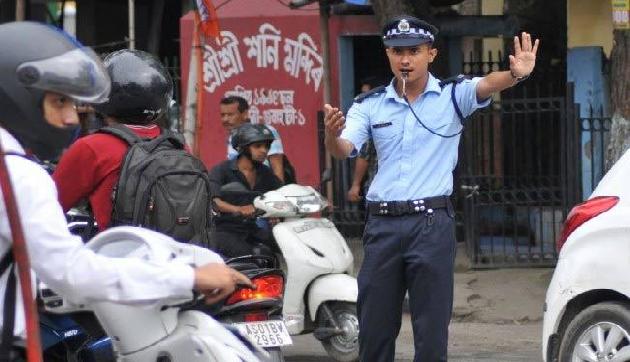 Guwahati: The Kamrup District Transport Department has issued new rules for two-wheeler riders in the city.

The department has now made it mandatory for both the rider as well as the pillion rider of two-wheelers to wear helmets. Failing to abide by the rule will result in cancelation of the driver’s license and a fine of Rs 1,000 will be imposed.

The Transport department has also imposed a road tax on the city bus owners by December 31, failing to which they will have to pay a penalty.

Officials of the department have started an awareness campaign in the city where they interacted with bus operators and commuters and informed them of the new rules.