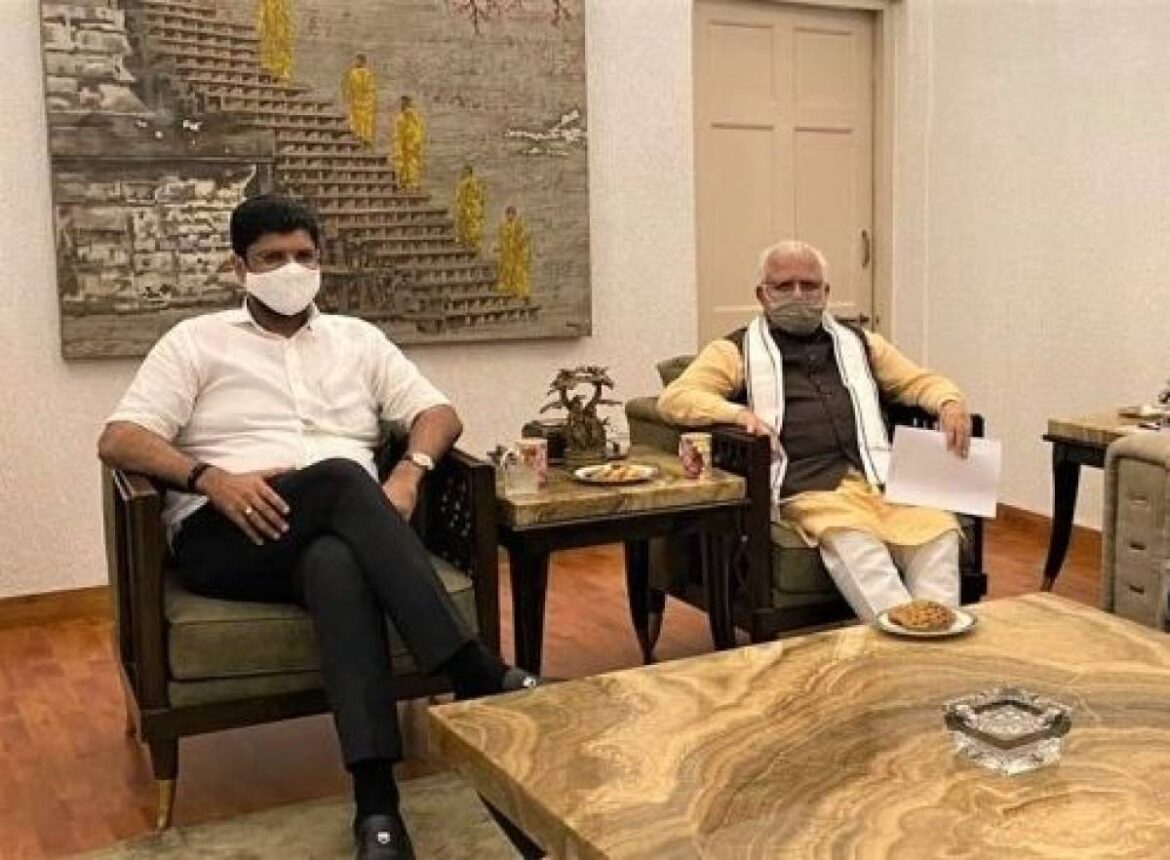 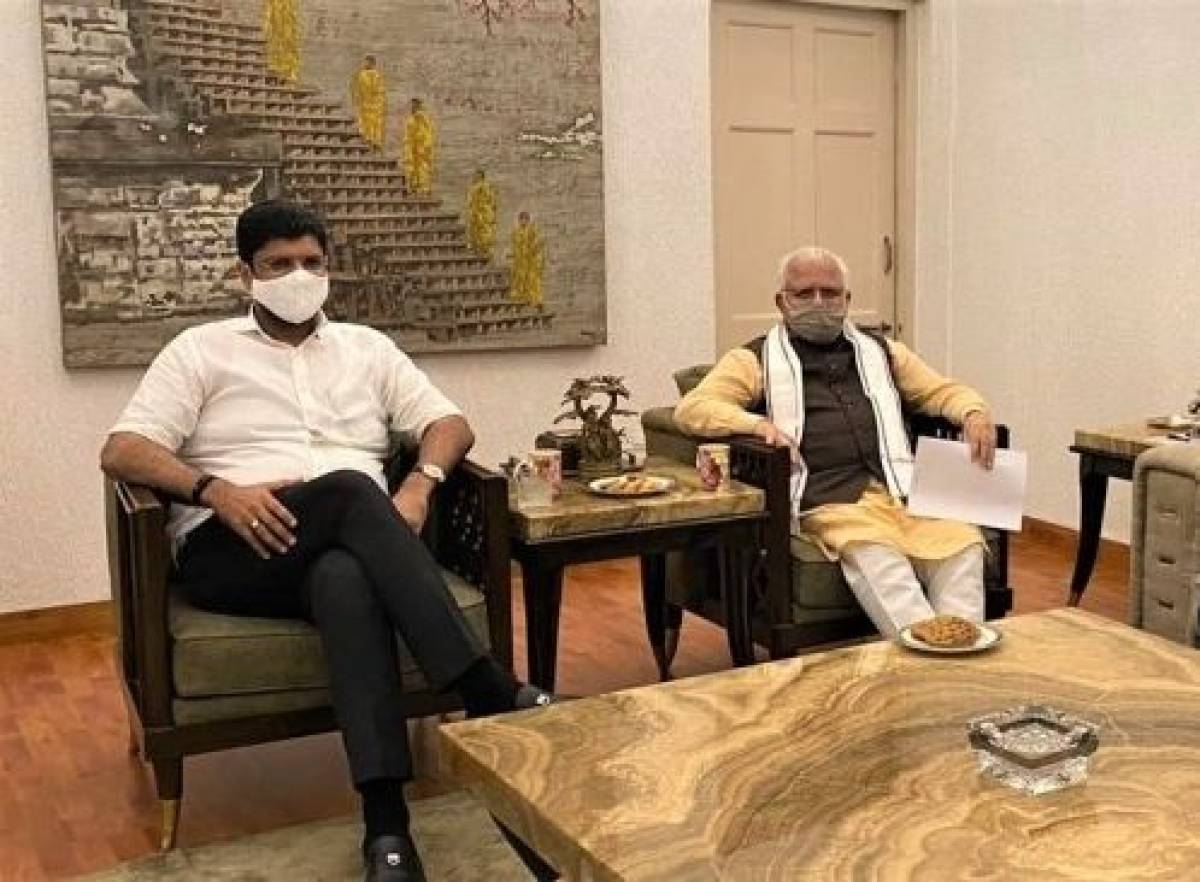 A bill providing voters the right to recall members of Panchayati Raj institutions elected by them has been passed in Haryana state assembly on Friday (6 November), reports The Hindu.

The bill allows for the recall of the village sarpanchs and members of the block-level panchayat committees and district-level Zila Parishads by those who elected them if these members fail to perform.

With the passage of the bill, the people in rural areas can now remove a sarpanch or members of the rural bodies even before they complete their tenure.

Elaborating the process for removal of panchayat members under the bill, Chautala said that to recall the elected representatives, 50 members of a ward or gram sabha have to give in writing that they want to start the proceedings. Following this, a secret ballot will be conducted in which if the two-third of the voting is against them then the representative will be recalled.

In a bid to enhance participation of the women in the three-tier panchayati raj system, the bill allows 50 per cent reservation them in gram panchayats, panchayat samitis and zila parishads. It also allows reservation for the “more disadvantaged” persons among the backward classes category.