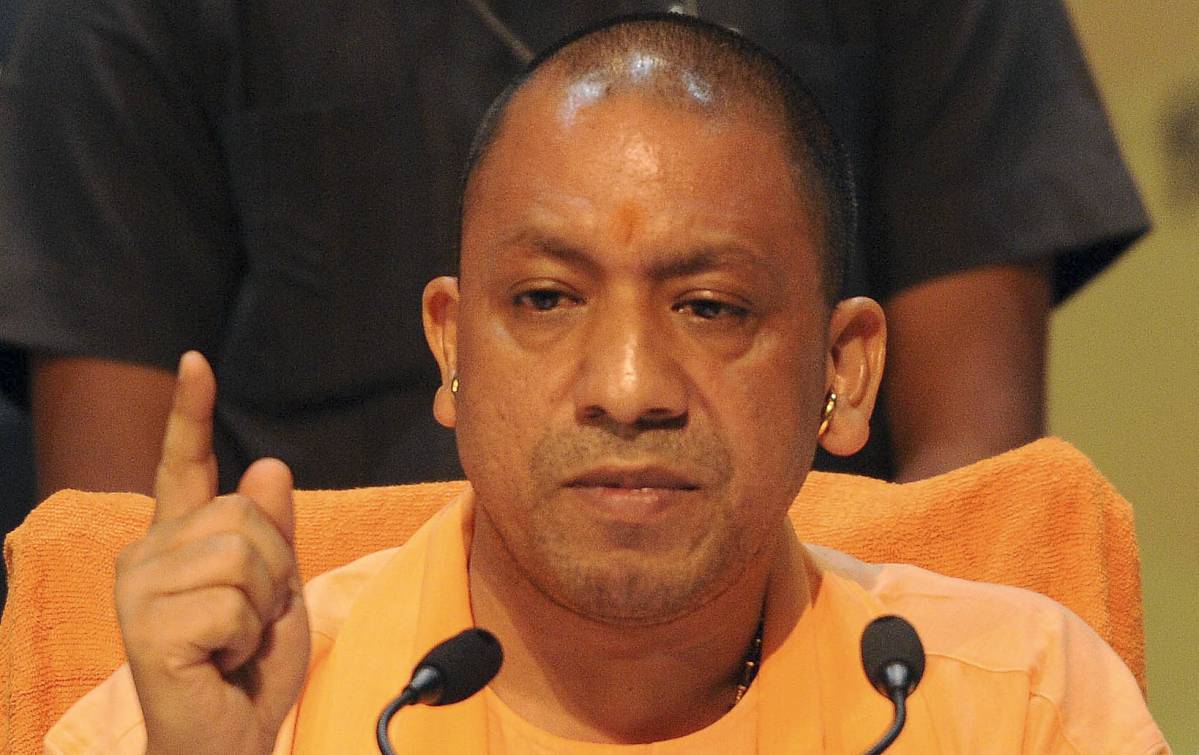 Lucknow, Sept. 30: Yogi Adityanath government on Wednesday  set up a Special investigation Team (SIT) to probe the Hathras gangrape in which a 19-year-old Dalit girl was allegedly gang raped and later succumbed to the injuries.

The SIT, according to official sources, will comprise home secretary Bhagwan Swaroop, DIG Chandra Prakash and IPS officer Poonam. The SIT will submit its report at the earliest.

The Chief Minister, sources said, has decided to send the case to a fast track court in order to ensure justice to the victim.

All four accused have already been arrested.

The state government has been facing massive criticism over the incident in which the Dalit girl was allegedly raped and strangulated on September 14 when she had gone to collect fodder from the field.

The victim was shifted to Delhi on Monday after her condition deteriorated and finally succumbed to injuries on Tuesday.

The Hathras Police have denied that the victim was sexually assaulted by the accused.