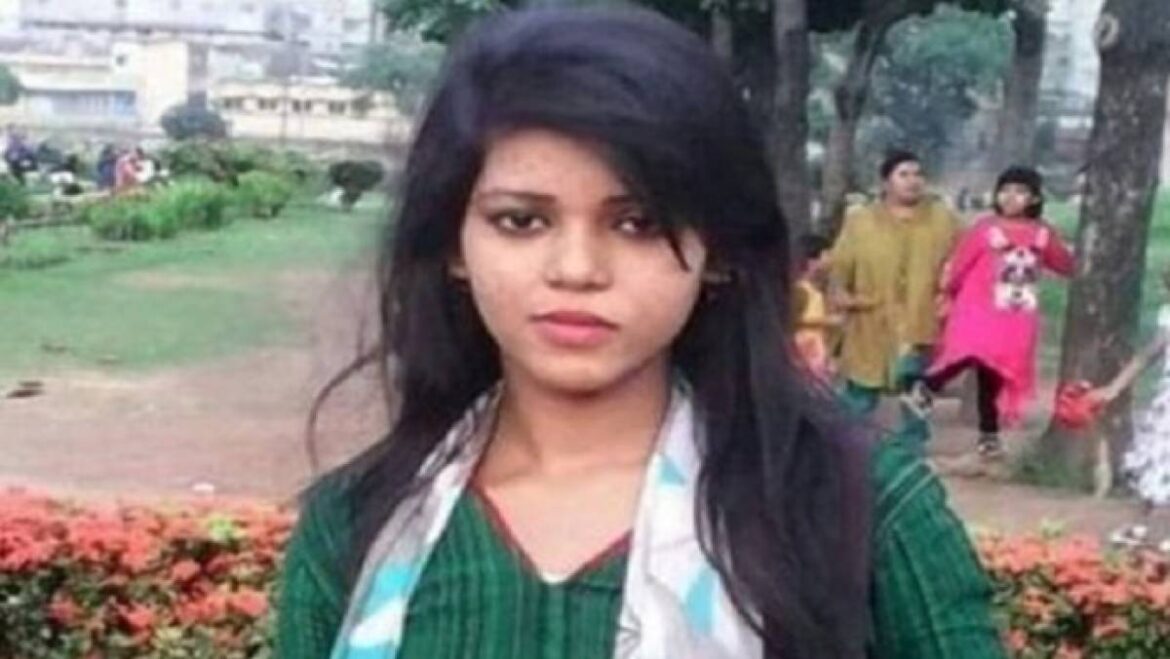 Tithi Sarker, a student of Jagannath University (Jnu), who was suspended over allegations that she made derogatory remarks on Islam and Mohammed ((who Muslims consider their holy prophet), has been missing for five days, The Daily Star reported.

On Monday (Oct 26), the authorities of Jagannath University (Jnu) in Dhaka suspended Tithi Sarker, a third-year student of the zoology department of the university, for allegedely making derogatory remarks.

Tithy’s sister Smriti Rani Sarker filed a general dairy with the Pallabi police station on Tuesday (Oct 27) about her going missing. The police station’s officer-in-charge Kazi Wazed Ali said that they were searching for the girl but were yet to trace her.

Tithy reportedely left from her Pallabi home to present herself to Pallabi Police Station but she is missing ever since.

On Oct 23, screenshots of Facebook comments about Islam and Prophet Hazrat Muhammad alleged made by Tithi Sarker went viral on social media sparking huge outrage. The university authorities immediately formed a three-member probe committee, headed by business faculty dean Professor Muniruzzaman, to investigate the incident. On Oct 23, JnU Registrar Md Ohiduzzaman announced that she was suspended from the university

On the same day, Tithy filed a general dairy with the Pallabi police station that her Facebook account was hacked and hackers were making derogatory posts and comments to tarnish her image.