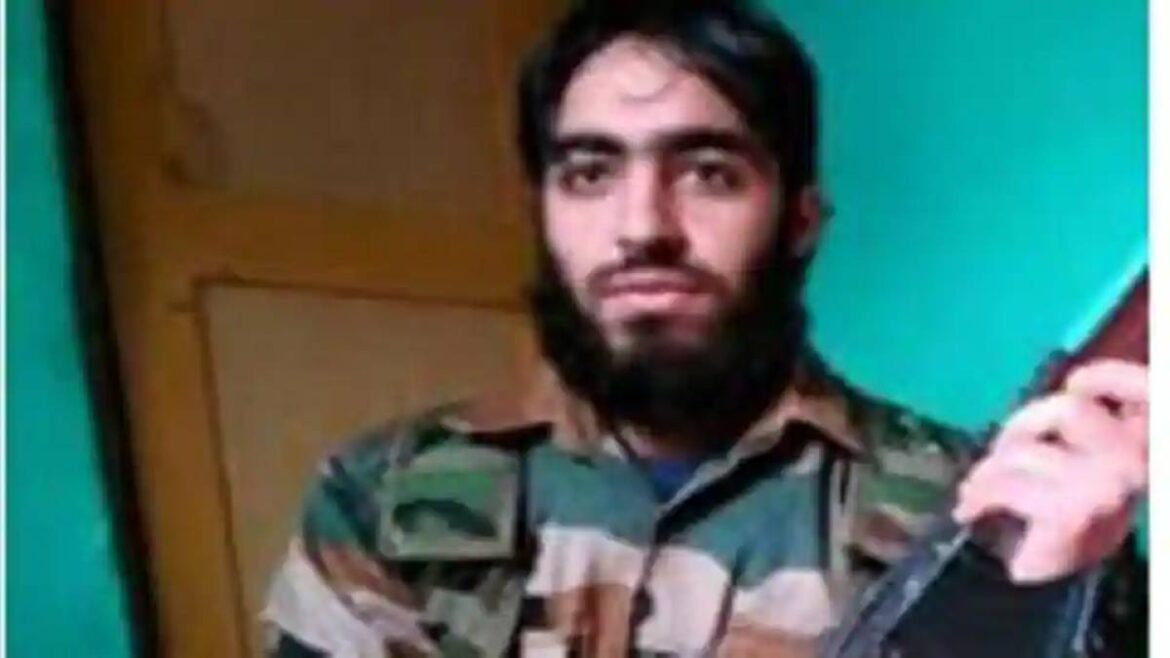 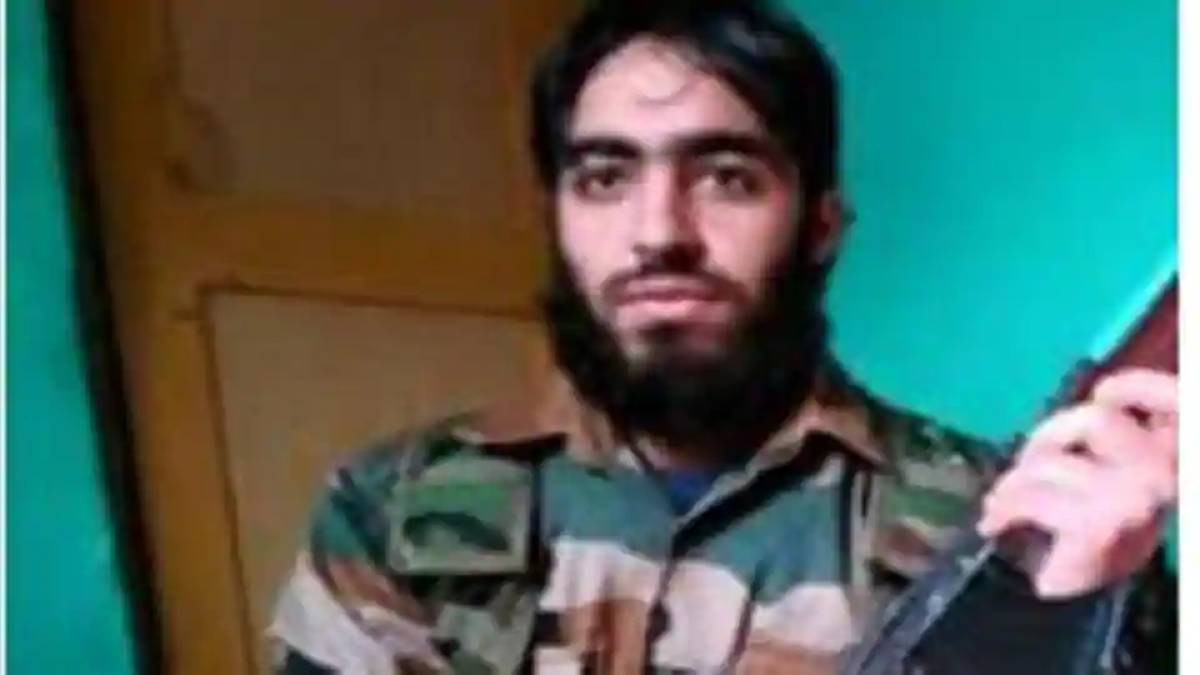 In a serious blow to homegrown terrorism in the Kashmir Valley, Hizbul Mujahideen’s operational commander Saifullah Mir was killed in a gunfight with police and security forces in Srinagar district on Sunday, officials said.

His associate was arrested alive in the encounter in Rangreth area.

A top police officer said the operation was based on hard intelligence generated by the police.

The gunfight broke out after security forces, who had cordoned off the area and launched a search operation on basis of specific information about presence of terrorists, came under fire from the hiding terrorists and retaliated.

Saifullah, also known as Dr Saifullah, had succeeded Riyaz Naikoo as the HM chief when Naikoo was killed by security forces in his native Beighpora village of Pulwama district on May 6 this year.

He was the last of the 10 most wanted local militant commanders who had served as “icons” of homegrown terrorism in Kashmir.

Naikoo who had succeeded Burhan Wani, whose killing in a gunfight on 8 July 2016 in Kokarnag area of Anantnag district had triggered public unrest which lasted for nearly six months.

The killing of Saifullah is rated as a big success by the security forces.

Asked by reporters as to how a most wanted terror commander like Saifullah could manage to come so close to Srinagar city from his south Kashmir operational base, IGP, Kashmir, Vijay Kumar said: “Let us not waste time in asking how he came here. Let us celebrate his killing.”