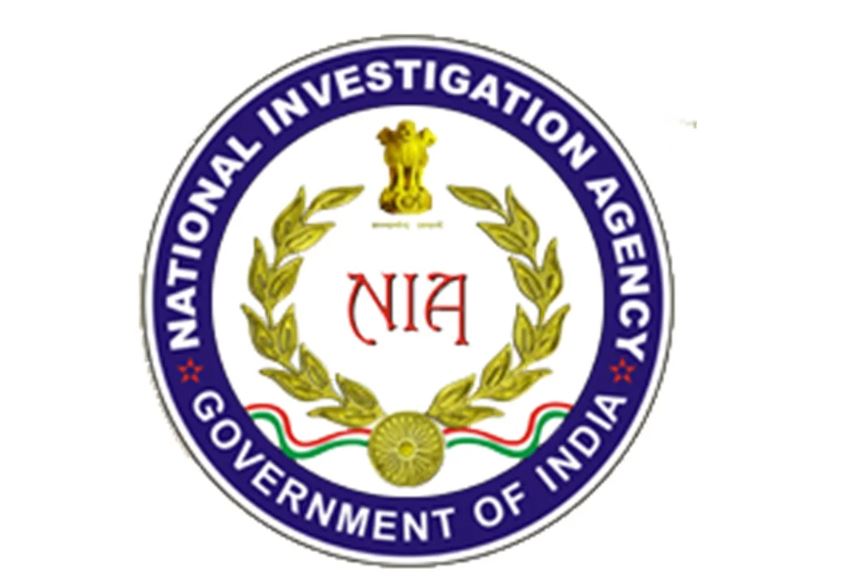 The Union home ministry has approved three new branches for the National Investigation Agency (NIA) in Manipur’s Imphal besides Chennai and Ranchi.

The official said that the opening of 3 more headquarters will help in responding quickly to any emergent situation in the concerned states by the premier anti-terror investigation agency. He further added that this development will also strengthen the NIA’s capability in the investigation of terrorism-related cases and other national security-related matters.

NIA is currently investigating over a dozen cases in Manipur. Most of the cases are around terror funding.

Earlier in August 2018, a camp office of National Investigation Agency was inaugurated at Lamphel, Imphal by Y C Modi, IPS, DG, NIA, in the presence of Dr.J Suresh Babu, IAS, Chief Secretary, Government of Manipur, L M Khaute, IPS, DGP of Manipur. The camp office at Imphal is an extension of NIA Branch office Guwahati for facilitating the investigation of various NIA cases in the state of Manipur.