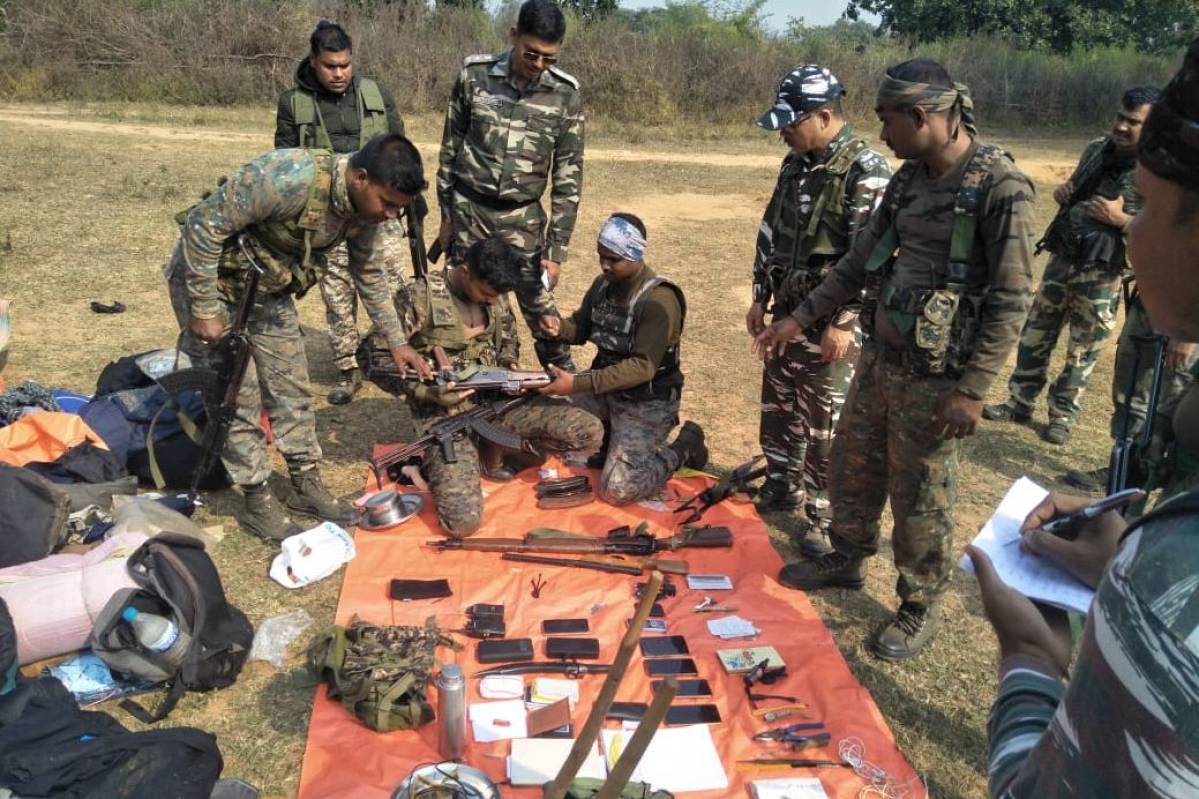 From a hideout of the banned Maoist splinter group Jharkhand Jan Mukti Parishad (JJMP) in Palamu district, a huge cache of arms and ammunition along with sex toys have been recovered.

In a joint operation  in Salmadiri village by the Jharkhand police and the Central Reserve Police Force (CRPF) in wee hours on Thursday, the team recovered sex toys, arms and ammunition after a brief gun battle with the rebels.

An AK-56 assault rifle, a pistol and a few Aadhar cards were also recovered from the encounter site.

The JJMP is a splinter Maoist group with an estimated armed cadre of 100-150. It is reportedly holds influence in Latehar, Gumla and Lohardaga districts.

India Today quoted Palamu SP Sanjeev Kumar as saying that this was the first time in Jharkhand when sex toys have been recovered along with the cache of arms.

Kumar added that the matter is being investigated from all possible angles to find out more about the seizure of the sex toys and to ascertain the purpose for which the militants were using them.

The Police are also investigating whether the sex toys were being used for sexual assault against men, women and children.