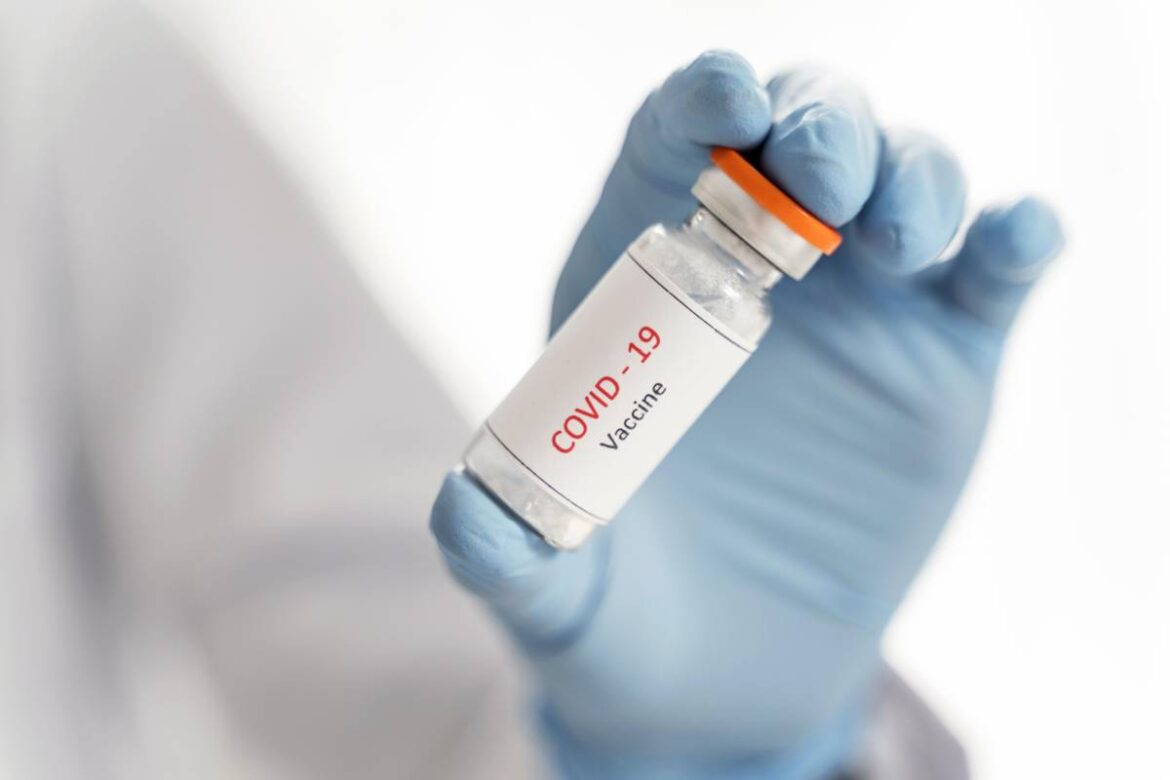 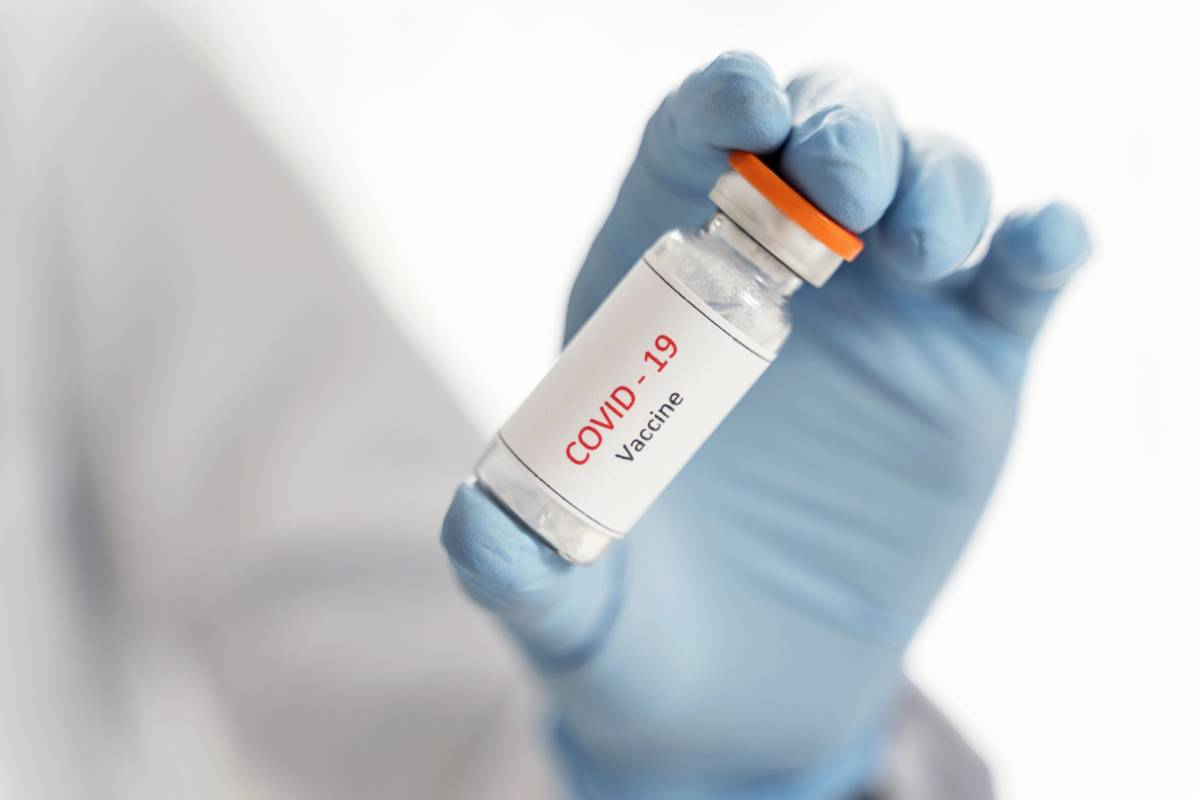 A 40-year-old Chennai-based business consultant, who volunteered to test the Covidshield vaccine on himself, has reported developing neurological complications.

The consultant reportedly developed the complications after being administered a test dose of the vaccine developed by the Pune headquartered Serum Institute of India, news agency ANI reported.

The Serum Institute has been issued a legal notice for the business consultant’s problems along with the Indian Council for Medical Research (ICMR), AstraZeneca, UK, Drugs Controller General of India, Andrew Pollard, Chief Investigator, Oxford Vaccine Trial, The Jenner Institute Laboratories, University of Oxford, and the Vice-Chancellor of Sri Ramachandra Higher Education and Research, Chennai.

The business consultant, who has two kids, had offered to volunteer when there was a call for volunteers during the third phase of the human trial at Sri Ramachandra Institute of Higher Education and Research in Chennai suburb Porur.

The vaccine to be tested has been developed by the Oxford University and the volunteer was told by the institute that he was being administered the trial vaccine for a “randomised controlled study to determine the safety and immunogenicity of the Covid-19 vaccine in Indian adults”.

The volunteer was told that Serum Institute of India Pvt Ltd and the Indian Council of Medical Research (ICMR) were the sponsors, while Sri Ramachandra Higher Education and Research was the investigation site.

The business consultant has contended that he was informed the vaccine had been tested on 500 healthy adults in the UK and found to be safe.

He claimed that Sri Ramachandra Institute’s trial investigator had told him that he was being administered the test dose to confirm safety and immune response in Indians.

The Serum Institute has not responded to the development but ANI reported that a legal notice has now been issued, in return, on the volunteer.

The institute said the volunteer’s complications were in no way induced by the vaccine and all regulatory, ethical process and guidelines had been followed.

It said the neurological complications of the business consultant was not related to the vaccine trial.