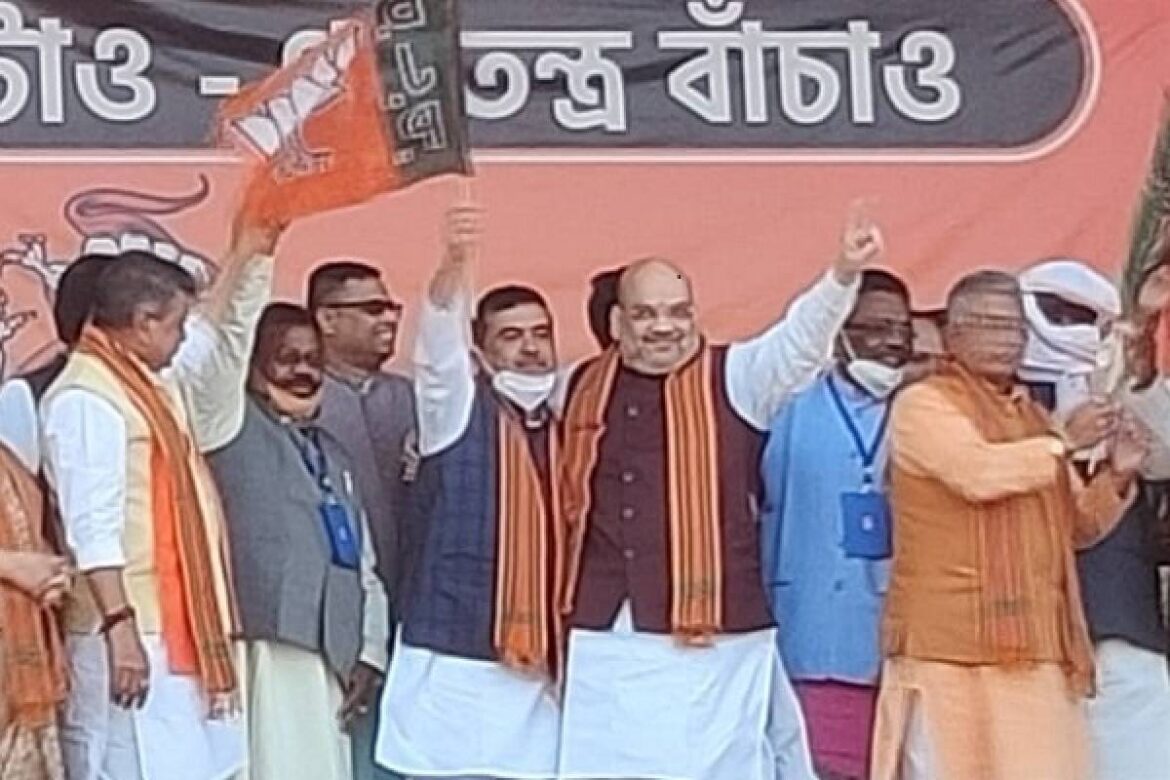 Suvendu Adhikari, Bharatiya Janta Party’s (BJP) new political face in West Bengal, has claimed that he is ashamed for being a part of Trinamool Congress (TMC) for the last 21 years. Adhikari had joined the saffron fold during Union Home Minister Amit Shah’s visit to the state on 19 December 19.

The 50-year-old was previously a minister in Mamata Banerjee’s cabinet but claims that TMC has turned into a company and has no discipline now. “The political party I had been associated earlier has no discipline now. It has turned into a company from a party. I am ashamed of having associated with the party for 21 years,” the politician remarked.

Addressing an assembly of party workers in Kolkata, Adhikari said, “It is due to the self-sacrifice of Dr Shyama Prasad Mukherjee that we could live in West Bengal. Only the combination of BJP government at the centre and that in Bengal can lead the state towards economic development and tackle the issue of unemployment.”

Promising to transform West Bengal after the assembly elections, the former MP mentioned, “I would like to thank our home minister Amit Shahji for accepting us on the land of Ishwar Chandra Vidyasagar on Saturday. BJP is the largest political party in the world. Now, I am a member of this nationalist, pluralist, disciplined and patriotic party. Our objective would be to make the party win the forthcoming Assembly elections and create the ‘Sonar Bangla’.”

Moreover, Suvendu Adhikari took shots at the TMC for the political killings of members of the BJP cadre across the state. “BJP workers have been beaten mercilessly. False cases were framed against them. 135 workers have sacrificed their lives to steer the party’s ascendancy in West Bengal,” the former state minister said.

Adhikari maintains a significant clout in East Madnipore and other areas around the region and that could be a decisive factor in the eventual outcome of the polls next summer.