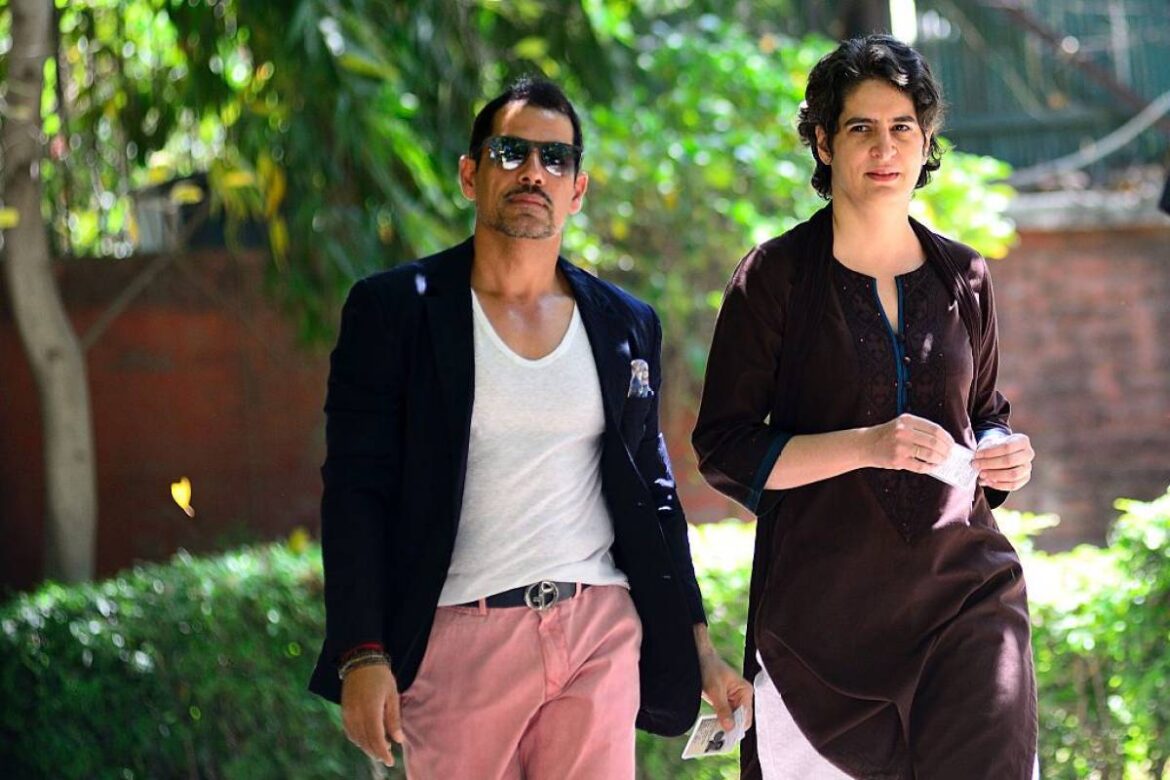 On Monday (5 January) the Income Tax (IT) department visited the premises of Robert Vadra, husband of Congress leader Priyanka Vadra to record his statement in connection with its probe against him under the provisions of the Prohibition of Benami Property Transaction Act, reports Times Of India.

Though Vadra, son-in-law of Congress president Sonia Gandhi, was asked to join the investigation at the tax authority’s office to record his statement, a team of officials visited his premises in Sukhdev Vihar area of Delhi as Vadra cited Covid-19 restrictions.

The department has been probing Vadra on charges of alleged possession of some undisclosed assets in the United Kingdom (UK). The Enforcement Directorate (ED) too is probing these charges against him under the anti-money laundering law.

While Vadra had denied any wrongdoing in the past, the Congress party had called the action political vendetta.