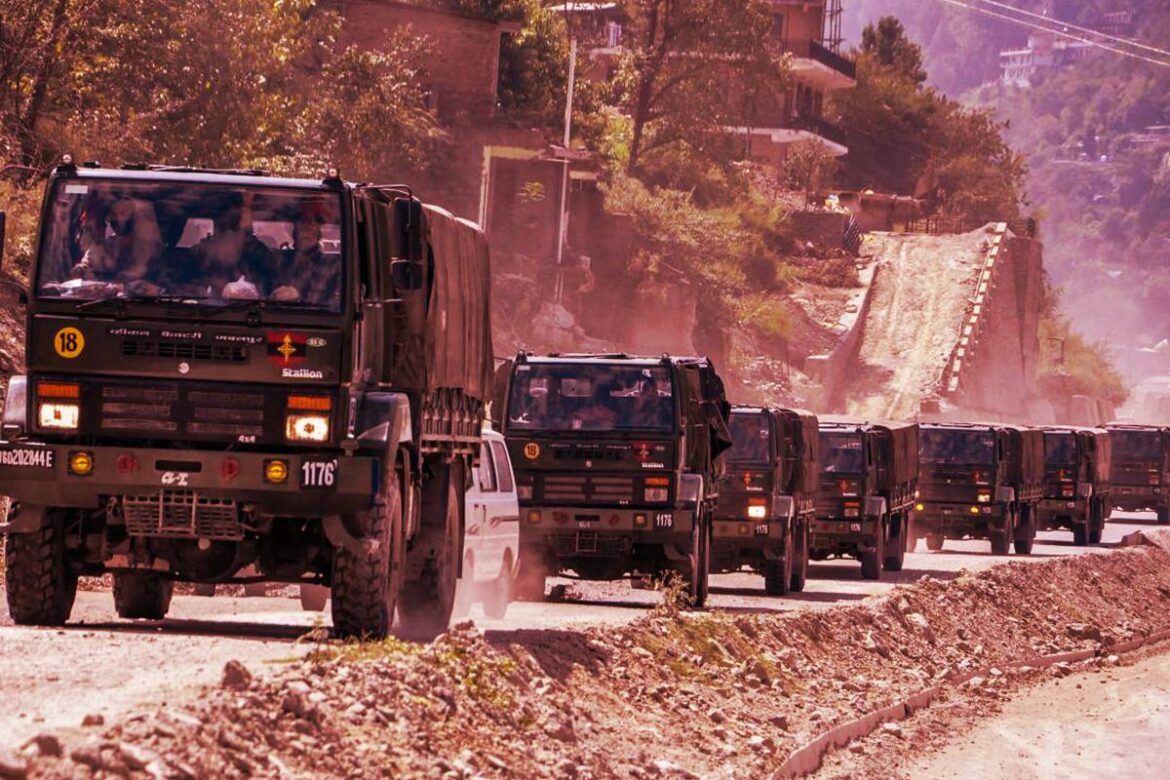 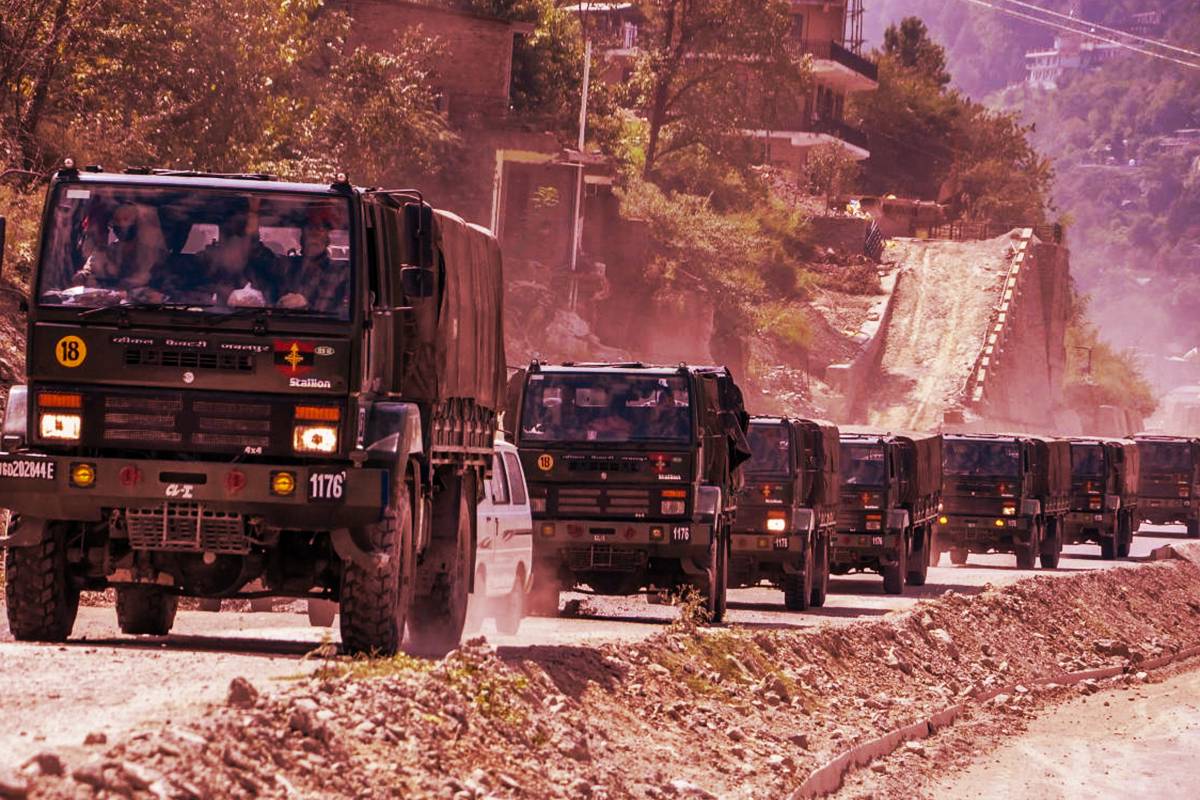 In a warning to the People’s Liberation Army (PLA), a retired Chinese army officer has said that the Indian Army has “doubled or tripled” its troops near the Line of Actual Control (LAC) and could “easily cross into China in a few hours”.

In an article published on Li Jian, retired Chinese lieutenant-general Wang Hongguang said India only needs 50,000 soldiers to “maintain” the LAC and that it has “added 100,000 more soldiers in Ladakh” instead of withdrawing troops.

“India has doubled or tripled its troops near the Line of Actual Control; they are mostly stationed within 50km (31 miles) of Chinese territory, and they could easily cross into China in a few hours,” he said, saying China should stay on alert for surprise attacks from the Indian Army.

Wang, a former deputy commander of the Nanjing Military Region in eastern China, which is now part of the Chinese military’s Eastern Theatre Command, said the PLA can’t afford to let down its guard before mid-November.

“Incidents” in the Taiwan Strait and the presidential elections in the United States may give India an opportunity to “do something big”, he noted.

Wang’s assessment came just days after Indian and Chinese officials met at the border meeting point in the Chushul-Moldo area and agreed to not send anymore reinforcements to the friction points along the LAC.

Many observers, however, pointed out that the India Army had already moved in a large number of troops as the PLA has refused to move back from the areas it had occupied earlier this year in the Gogra-Hot Springs area and the ‘Finger’ area on the northern bank of the Pangong Lake. The two armies are also locked in a serious standoff in north eastern Ladakh’s Depsang Plains

Song Zhongping, a Hong Kong-based commentator, said, ‘China had to tread carefully in relation to the additional Indian troops in the..region.’

“India always thinks it is in an inferior position and doesn’t accept the so-called Line of Actual Control. So it’s possible that they will initiate attacks to take back the region that Indians see as belonging to them,” Song said.

Another Chinese commentator on military issues, Zhou Chenming, blamed “rising nationalist sentiment in India” for the crisis along the LAC.

The big difference between the two countries [India and China] over the need for troops in the area might prompt India to be more adventurous and opportunistic, he said, according to a report in the South China Morning Post.

“The high nationalistic sentiment in India leaves no room for Indian troops to step back, so I think there is a high possibility of a long-term stand-off,” the report quotes the Beijing-based commentator as saying.

The claims of India having more troops than China in eastern Ladakh comes at a time when both the Indian Army and the PLA are preparing for deployment throughout the winter in the areas they control.

While the Indian Army is one of the most experienced in the world when it comes to surviving and fighting on glaciers and mountains, the PLA is said to be an inexperienced player in this field.

Chinese Communist Party propaganda, put out by the Global Times, has desperately tried to change this perception in favour of the PLA.

“In high-altitude areas, India does not have the ability to make a large number of troops over the winter, which means many Indian soldiers will face the threat of freezing temperature and the uncontrollable epidemic. Indian troops’ logistics are incomparable to that of the PLA,” it said in an editorial.