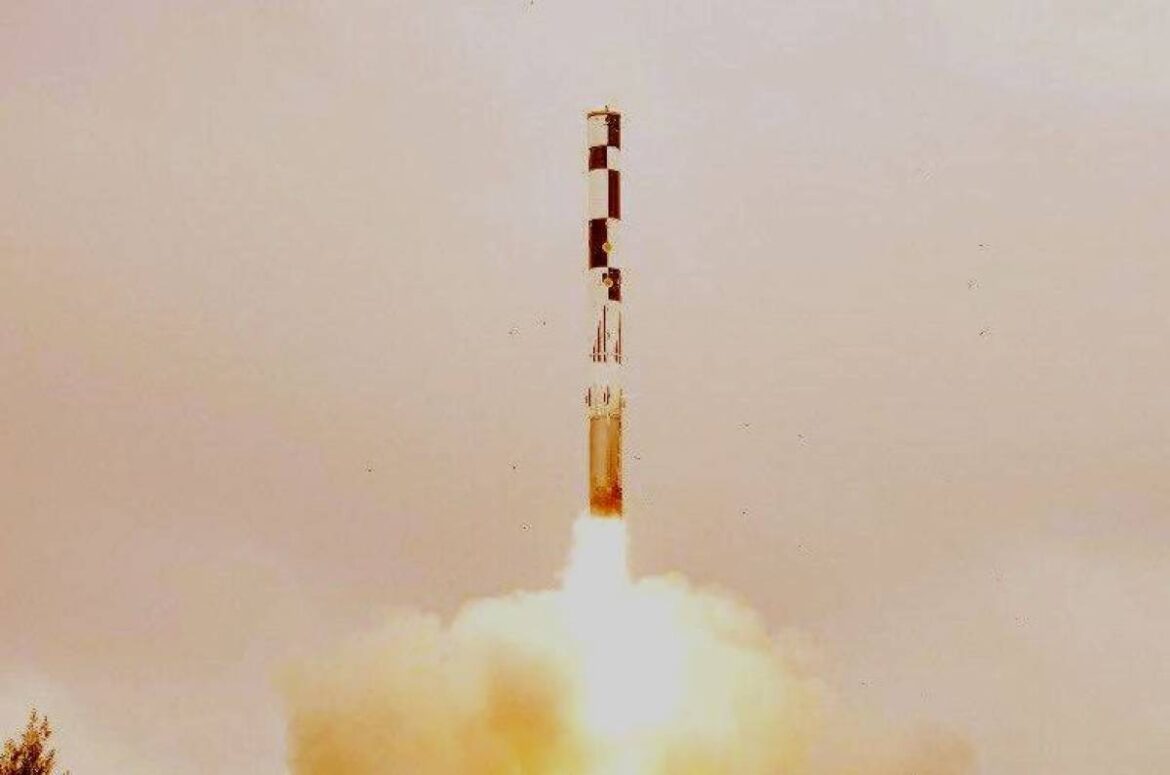 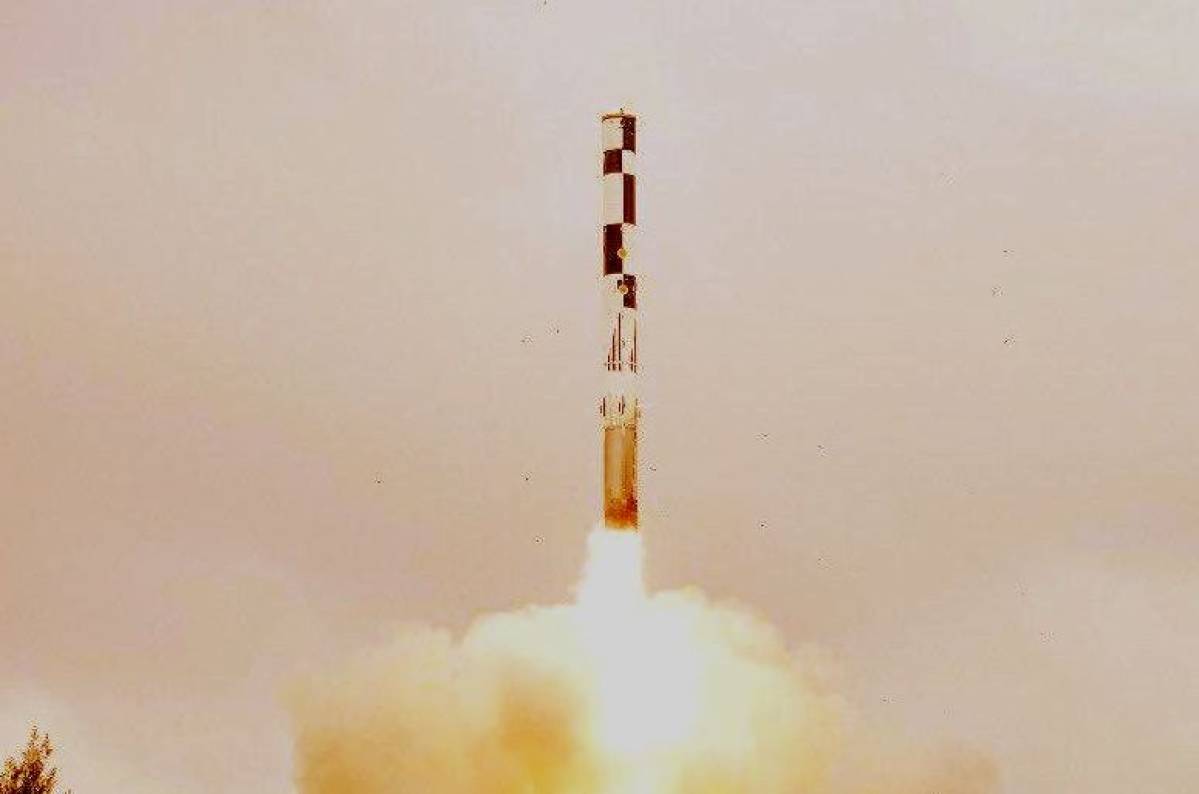 India conducted five missile tests in the last two weeks. Coming amid the ongoing standoff in eastern Ladakh, the most serious border confrontation with China in over four decades, experts say these tests carry a message from New Delhi an increasingly aggressive Beijing.

On 23 September, India’s Strategic Forces Command, a body part of the Nuclear Command Authority and responsible for India’s nukes, test-fired the nuclear-capable Prithvi-II missile from a facility off the coast of Odisha.

The missile, this report in the New Indian Express says, was tested at night from a Transporter Erector Launcher “in full operation configurations”. Experts said it shows the readiness of the nuclear weapon delivery platform.

Ptithvi-II can hit targets at a range of 350 kilometers.

The Prithvi-II missile test was conducted a day after India tested an indigenously developed laser guided anti tank missile from an Arjun Tank. The missile, which is capable of hitting its target with precision by tracking with the help of laser designation, had successfully engaged a target located at 3 km.

This was the second test of the anti-tank missile in September.

On 30 September, India tested an extended-range version of its supersonic cruise missile BrahMos. The new version of the missile, equipped with an indigenous booster, can hit targets at a range of over 400 kilometers.

The older version of the missile, which has a stated range of 290 kilometers, has already been inducted into service. Reports say the Indian Army has deployed BrahMos missiles in Ladakh and Arunachal Pradesh to deter China.

To increase the range of BrahMos, some changes have been made to the missile’s Ramjet engine and its fuel injection system. Over the last few years, India has indigenised many of the sub-systems used in the missile.

BrahMos missiles can be launched from land, air and sea. Some Su-30 MKI fighters of the Indian Air Force have been modified to carry and launch the missile. It can also be fired from the warships and submarines of the Indian Navy.

This was the first user-series test of the missile. The canister-launched missile was tested in a full operational configuration, reports said.

The high maneuverability of the Shaurya missile makes it less vulnerable to ballistic missile defence systems. When fired, “radars across the borders will have less than 400 seconds to detect, track and intercept before it hits the target”.

The missile can hit targets at a range of 750 kilometers. The 10-metre-long missile is a land variant of India’s K-15 Submarine Launched Ballistic Missile.

On 5 October, India tested Supersonic Missile Assisted Release of Torpedo (SMART), a system that can be used to hit enemy submarines when they are beyond torpedo range. This standoff weapon system may have a range of up to 600 kilometer.

“DRDO has taken up a project to develop…a missile-assisted release anti-submarine torpedo system for ASW operations far beyond torpedo range (50-650 km),” Ministry of Defence said in its annual report for 2018-19.

Experts said this weapon system will act as a deterrent against Chinese misadventures in the Indian ocean at a time when the presence of China’s People’s Liberation Army Navy in the Indian Ocean Region is on the rise.

The weapon was flight tested from Wheeler Island off the coast of Odisha.

These missile tests come at a time when both diplomatic and military talks between India and China for disengagement and de-escalation in eastern Ladakh have failed to make headway. Senior military officers from the two sides are likely to meet again on 12 October to discuss the issue. This will be the seventh round of Corps Commander-level military talks between India and China.