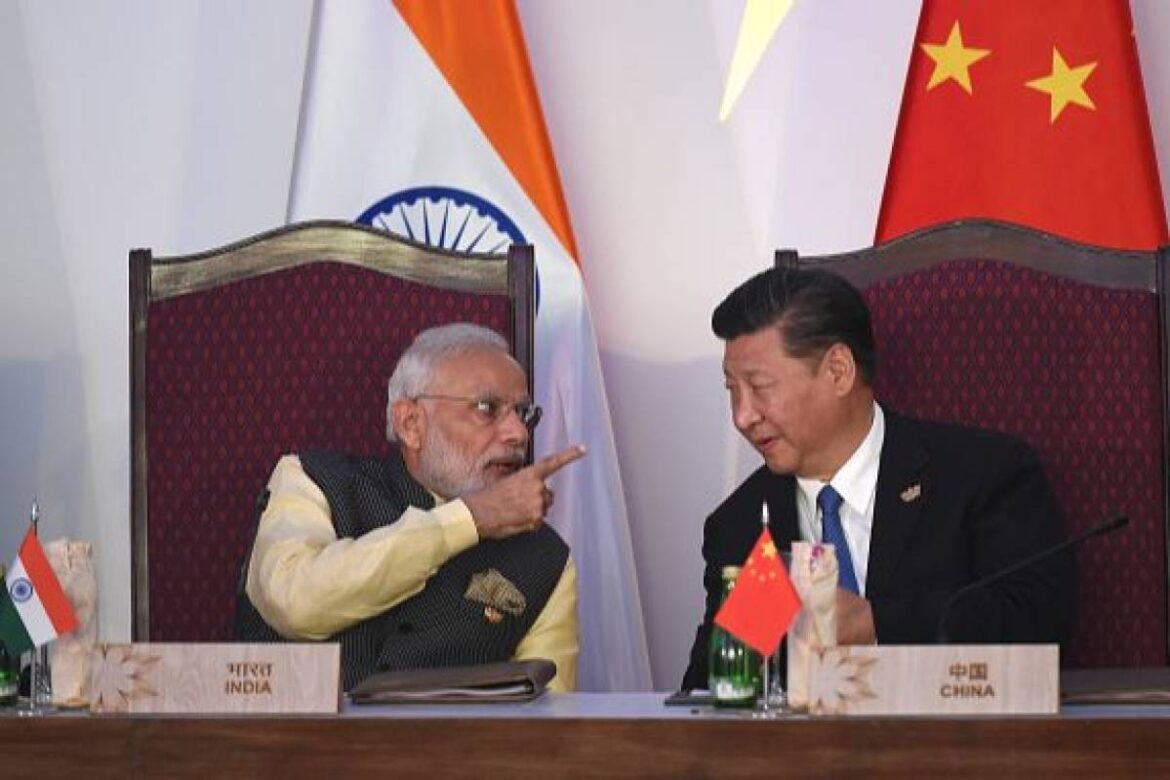 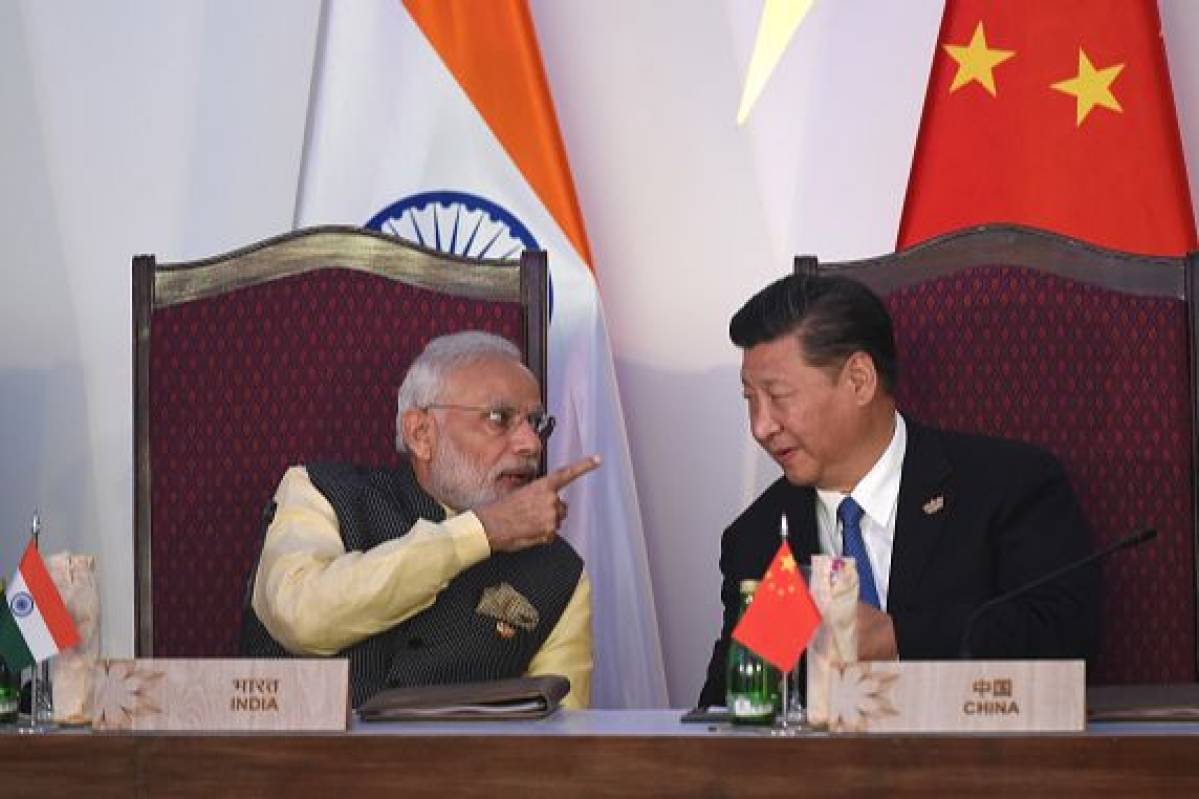 Taking to retaliation against China over its not-so-subtle move to bar Indians from flying into it, India has informally asked all the airlines to not fly in Chinese nationals, reports Times of India.

It should be noted that while the flights between India and China are already in suspension, Chinese nationals eligible to travel under the present norms have been doing so by first flying to third nations which have a travel bubble arrangement with India, and then arriving in the country. A majority of Chinese nations flying into India are said to be doing so by first flying to Europe.

This comes, after the Chinese restrictions against Indians have been tightened since 3 November. The nation had then suspended the entry of foreign nationals from nations including India, even if they hold valid Chinese visas or resident permits. only diplomats have been exempted from this restriction.

Further, almost 1,500 Indian seafarers serving on the international flag merchant vessels remain stranded in various Chinese ports given China has not yet allowed them onshore, even for the change of crew.