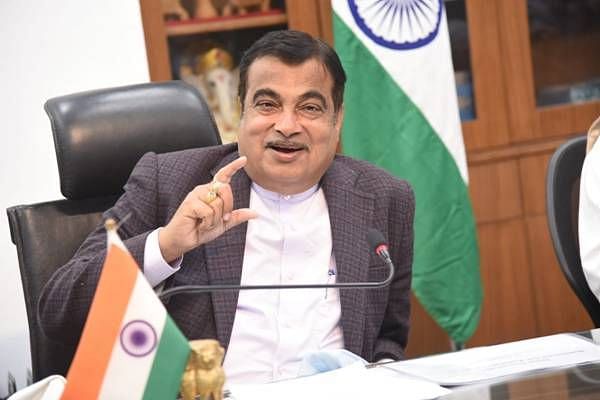 In the next three years, Union Highways and Road Transport Minister Nitin Gadkari said, India can hope to get highways of an American standard.

Minister Gadkari made these comments on Saturday (7 August) after virtually inaugurating a 3.75-km long four-lane elevated corridor in Deesa town of Banaskantha in Gujarat.

“National highways are growing at a very fast pace under the leadership of Modiji. In the coming three years, the entire country will get highways of American standard, so I believe. At one time we were constructing two km of road per day, and today we are constructing 38 km per day,” he said, reports Business Standard.

“The construction work of the Delhi-Mumbai Expressway is also moving at a fast pace, of which Gujarat’s eight-lane Vadodara-Mumbai Expressway is a part. The 125-km stretch connecting Vadodara to Kim in south Gujarat at an investment of Rs 8,711 crore will be completed by December 2021,” Gadkari said.