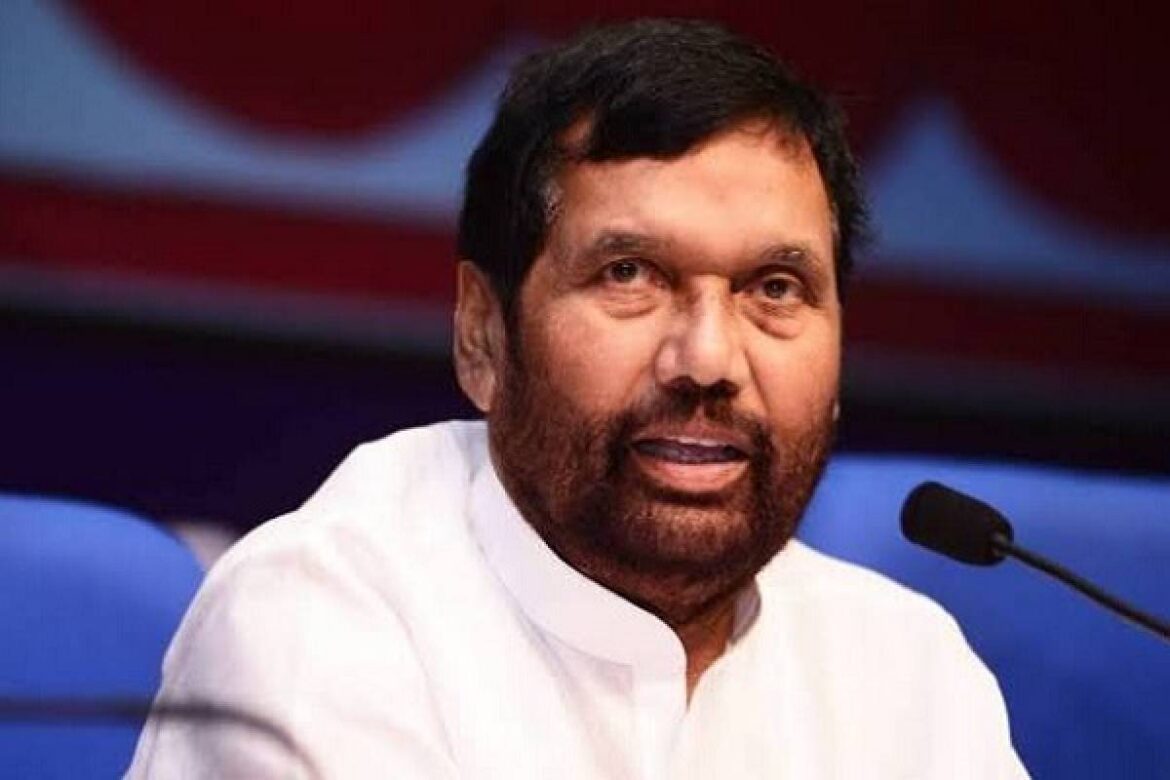 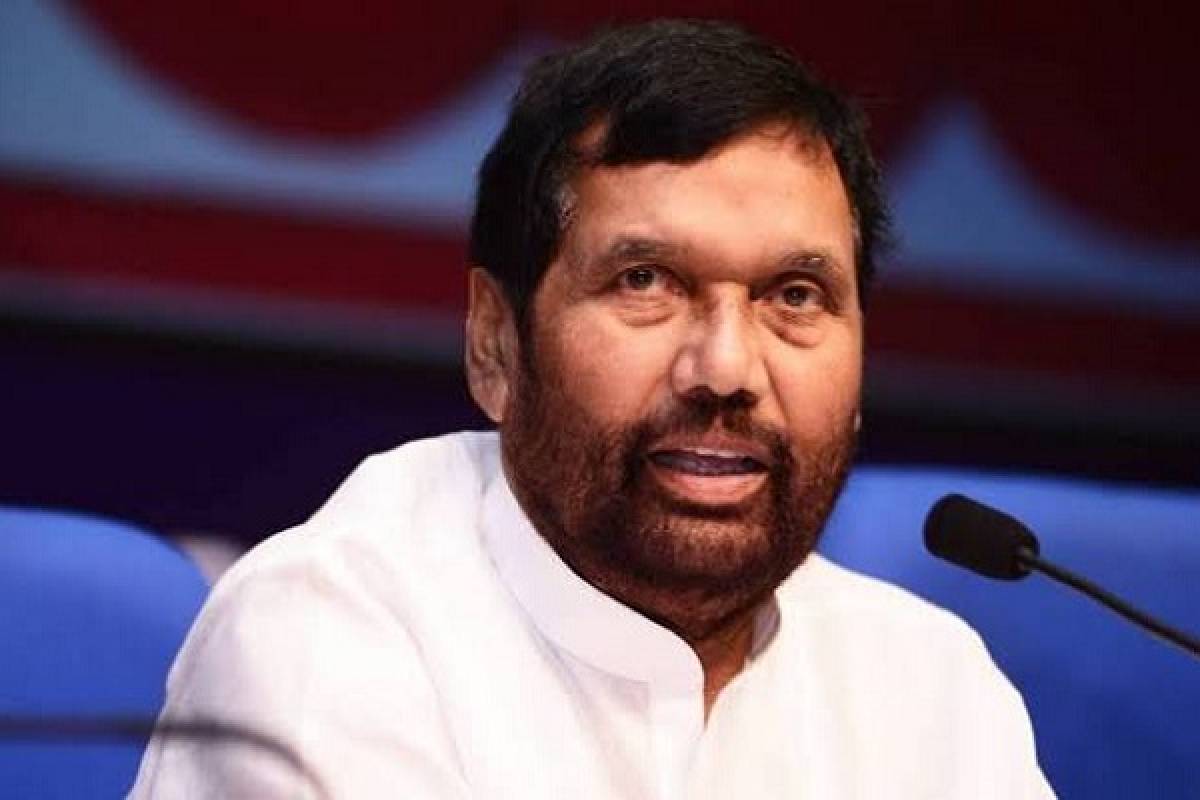 Union Minister for Consumer Affairs, Food and Public Distribution, Ram Vilas Paswan, who was admitted to a private hospital here for the last several days, passed away on Thursday evening (8 October). He was 74.

The news of his demise was announced by his son Chirag Paswan, who tweeted: “Father, now you are no more in this world but wherever you are, you will be with me. Miss you papa…” He also shared an old photo of him and his father along with the tweet.

According to his close family members, Paswan breathed his last on Thursday evening at around 8.20 pm at the Fortis Hospital where he was admitted for several days.

Paswan was a minister in the Narendra Modi government, the UPA government as well as the Atal Bihari Vajpayee-led NDA government at the Centre.

During his stint as the Consumer Affairs Minister Paswan was spearheading the key One-Nation-One-Ration card initiative which will enable ration card holders to get grains in any part of the country.

Paswan had recently also directed his officials to not purchase anything ‘Made in China’ from Government’s e-Marketplace (GeM) amid tensions along the LAC with China.