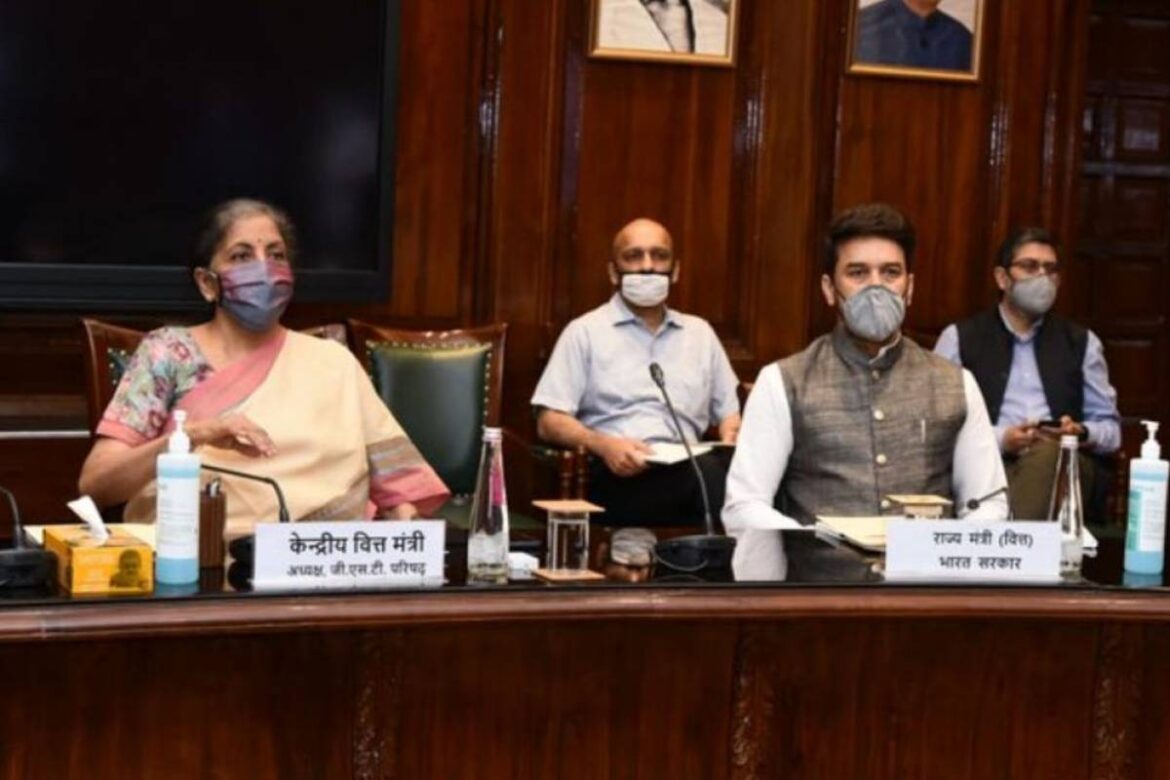 Amidst the border standoff across the Line of Actual Control (LAC), Chinese custom data highlights that the middle kingdom’s exports to India fell by 13 per cent from January-November 2020, Times of India reports.

In contrast, India’s exports to China grew by 16 per cent in that period.

The trade between the two nations was worth $78 billion in the first 11 months of this year, a drop from the figure of $92.68 billion in 2019. Furthermore, India’s trade deficit with China fell by $20 billion to $40 billion in January-November 2020.

China exported $59 billion worth of goods to India between the aforementioned period, thus recording a 13 per cent decline. On the other hand, their imports from the Narendra Modi-led country rose by 16 per cent to $19 billion.

Many in India have launched a movement to boycott Chinese goods, following the latter’s unilateral and unprovoked aggression along the Line of Actual Control. Over 200 Chinese mobile apps have been banned in India, including popular ones such as Tiktok and PUBG.