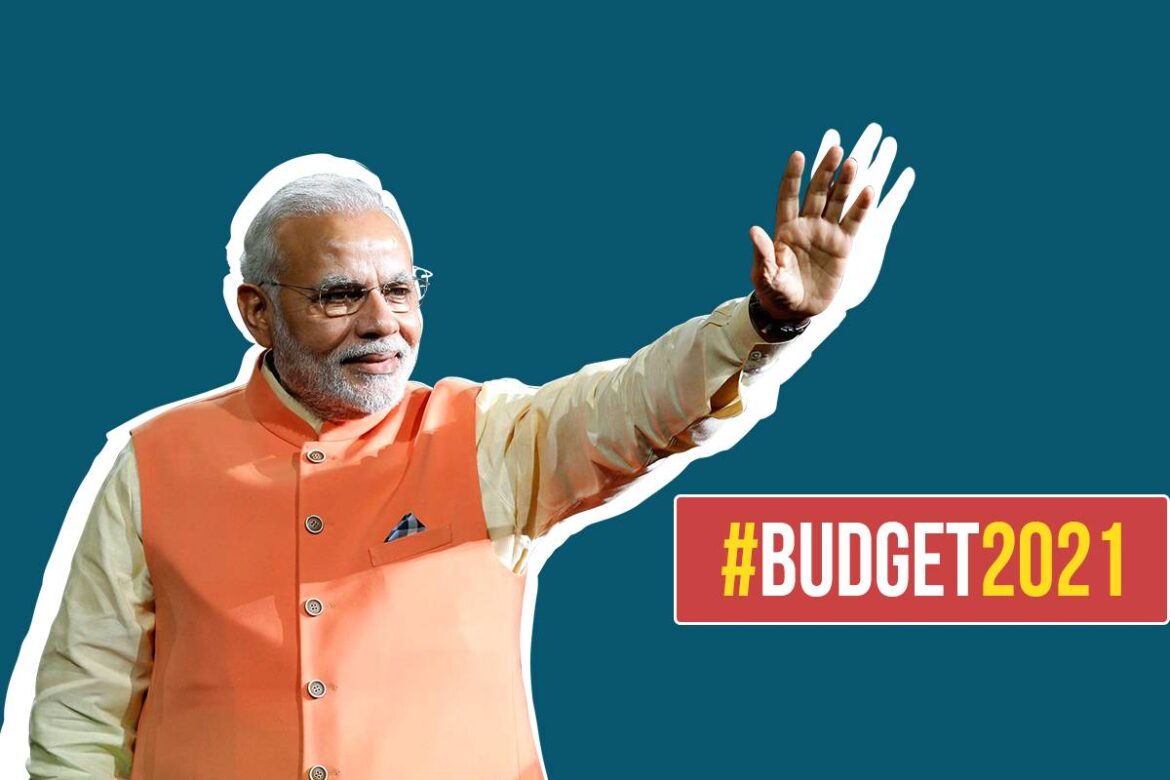 Finance Minister Nirmala Sitharaman on Friday (1 February) announced that the upcoming Census 2021 is set to be the first digital census in the history of India and that the government has allocated over Rs 3,700 crore for the same.

“The forthcoming census could be the first digital census in the history of India. For this monumental, milestone-marking task, I have allocated Rs 3,768 crore in the year 2021-22,” FM Sitharaman said during the 2021 Budget speech in the Lok Sabha.

It should be noted that Home Minister Amit Shah had announced in 2019 that the 2021 Census would be conducted digitally.

“Census data will be collected through a mobile app. This is for the first time that the mobile app will be used for the census exercise. India will be moving from the pen and paper census to digital data, which will be a big revolution in the country’s census exercise,” Shah said, Economic Times reported.