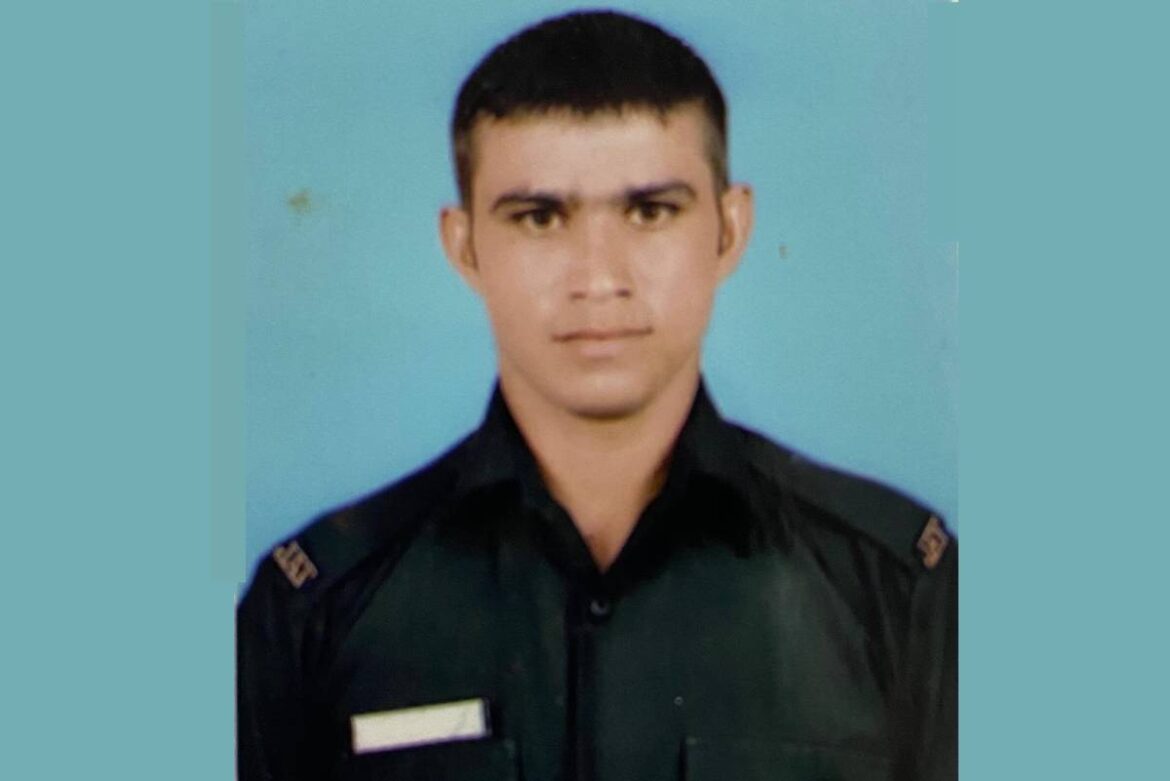 An Indian army soldier was killed in unprovoked ceasefire violation by Pakistan on Wednesday on the Line of Control (LoC) in Jammu and Kashmir’s Rajouri district.

Defence sources said Pakistan resorted to unprovoked ceasefire violation on the LoC by firing with small weapons and shelling with mortars in Sunderbani sector of Rajouri district.

“We salute the Supreme Sacrifice of Sep Laxman who laid down his life in an unprovoked ceasefire violation on the LoC by Pakistan Army. The nation will always remain indebted to the braveheart,” the PRO Udhampur said in a tweet.

The Army said that COAS General MM Naravane and all ranks saluted the supreme sacrifice of Sepoy Laxman and offered deepest condolences to the family.

Pakistan has been violating ceasefire on the LoC in Jammu and Kashmir with impunity during the recent years. This has brought miseries into the lives of thousands of people living in border villages.

Civilian lives, livestock, property and agricultural fields have to bear the brunt of Pakistan ceasefire violations on the LoC.