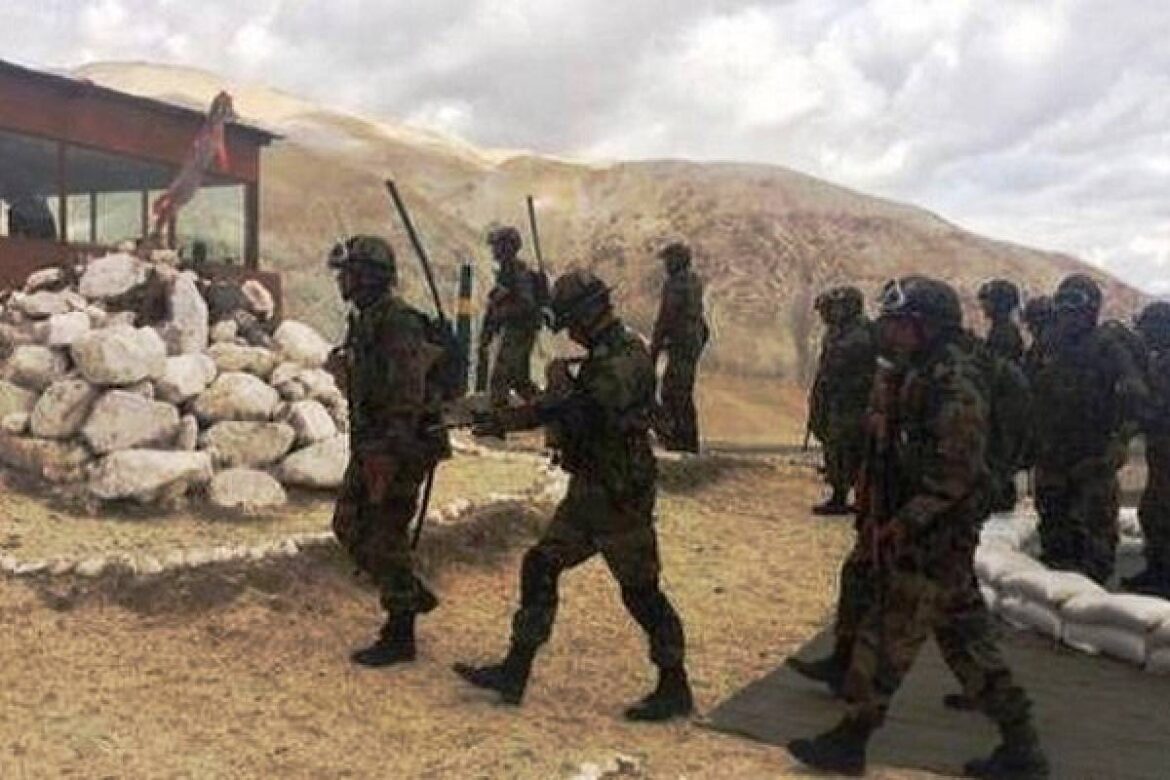 The Indian Army is in the process of acquiring niche technology by procuring 556 Augmented Reality Head Mounted Display (ARHMD) systems under Make-II category, the Ministry of Defence said in a statement on Wednesday (24 February).

The projects under industry-funded ‘Make-II’ category involve prototype development of equipment, system, platform or their upgrades or their sub-systems/ sub-assembly/assemblies/ components, with a focus on import substitution and innovative solutions, for which no government funding is provided for prototype development purposes.

“After successful evaluation of vendor responses, Project Sanction Order (PSO) has been issued on 22 February 2021 to six vendors to start developing the prototype,” the ministry said.

The contract will be placed with one of the firms post successful development of prototype as per provisions of Buy (Indian-IDDM) category of Defence Acquisition Procedure (DAP) 2020, it added.

The ‘Buy (Indian-IDDM)’ category refers to the acquisition of products from an Indian vendor that have been indigenously designed, developed and manufactured with a minimum of 50 per cent Indigenous Content (IC) on cost basis of the base contract price i.e. total contract price less taxes and duties.

The proposed system intends to enhance the engagement capability during night and conditions of inclement weather and the day-time engagements are also intended to be enhanced through increased reaction times, data computation for decision support and integration of output of TI sight, it added.

The Defence Ministry further said that development of Augmented Reality Head Mounted Display System under Make-II will be a game-changer for Indian Army.

It will be in sync with “Atmanirbhar Bharat” policy of the government and will lead to “Self Reliance” by giving boost to the Indian Defence Industry, the ministry added.