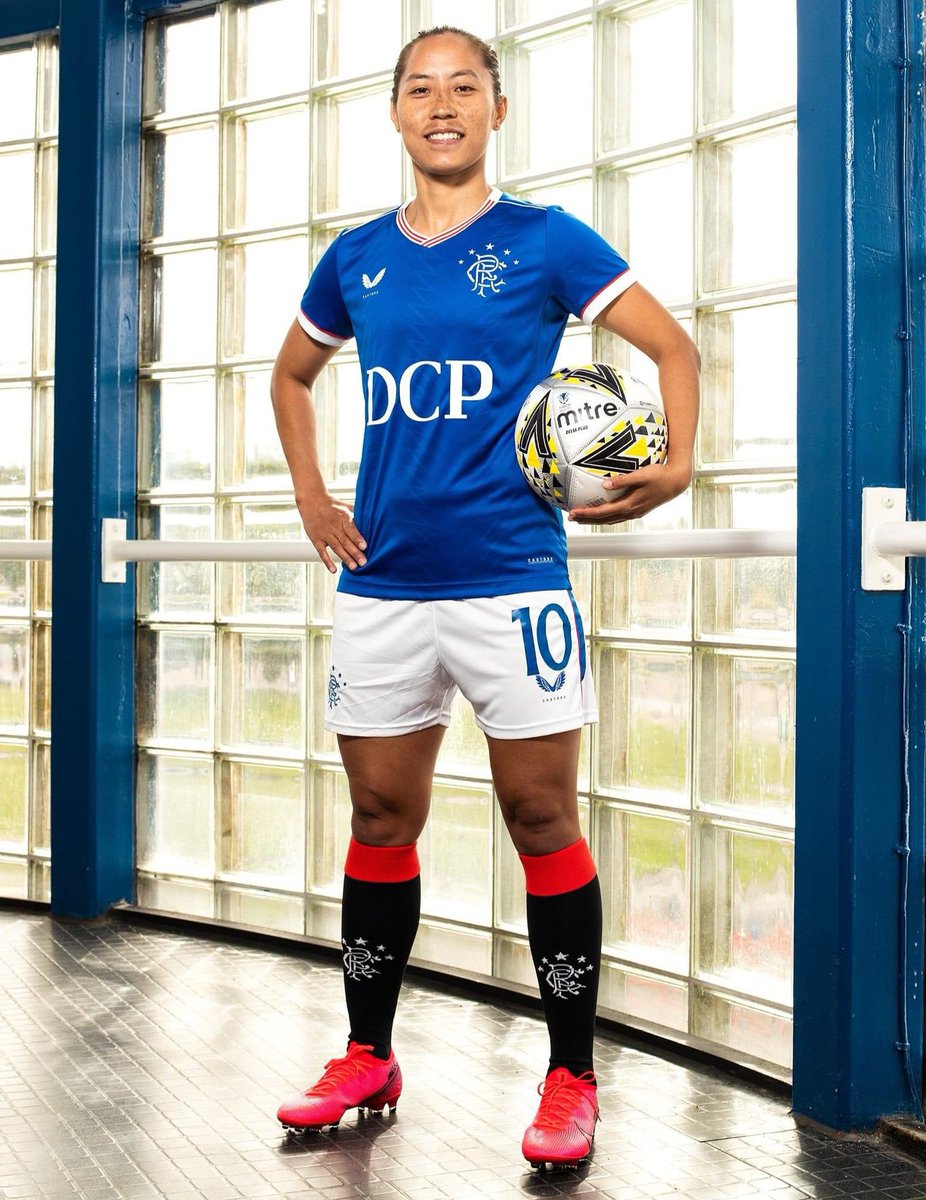 Team India goalkeeper Gurpreet Singh Sandhu, the only Indian footballer to have played in the Europa League so far, has spoken very highly of Bala Devi who is representing Rangers Women FC in the Scottish Women’s Premier League (SWPL).

Sandhu feels that her ‘path-breaking’ journey can inspire not only the women footballers but also their men counterparts in India – all in an effort to take Indian football forward together.

“It (Bala’s maiden start for Rangers Women FC) is a proud moment for the country. She is a true example of hard work and dedication. Her path-breaking journey is not only a proud moment for women’s football in India — men footballers also can take a leaf out of her book to achieve their target,” Gurpreet was quoted as saying by aiff.com.

Bala made her first start for Rangers against Spartans in Scottish Women’s Premier League on November 1.

The feisty forward from Manipur joined Rangers Women FC in January this year before the COVID-19 pandemic broke out. Although she had already made appearances in friendly games earlier, the elusive league start came against their narrow victory against Spartans. Rangers won the match 1-0 to take their tally to a maximum of 6 points from two outings so far.

Gurpreet joined Stabaek, a Norwegian top division club, in 2014 and two years later, he appeared in a Europa League qualifier match on June 30, 2016. He mentioned how taxing and challenging it is to break into the starting eleven of a European club.

“From my own experience, I can say it takes a lot of hard work to prove that you are good enough to start a game for a European club. Moreover, we should always remember the amount of hard work that she has put in during the pandemic.”

“Playing in Europe will give you a sense of responsibility and confidence because you have already played at an elite stage. When you come back to your country and play for the National Team, you will realise the difference. Staying in alien conditions will make you a better person and a stronger person,” Gurpreet averred.

In hindsight, Gurpreet feels Bala’s exemplary journey would create more ‘awareness’ around women’s football in India and it’ll ‘inspire more girls to play the beautiful game with a target to achieve’.

“The most important thing for Indian Football is a moment like this will create more awareness around women’s football. More girls will look to play football with a purpose and zeal to achieve something. Bala’s journey should bring lights to these aspects.”

“I would want to wish her all the luck for the upcoming matches. She has all our support from here. It’s just the starting, she has a long way to go ahead,” Gurpreet maintained.

Rangers Women Football Club is scheduled to take on Hibernian in their next match on November 8. Hibernian, with six points from two matches, are locked with them on the league table.