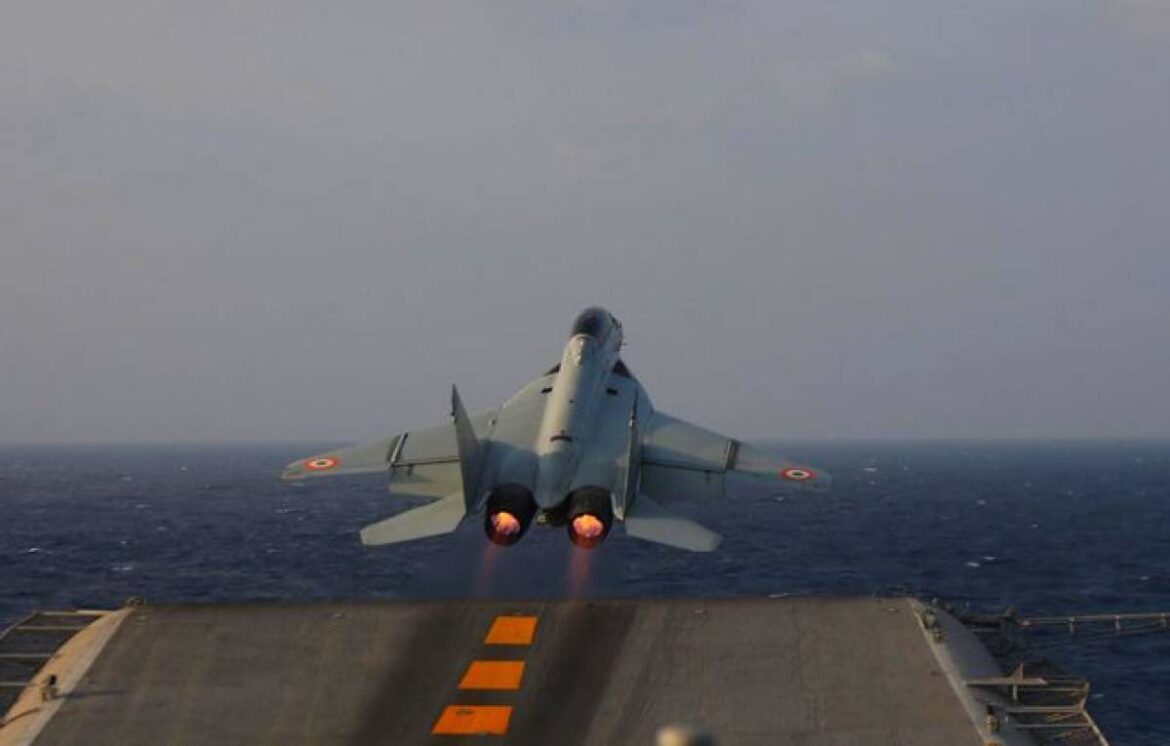 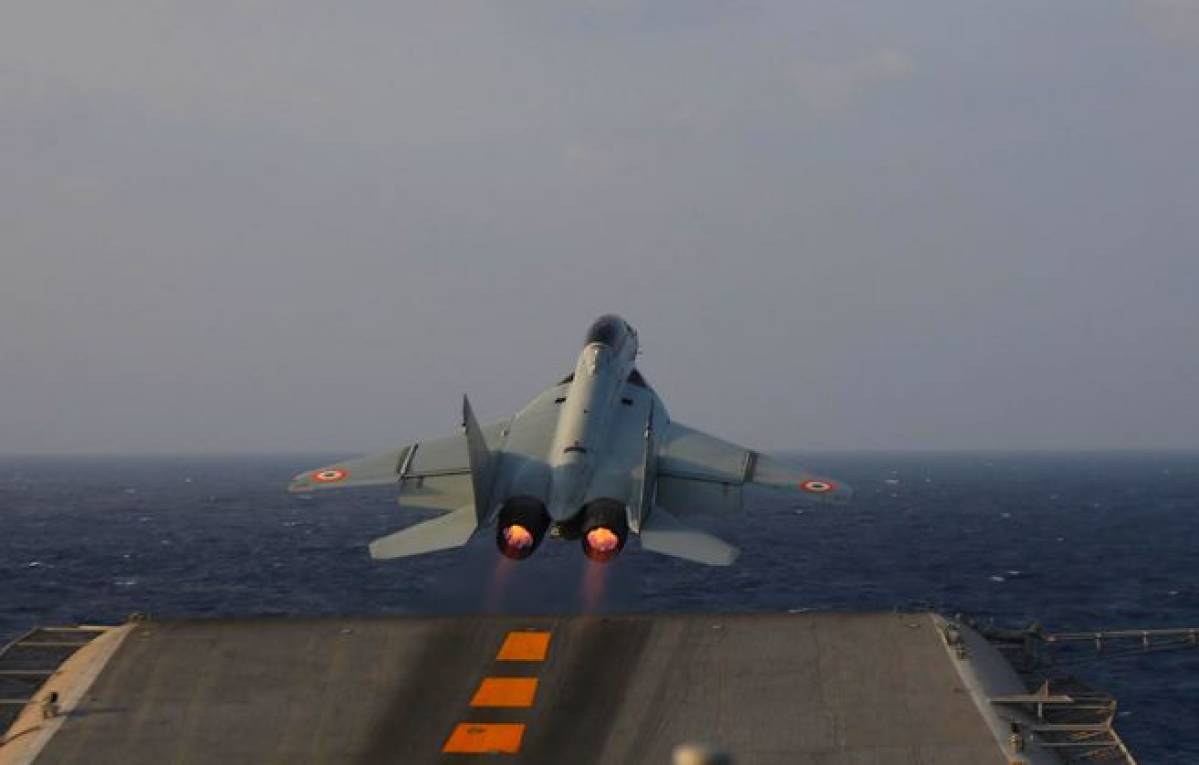 One of the two pilots on board has been recovered while the other pilot is still missing.

A search operation by air and surface units is in progress to find the second pilot.

The government has ordered an inquiry into the incident which happened around 5 pm on Thursday and further details are awaited.

As per a Livefist report, this is the fourth time the Indian Navy has lost a MiG-28K jet airframe in less than four years.

In November 2019 a MiG-28K jet had crashed in Goa after suffering a bird hit shortly after takeoff from INS Hansa naval airfield in Dabolim. The two pilots had ejected safely.

In January 2019 a MiG-29KUB had overshot the runway in Goa during take-off. In June 2014, a MiG-29K had suffered damages to its undercarriage during a hard landing on INS Vikramaditya.