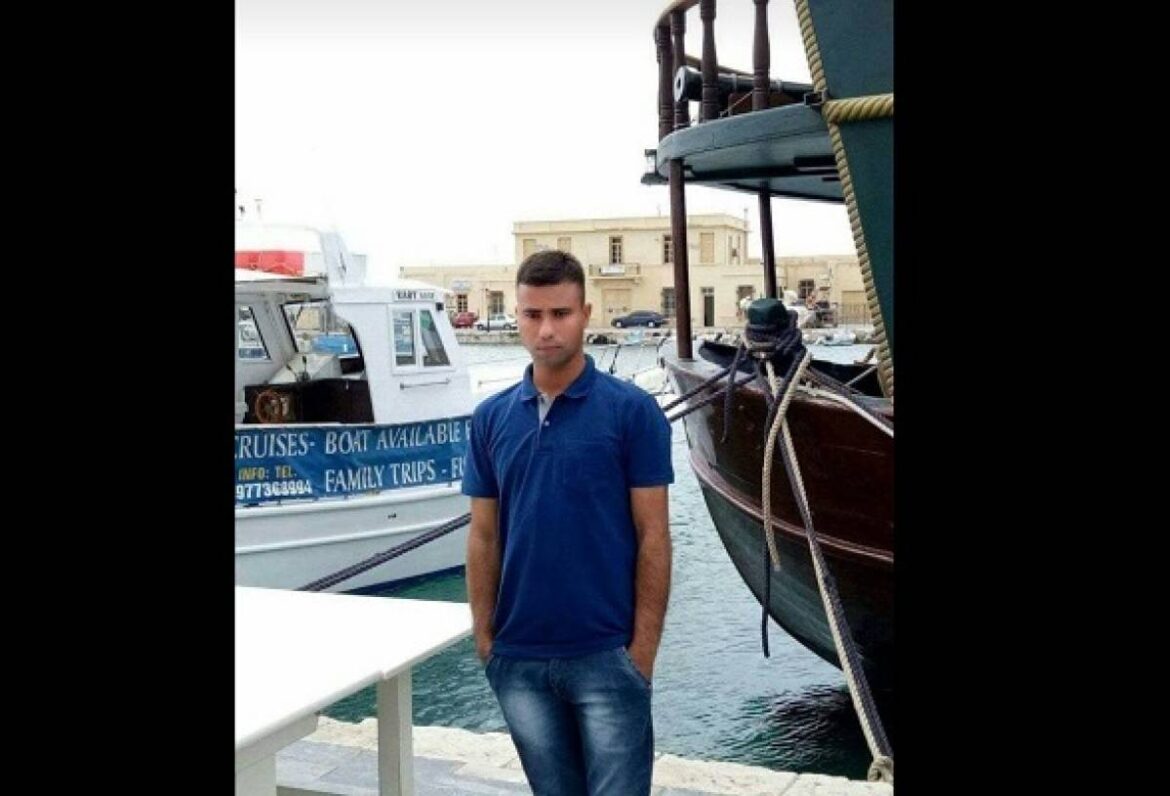 Palghar town in Konkan division of Maharashtra is again in news after a 26-year-old Indian Navy sailor kidnapped from Chennai was brought here, and burnt alive.

The body of Suraj Kumar Dubey, L/S, age 26 yrs of INS Agrani, on leave from the unit, was found in Palghar, Maharashtra, with 90 per cent burns on the morning of 5 February (Thursday), reports NDTV.

Dubey was posted to the INS Agrani training institute in Tamil Nadu’s Coimbatore. “He was brought to INHS Asvini and declared DOA,” a statement from the Navy said.

Reportedly, Dubey’s attackers brutally set him on fire after they believed they would not receive the ransom.

They had kidnapped the young sailor from outside Chennai airport on 30 January. He was flying back from visiting his family in Jharkhand’s Ranchi and his flight landed in Chennai at 9 am.

According to the police, as Dubey exited the airport he was accosted by three unidentified persons and forced into a white SUV at gunpoint. The attackers took away his mobile phone and demanded a ransom demand Rs 10 lakh from his family.

He was held in Chennai for three days.

Notably, the attackers chose to travel with him close to 1,500 km to reach Palghar. Here, they took him to a forest in Gholwad area, where kerosene was poured over him and he was set on fire.

Social media users raised questions on the ‘ransom kidnapping gone wrong’ story in the media given the long distance that the attackers decided to travel, and the brutal method of killing.

Palghar became the centre of attention of the national media last year when on 16 April, three men, including two saffron-clad sadhus, were lynched to death by a mob of hundreds of men.