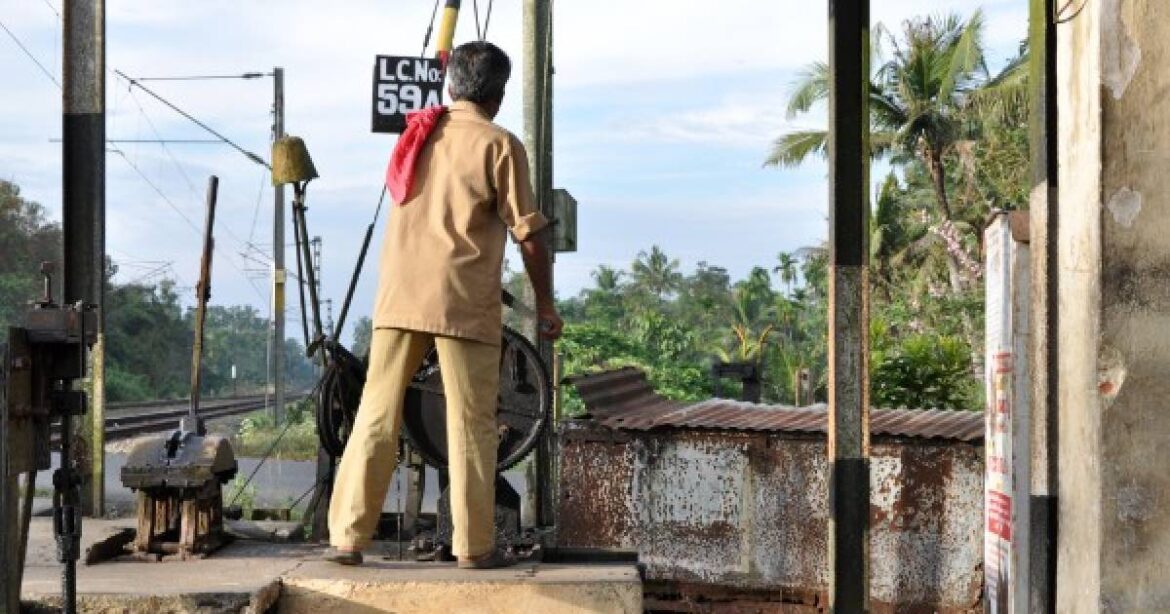 Reeling under reduced earnings, Indian Railways has expedited the move to rationalise the workforce with a direction to all zonal railways and production units to freeze new posts, except those in the safety category, a critical move in the times of the pandemic.

Acting upon the directive, several zones have started the downsizing exercise, identifying posts such as peon, account clerk, steno, helpers, teacher, hospital attendant, hospital cleaner, cook, painter, fitter, mason, chowkidar, lab assistant among others to be done away with.

In a recent letter, the Railway Board has asked the general managers to put a freeze on all new posts, except safety, review all posts created in the last two years and consider surrendering the ones that have not been filled so far, and surrender 50 per cent of all existing vacancies other than in the safety category.

While all over the Railways, the number of such posts are in thousands, the public transporter, however, maintains that it is looking at re-skilling its manpower, and moving away from unskilled jobs.

According to railways, the exercise will not result in net job reduction as surrendering of non-functional, non-safety vacant posts would help in creating additional safety posts for new rail infrastructure projects and owing to technological intervention, the profile of jobs is expected to change.

Though the move is opposed by rail employees and unions, the Railways is going ahead to rightsize its huge workforce.

However, railways maintain that rationalisation of vacancies and expenditure management is an important exercise which every organisation does including those in the Government of India.

This internal note should be seen in that context only.

Currently, Indian Railways is in the process of conducting examination for selection of record number of vacancies of almost 1.4 lakhs. The selection process is starting from 15 December 2020 in which more than 2.4 crore candidates are expected to participate.

Railways is also completing the training and joining of Assistant Loco Pilots (ALPs) in a phased manner, which should be completed by August 2021.

Terming the fears about job reduction as ‘baseless without any facts’, railways maintains that it is going to add to the number of vacancies filled in, rather than having reduction in the same.

The Railway Ministry has recently removed several posts from the Railway Board as part of an attempt to have a leaner rail bureaucracy.

However, a senior railway official said job profiles might change, but there won’t be job cuts.

Clearing the air about recruitment, the official said, all ongoing recruitment drives for various categories of posts will continue as usual and the ongoing exercise is not downsizing, but rightsizing the workforce as the move is part of the plan that began last year.

Railways last year’s expenditure on IT infrastructure was 1.5 lakh crore while that for the current fiscal is pegged at Rs 1.61 lakh crore.

When the focus is on modernisation and automation, it may have some impact on manpower, the official said.

Railways also maintains that modern technology has resulted in needs arising in many new areas, thereby reorientation and repositioning of resources is an imperative.

Besides, it had also asked the zones to review contracts, reduce energy consumption and cut costs in administrative and other areas.

The Railways currently has 12,18,335 employees and spends 65 per cent of its income on payment of salaries and pension.