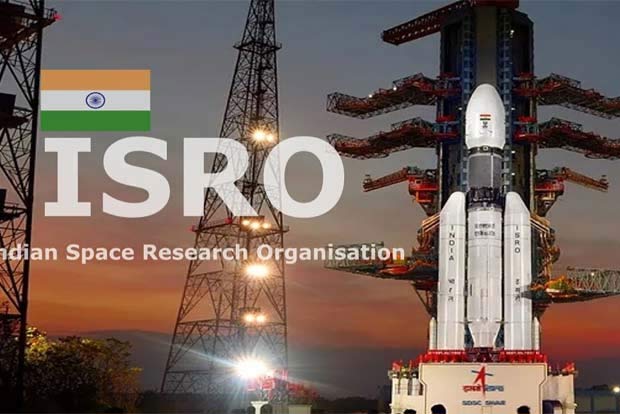 Though the process of setting up the ISRO centre in the state began in 2017, the state government has recently made the necessary land requisition for the project in Amingaon, located on the northern bank of the river Brahmaputra near the capital city of Guwahati.

Assam’s minister of science and technology Keshab Mahanta said, “Necessary lands have been made available for setting up an ISRO centre at Amingaon.”

This is for the first time that ISRO is setting up such an exclusive research facility in Assam to explore the possibility of using geospatial technology, which includes data generated through Global Positioning System (GPS), Geographical Information Systems (GIS) and Satellite Remote Sensing for expediting the development of Assam and using the remote sensing technology for the accurate flood warning system, prevention of soil erosion and landslide, etc.

Earlier, chief minister Sonowal urged the ISRO Chairman to integrate space technology for the overall development of the state.

Along with other objectives, the research centre will be mandated to be used extensively for collating and interpreting satellite data over the last few decades that can be made accessible to young researchers through this centre in Guwahati.