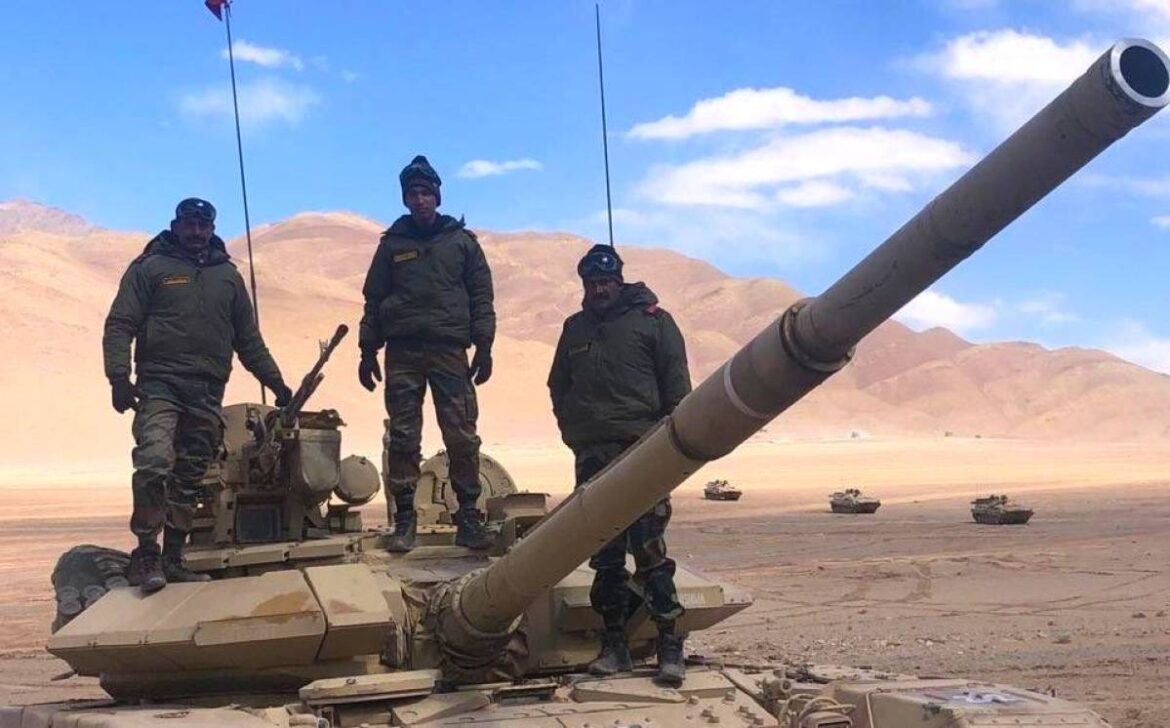 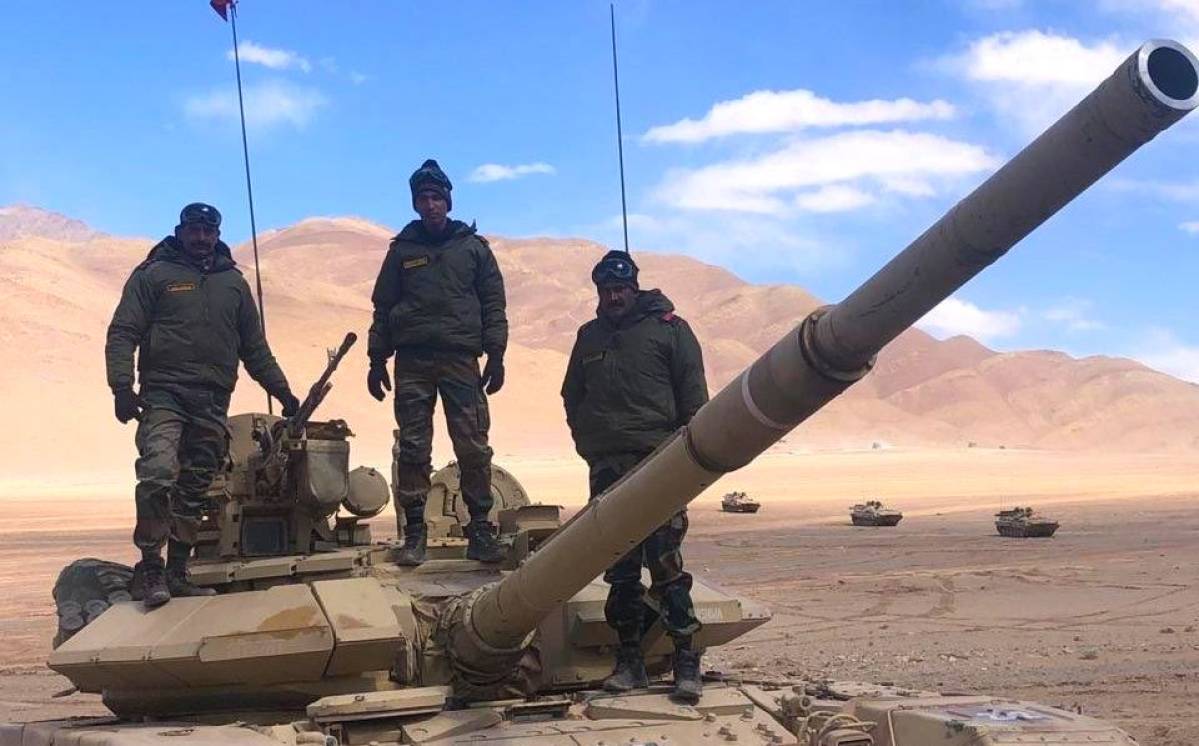 Indian tanks deployed in the Chushul sector, which lies south of the Pangong Lake in eastern Ladakh, have the capability to reach the Line of Actual Control (LAC) in this region “within minutes”, a report in India Today says.

Indian tanks, the report says, “did so” — reached the LAC in a short time — when China started aggressive maneuvers in the region after the Indian Army and the Special Frontier Force occupied tactically important heights south of the Pangong Lake on the intervening night of 29 and 30 August.

“The Indian armoured regiments have the capability to reach the LAC within minutes if they are required and did so recently, when the Chinese activated their tanks after India occupied several heights near the southern bank of Pangong Lake following the incidents of August 29-30,” the report reads.

Along with tanks, India has deployed Armored Personnel Carriers and artillery guns in the Chushul sector to deter Chinese adventurism.

This isn’t the first time tanks have been deployed in Chushul by the Indian Army. During the 1962 war with China, the Indian Air Force had airlifted six AMX-13 tanks of the 20 Lancers from Chandigarh to Chushul on AN-12 aircraft.

While mechanised warfare has traditionally been associated with the plains, there are regions in Ladakh, mostly in its eastern part, where such forces can be deployed and the firepower that they bring to bear exploited.

Chushul Valley is one such area. The flat terrain here allows the deployment of mechanised forces. India has deployed its T-90 and T-72 tanks in the area, capable of operating at temperatures up to minus 40 degree Celsius.

In the event of a war, experts say, tanks will be used to defend the flat top approaches, from Tibet towards Leh, such as those near Chushul.

Over the years, China has built a network of motorable roads in the region, which is linked to the G219 Highway (Xinjiang-Ladakh highway) passing through occupied Aksai Chin, making it easier for the People’s Liberation Army to patrol the region and pour in troops from their bases in the rear.

‘With tanks, we can cross the Demchok funnel (where Indus enters India) and intercept the highway in case of hostilities,’ Major General (retd) Sheru Thapliyal, former commander of the Ladakh-based 3rd Infantry Division, said in 2016.