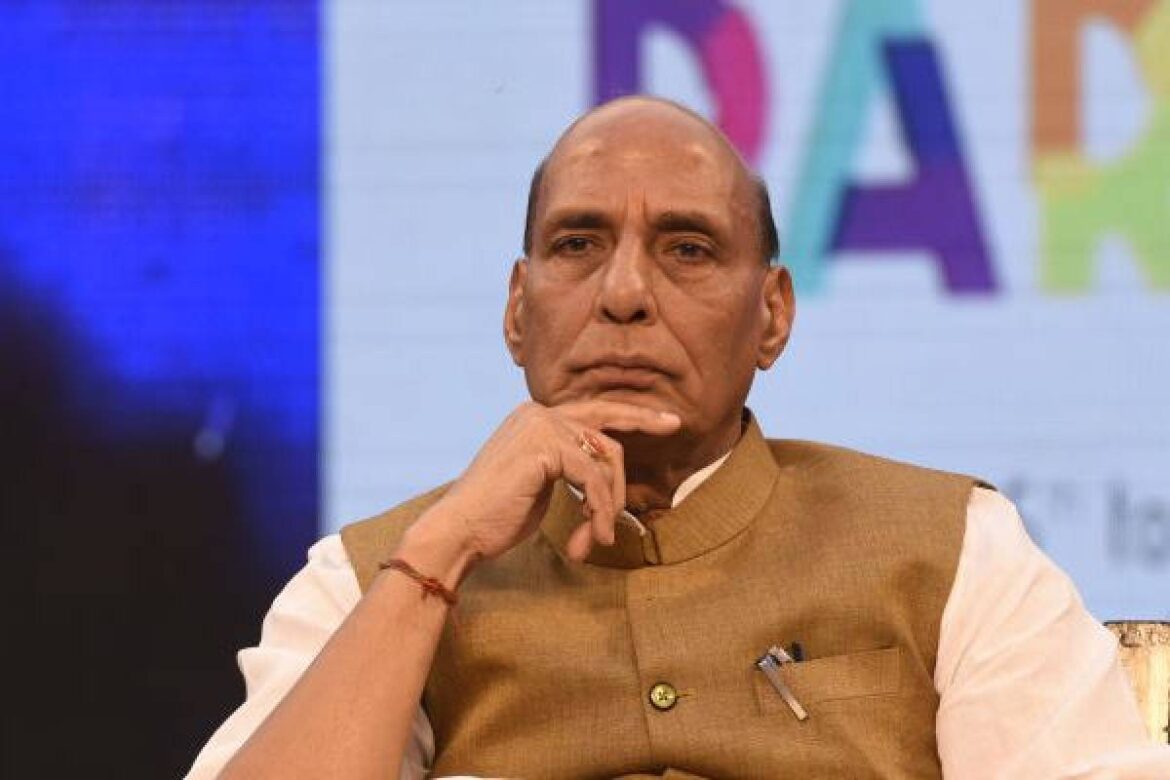 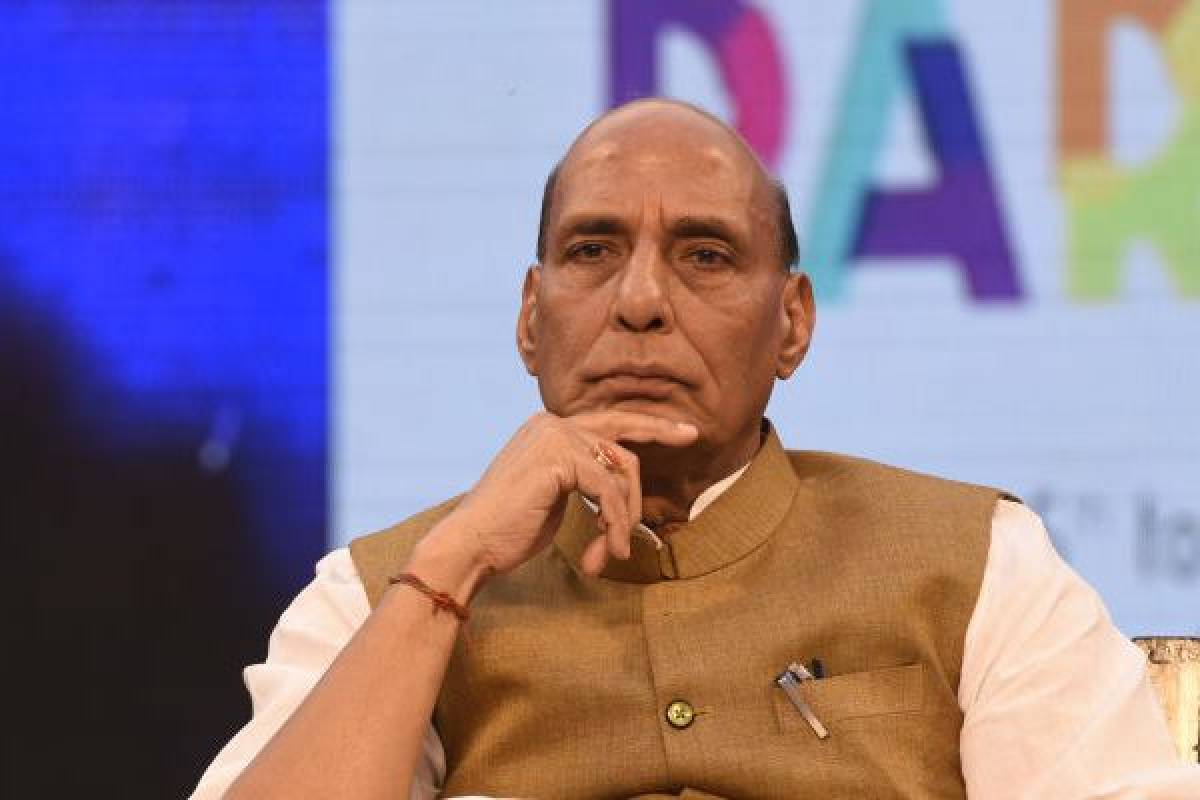 The nation’s first Coast Guard academy is set to come up in Karnataka’s Mangaluru in an area of 158 acres, reports Times of India.

While the initial plan was to set up an academy in Kerala’s Azhikkal. However, the Indian Coast Guard (ICG) dropped the plan after the Ministry of Environment and Forest denied the environment and Coastal Regulation Zone permission as the area lied in an area marked as CRZ-1(A) where no construction is allowed.

It should be noted that the Indian Coast Guard’s ambition to have its academy has seen a lot of delays, as even though the then Minister of Defence AK Antony had laid the foundation stone of the academy in Kerala’s Azhikkal in May 2011, the project did not move at all till 2019.

Years later, the then Minister of Defence Smt. Nirmala Sitharaman had decided to move the project.

It should be noted that presently, the ICG trains its personnel through a set of in-house trained officers at a small facility at Kochi. The project will also enable ICG to train officers from friendly nations, from which it receives a lot of demand, but finds itself unable to fulfil.