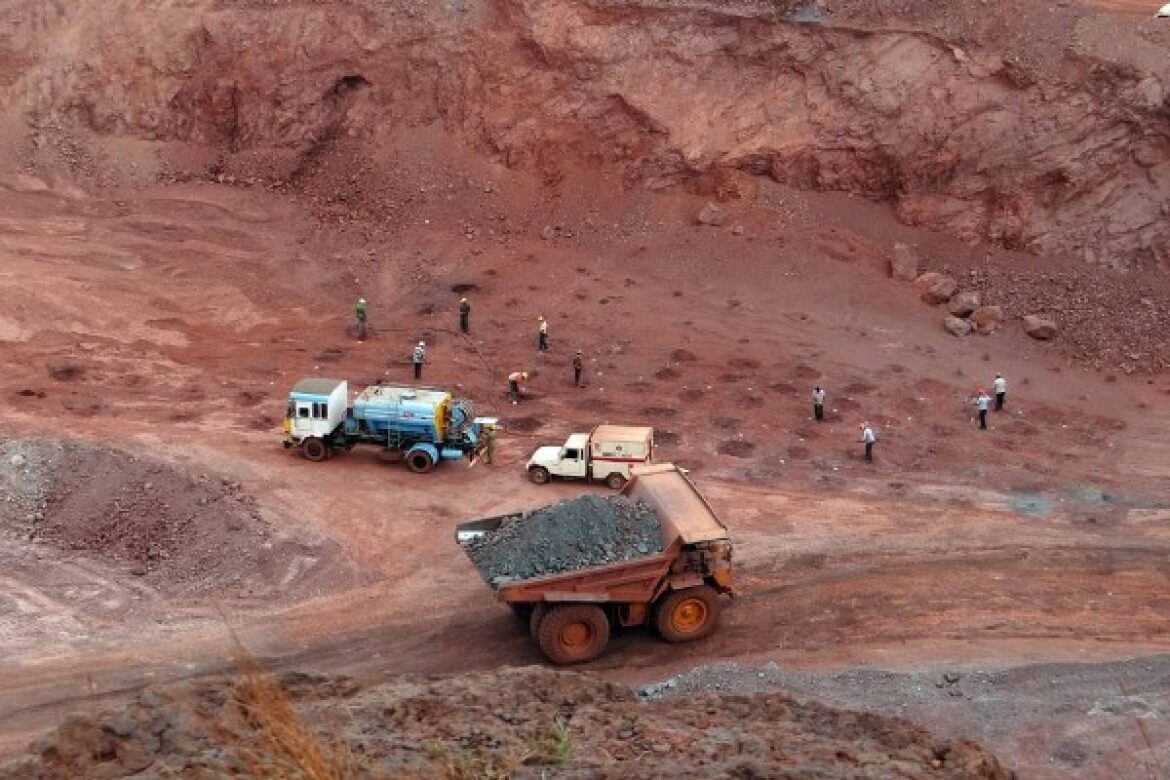 In a major development, India has discovered its maiden lithium reserves discovery in the igneous rocks located in the Marlagalla-Allapatna region of Karnataka’s Mandya district, reports Indian Express.

Though the discovery is very small in size in the present and stands at only 1,600 tonnes of lithium, it marks an initial success for the nation’s attempts to domestically mine the metal in India, given the nation presently meets all its lithium demand and needs by means of imports.

The discovery has been made in the preliminary survey of Atomic Minerals Directorate for Exploration and Research (AMD), which is an arm of Centre’s Department of Atomic Energy (DAE). The exploratory work is meanwhile also on to possibly extract lithium from the brine pools of Rajasthan and Gujarat and the mica belts of Odisha and Chhattisgarh.

However, it should be noted that Karnataka’s Marlagalla-Allapatna area, along the Nagamangala Schist Belt, is being seen as among the most promising geological domains for potential exploration for lithium and other rare metals.

The development comes even as India had last year got into an agreement with an Argentinian firm to jointly prospect lithium in the South American nation which has 17 million tonnes of lithium metal reserves. The agreement was signed by India through a newly instituted state-owned company, Khanij Bidesh India Limited. The company has the specific mandate to acquire strategic mineral assets like lithium and cobalt abroad.