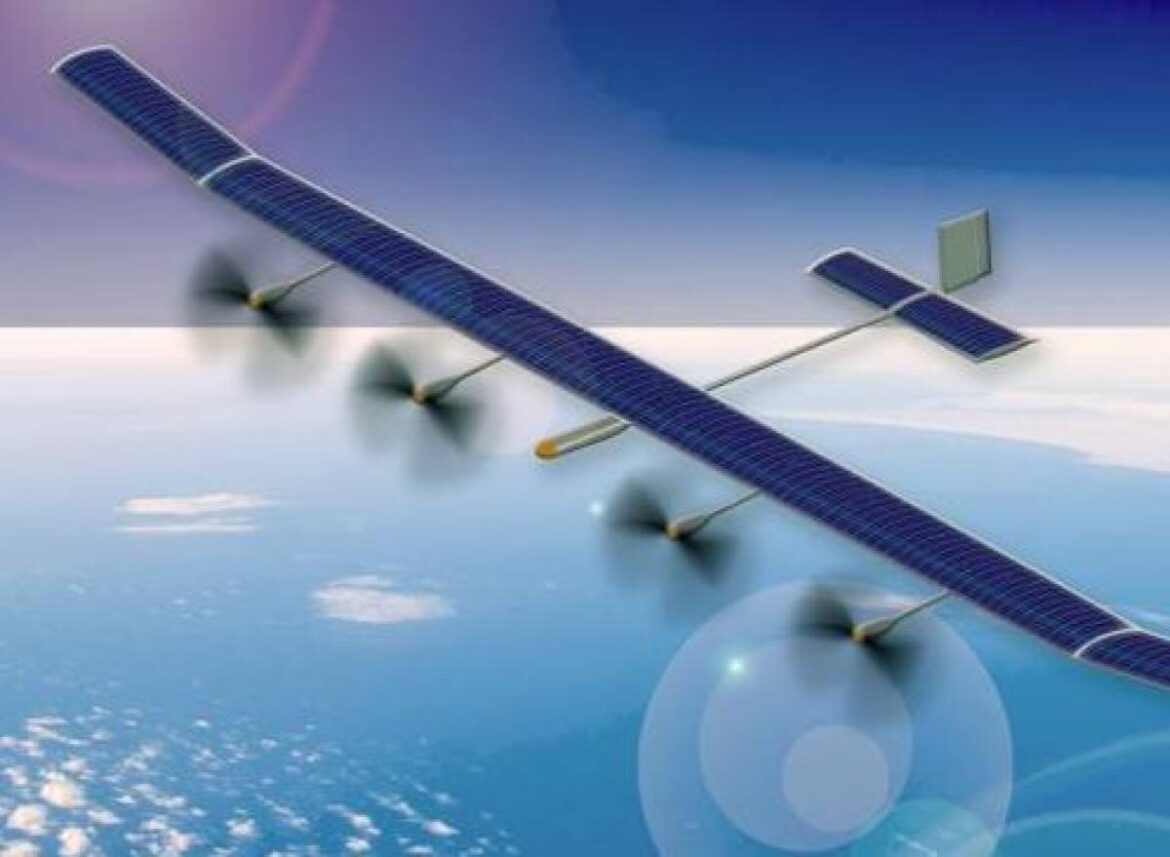 The Infinity drone is being developed by the Hindustan Aeronautics Limited (HAL) in partnership with Bengaluru-based startup Newspace Research and Technologies. First revealed in 2017, the project has made significant progress over the last few years and the drone could be available to Indian forces in three to five years.

Infinity will be capable of remaining in air for over 90 days and cruise at an altitude of more than 65,000 feet to monitor enemy targets. The drone, which is being developed as part of India’s Combat Air Teaming System or CATS, will also be able to relay live video to the ground station during operations.

The Infinity drone will rely on solar energy for power, and its secondary batteries will get charged in daylight to power overnight flights.

Apart from other sensors, the new drone will be equipped with a synthetic aperture radar for monitoring activity deep inside enemy territory. Using its advanced sensors, the drone will be able to coordinate with other elements of India’s CATS, like Warrior loyal wingman drone, ALFA-S swarm drones and Hunter missile.

The Combat Air Teaming System is “a composite amalgamation of manned and unmanned platforms which work together to penetrate heavily defended enemy airspace.” India’s new ‘Warrior’ drone, which is part of CATS, is being developed to go into combat as a loyal wingman drone with existing manned fighter jets like LCA Tejas and Rafale of the IAF to complement and maximise their effectiveness.

ALFA-S, which was first unveiled as part of ‘Jaguar Max’ upgrade package in 2019, is a swarm drone system which can hone in on multiple targets. The system comprises of drones housed in a carrier. This carrier, mounted on a fighter, is capable of gliding around 100 km before deploying the drones. These drones can hit enemy targets such as surface to air missile sites and aircraft parked on the ground.

These elements of CATS will not only act as a force multipliers but also reduce the potential of loss of life during air combat.

When ready, the Infinity drone will be in the same class as the Airbus’ Zephyr, a solar-electric stratospheric unmanned aerial system.