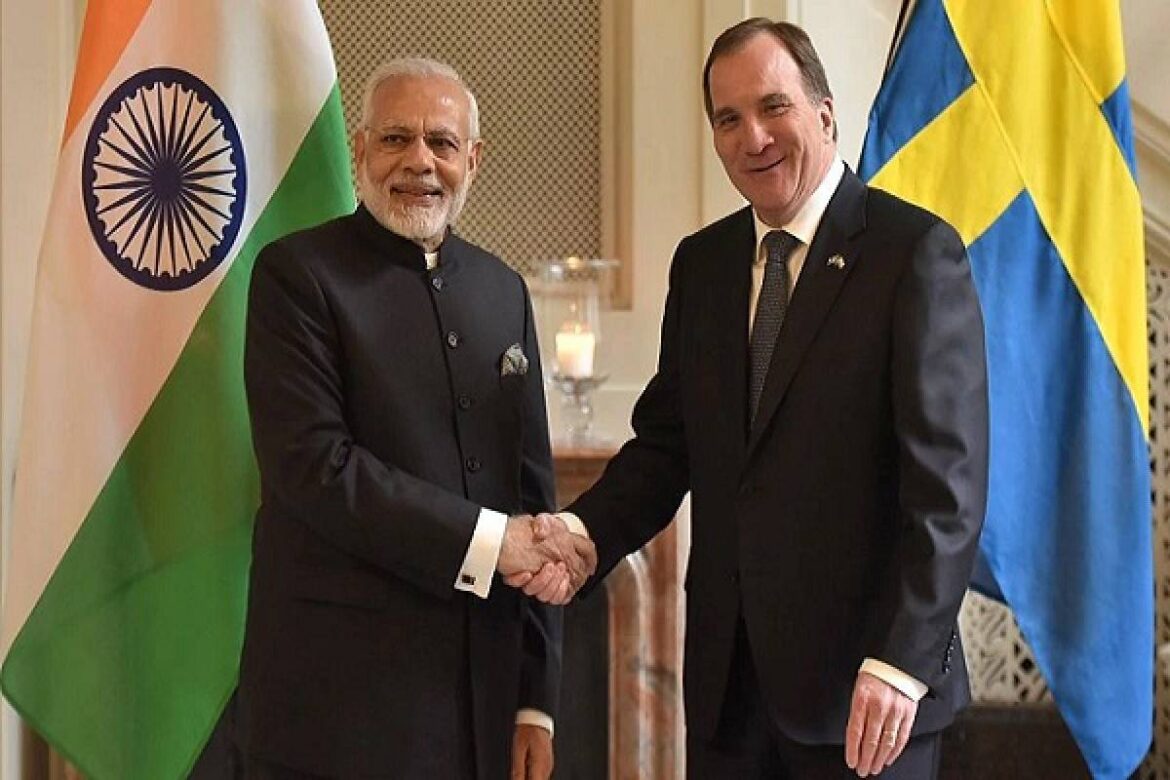 Swedish envoy to India Klas Molin has congratulated India for being the pharmacy of the world and appreciated the country for its Covid-19 vaccine roll out and subsequent distribution to neighbouring countries as well.

Speaking to WION about the recent India-Sweden virtual submit, Molin said that the two nations share a very active participation.

“It’s true, AstraZeneca is here in a big way, cooperating with the Serum Institute in Pune. We are watching both the production and rollout of vaccines for vaccination in India, also internationally efforts under Covax, and also bilaterally, what India is doing to help its neighbours,” the diplomat was quoted in the report.

Molin revealed that the two countries had a memorandum of understanding (MoU) in place with regards to the health sector for over a decade.

As per the MoU, one of the key points discussed in the summit last Friday was the creation of a health hub at AIIMS in Jodhpur in Rajasthan. The envoy believed that this was the latest manifestation of the cooperation between the two countries on the healthcare front.

“Of course, Covid is an obvious discussion point at this time and I believe and it’s fair to say, Sweden is congratulating India for the work it is doing in so many areas including being the pharmacy to the world in producing vaccines,” Molin told the interviewee.