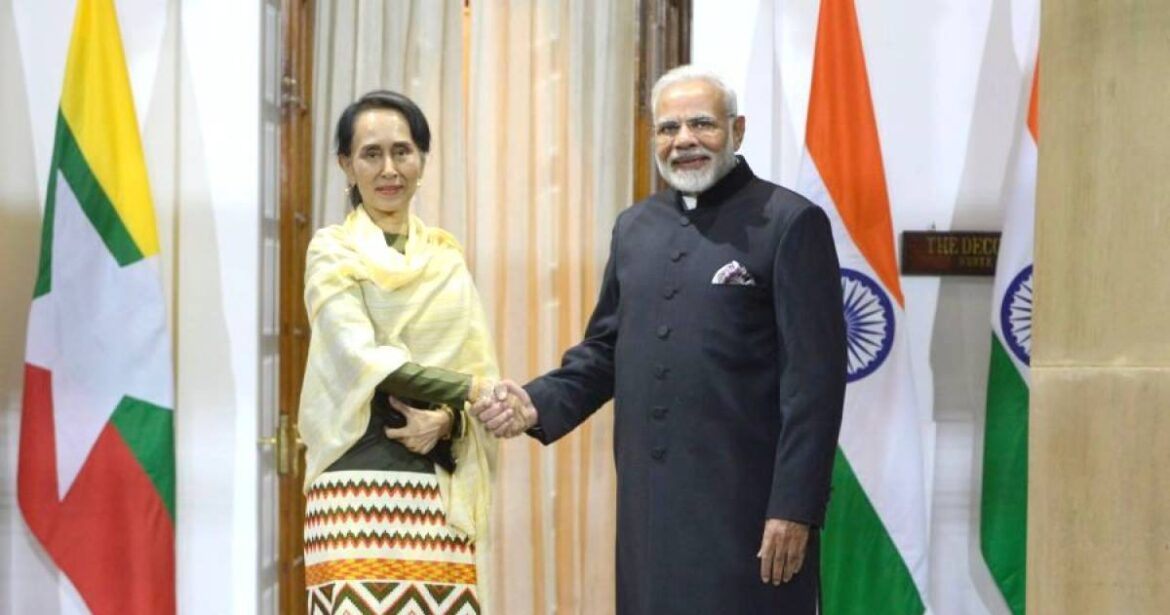 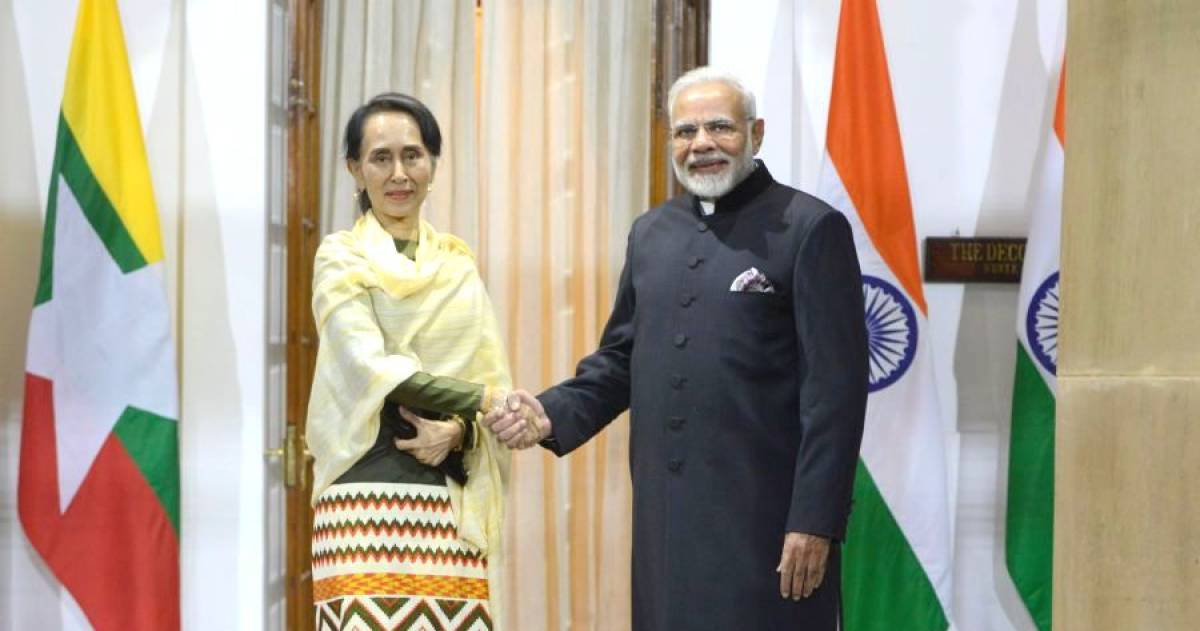 In a major development to boost Indo-Myanmar relations, India has proposed to build a $6 billion petroleum refinery project near Yangon in Myanmar reportsLivemint.

India’s proposal for the massive investment was put forth during the recent two-day joint visit of Indian Army chief Manoj Mukund Naravane and Foreign Secretary Harsh Vardhan Shringla to Myanmar.

The proposal for the refinery project from India comes as China is trying to lure Myanmar into its fold with several projects announced during President Xi’s visit in January this year. With this proposal, India is trying to counter the Chinese influence in the neighbouring country.

As of now, state-owned Indian Oil Corporation has evinced interest in the project.

The proposal has been lauded by renowned diplomat and former foreign secretary Kanwal Sibal, who not only called it a “very bold” move, but also asserted, “It is a very strategic project aimed at reducing Myanmar’s dependence on China’s infrastructure building. India cannot counter China by merely saying it has an ‘Act East’ policy. The investment is substantial to catch Myanmar’s attention.”