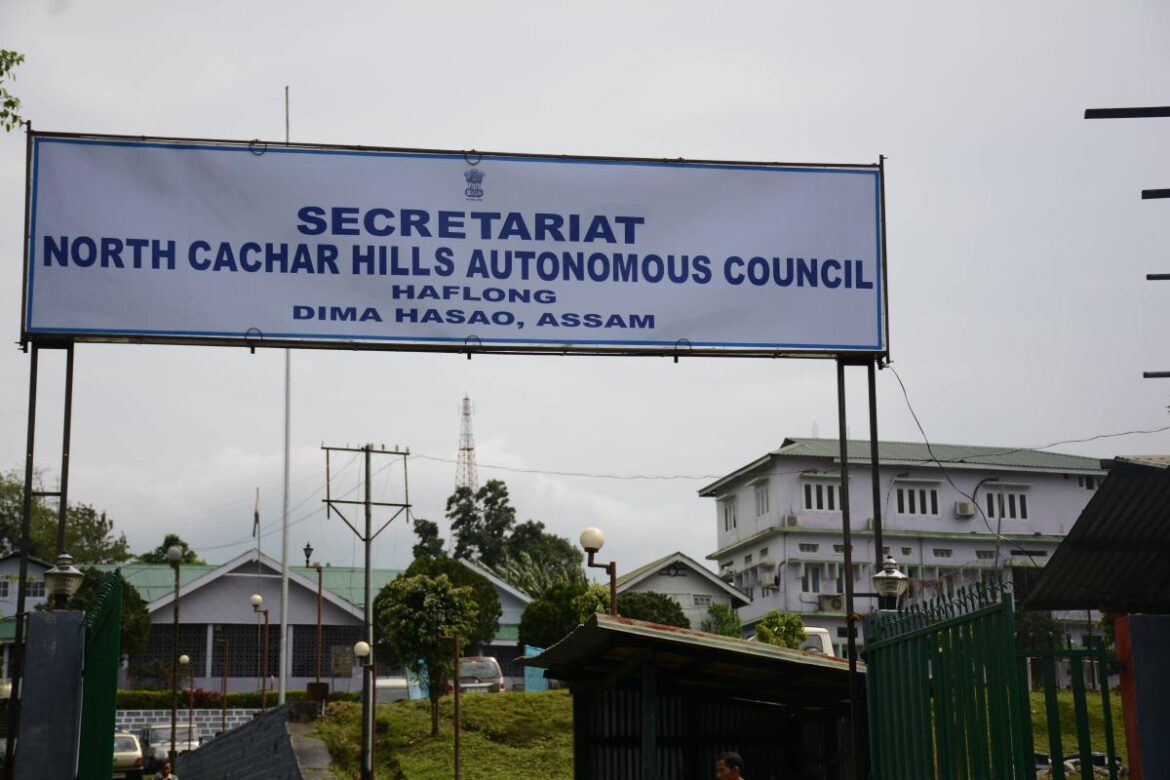 GUWAHATI: The Indigenous People’s Forum(IPF) has called for a dawn to dusk (5 AM – 5 PM) N.C.Hills Bandh on December 14 demanding immediate bifurcation of the Dima Hasao, erstwhile N.C.Hills District with separate Autonomous Councils under the Provisions 1. (3)(c) & 2. (1) of articles 244(2) & 275(1) of the Sixth Schedule to the Constitution of India.

The Task Force headed by P.P Varma, Chief Secretary (Retd) of Assam, constituted by the state government to examine the recommendations of the group of ministers committee, had submitted its report way back in 2011 with the recommendations for setting up of a separate district and separate autonomous district councils for both the Dimasa and non-Dimasa groups of people.

However, after the lapse of nine years from the submission of the report, the recommendations of the report are yet to be implemented.

The forum had hailed the invitation of the state government for a talk on its demand on February 17.

“We were much delighted when it was declared from the representative of the government that the next and final round of talks would be held on February 24. But, the Assam government has not been sincere enough in keeping its words, and the proposed final talks are yet to be held even after 10 months of its proposed schedule. Hence, the strike,” said Zion L.Fihriem, publicity secretary of the forum.

The forum also threatened to call for an indefinite bandh if the state government doesn’t pay attention to their demands.