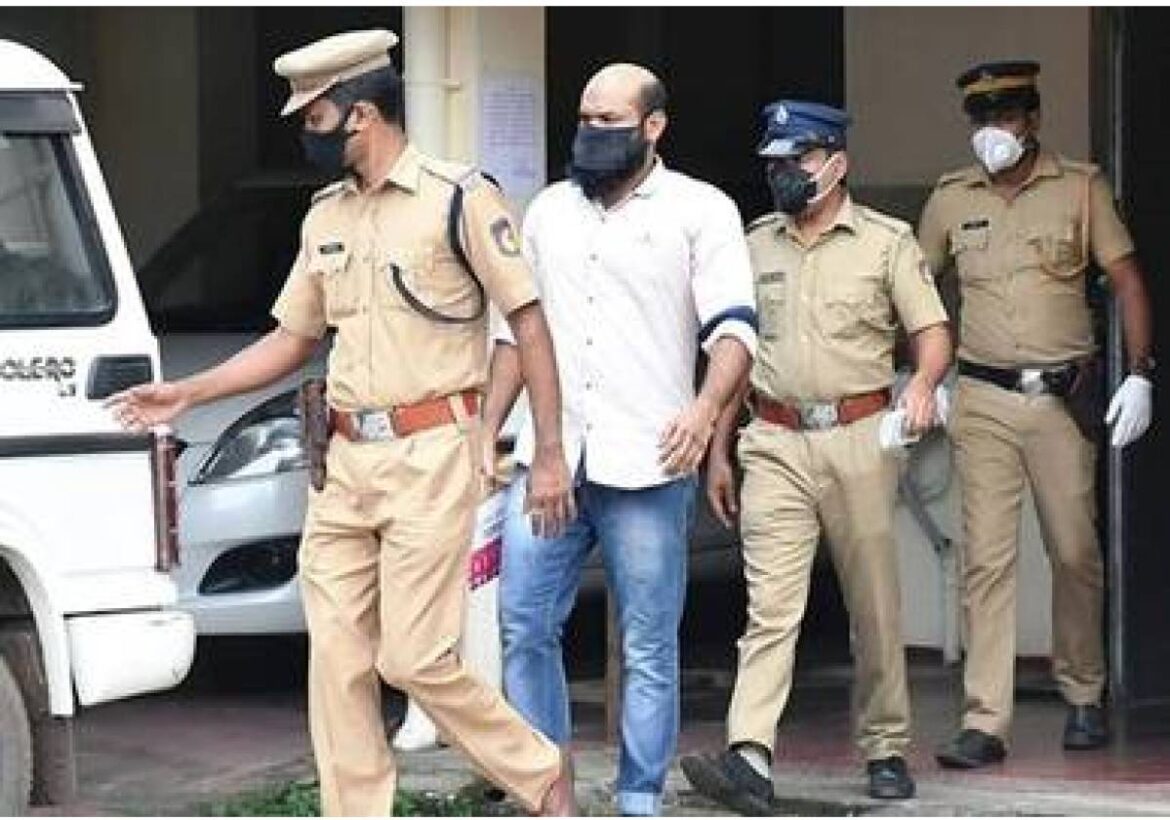 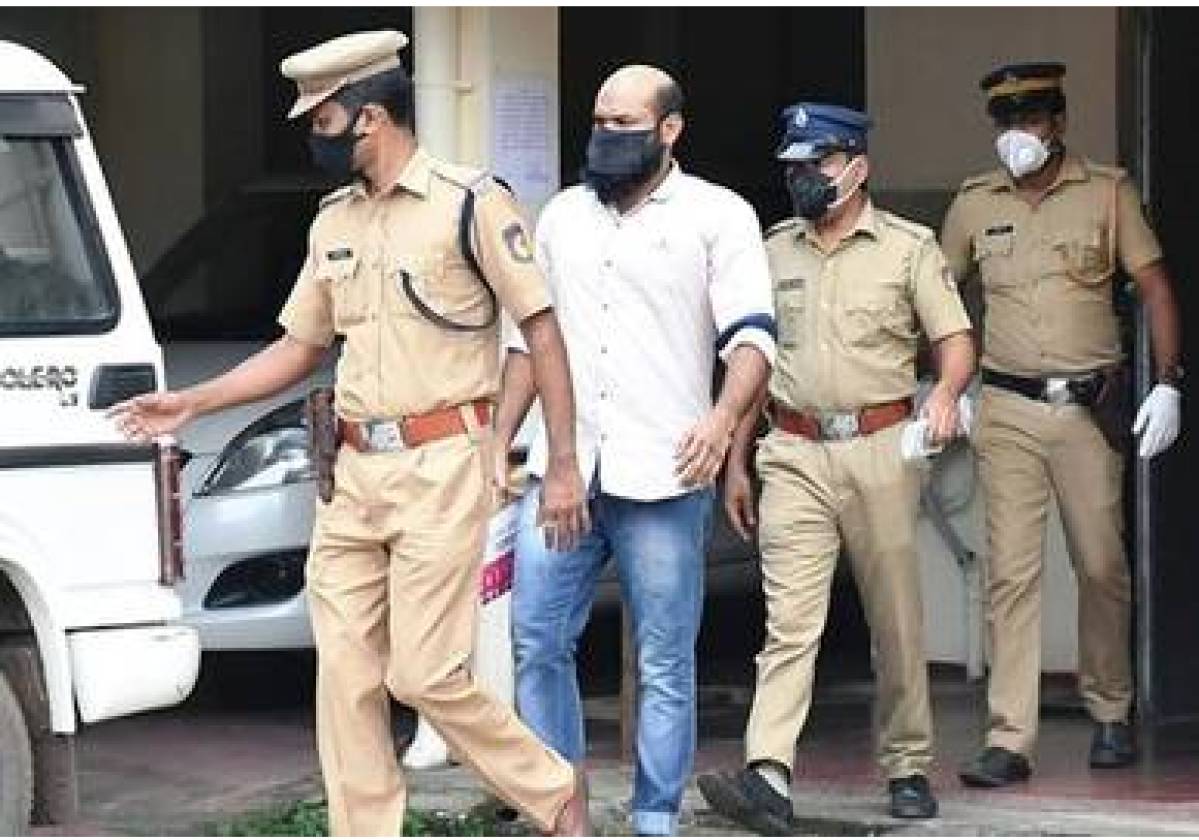 Subahani Haja Moideen, the first in India to be convicted for waging a war against Iraq after joining the ISIS, had made “preparations to carry out attacks in India to further the ISIS objectives in the country”.

According to the National Investigation Agency (NIA) charge sheet, Moideen, handed down a life term on Monday (28 September), had joined ISIS in person between April and September 2015 in the terrorist organisation stronghold in Turkey.

The charges against Moideen were that he joined ISIS and fought against Iraq, a nation that has friendly relations with India. He had been trained by ISIS and had links with an accused, a Pakistani, in the 2015 Paris shooting.

According to the NIA, Moideen left Chennai and reached Turkey on 8 April 2015 before crossing over to Iraq without valid permit. The ISIS rechristened him as Abu Jasmine Al-Hindi.

After training, Moideen was placed under the supervision of French national “Abu Suleiman Al-Francsis” in the ISIS contingent “Umar Ibnu Khatab Khatiba”. The Frenchman was later killed in the war.

He was also associated with Mohammed Usman Ghani, a Pakistani who is now in prison in France after being arrested there, from the ISIS. Ghani has been arrested in connection with the 2015 Paris attack in which 150 were killed.

The NIA, which arrested him on 3 October 2016, told the NIA Special court, which convicted him, that he was deployed by the ISIS to fight Asian nations that were in friendly relations with India.

Moideen returned to India in September 2015 and began to further the ISIS objectives, particularly to wage a war against India. For this, he tried by buy explosives and chemicals from Sivakasi in Tamil Nadu using his contacts in the town.

According to the NIA, he tried to buy the explosives on instructions from the ISIS.

The accused had confessed to propagating ISIS campaign against India and other Asian nations through social media and NIA extracted these evidence too.

To strengthen its case, the NIA also recovered a BlackBerry mobile device that Moideen used during his stay with ISIS from his house at Kadayanallur in Tamil Nadu’s Tenkasi district.

The agency also got hold of details of his transactions through ATM in Turkey besides details of his travel to and from Turkey from an agency in Ernakulam, Kerala. He had returned to India using an emergency certificate issued by the Indian Embassy at Istanbul in September 2015.

In India, Moideen was assisted by a pro-ISIS member Mohamed Kamal, who was active on ISIS social media during 2014-16. Kamal has confessed his role, including as ISIS member to the NIA, and investigations against him are continuing.

One of the features of the NIA investigation in this case is that the agency resorted to a forensic examination of the accused and his ancestral home at Thodupuzha in Kerala’s Idukki district to prove its charges.

The personal forensic examination of Moideen at Alappuzha Medical College on 21 October 2016 revealed that he had a radio-opaque material embedded in his leg. The medical experts said that it could have been embedded in the war zone where the ISIS was engaged in a fight with Iraq and Syrian forces.

He had also injuries on his leg that the medical experts said could have been sustained during his training and subsequent fighting of war on behalf of ISIS in 2015.

The NIA, which recovered Turkish-made jackets and sweaters to further its case of Moideen fighting ISIS cause, also got the accused’s ancestral home examined by Kerala Police Forensic Science Laboratory (FSL), Thiruvananthapuram.

The FSL also found damage in the woollen fibres of the sweaters and concluded that he could have carried fire arms.

The NIA began to keep a tab on Moideen following an alert the Union Home Ministry received on 1 October 2016. The Home Ministry then ordered the NIA to investigate 15 people who had allegedly formed an organisation to support the ISIS cause.

Besides residing in Kadayanallur and get in touch with contacts in Sivakasi, Moideen had also travelled to Tamil Nadu cities such as Coimbatore and Chennai.

The organisation was found working clandestinely in Kerala and Tamil Nadu. Following this, Moideen was arrested from his Kadayanallur residence by NIA.

Soon after Subahani Haja Moideen’s arrest, his father Haja Moideen said that the family was unware of his terrorist links. Haja Moideen actually hails from Kadayanallur and had settled in Thodupuzha 45 years ago after staring a textile business.

Subahani Haja Moideen was paid $100 by ISIS as subsistence allowance and he had left for Turkey telling his family that he was going on an Umrah (pilgrimage). The NIA Special Court, accepting the agency’s argument, has handed a life term to Subahani Haja Moideen besides imposing a fine of Rs 2.10 lakh.

Subahani Haja Moideen was also probed by the French police in connection with the 2015 Paris blasts in December 2018.

Trials in the shooting case are yet to begin in which 20 people have been accused. Fourteen of them are either in prison or under judicial supervision, while the French police have got international arrest warrants against six, which could include Subahani Haja Moideen.