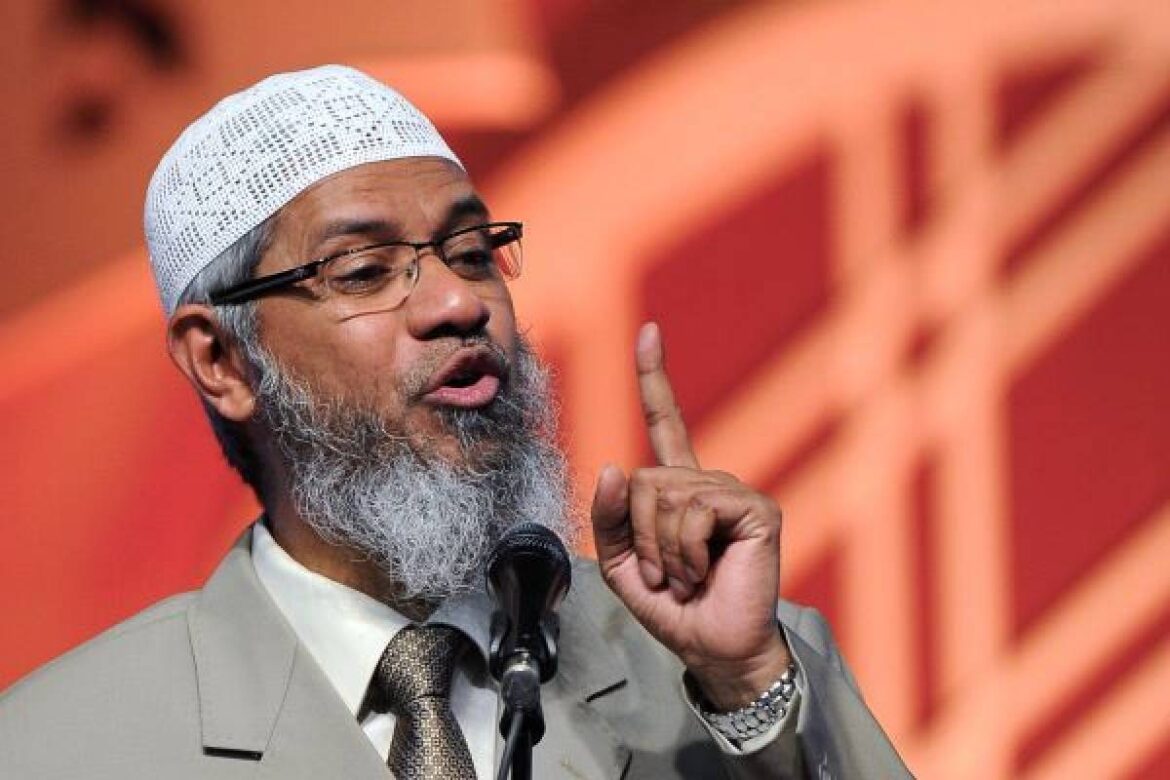 Radial Islamic preacher Zakir Naik has justified the demolition of Hindu temple in Pakistan’s Khyber Pakhtunkhwa. The Islamic televangelist said that temples should not be allowed to be constructed in an Islamic country, reports Zee News.

On 30 December, a mob had demolished a Hindu temple and set it ablaze in the town of Karak in Pakistan. The mob led by activists of the Jamiat Ulema-e-Islam party attacked the temple after local Hindus received permission from authorities to renovate it.

The temple houses a shrine to Hindu saint Swami Paramhans Maharaj, who died in 1919. This temple was earlier demolished in 1997. It was restored in 2014 after the orders from Pakistan’s Supreme court. Yet caretakers and pilgrims to the Hindu temple continued to receive threats from the locals.

Expressing serious concern, India had sent a written demarche to the Pakistan High Commission and demanded strict action against those responsible for this attack on the temple.