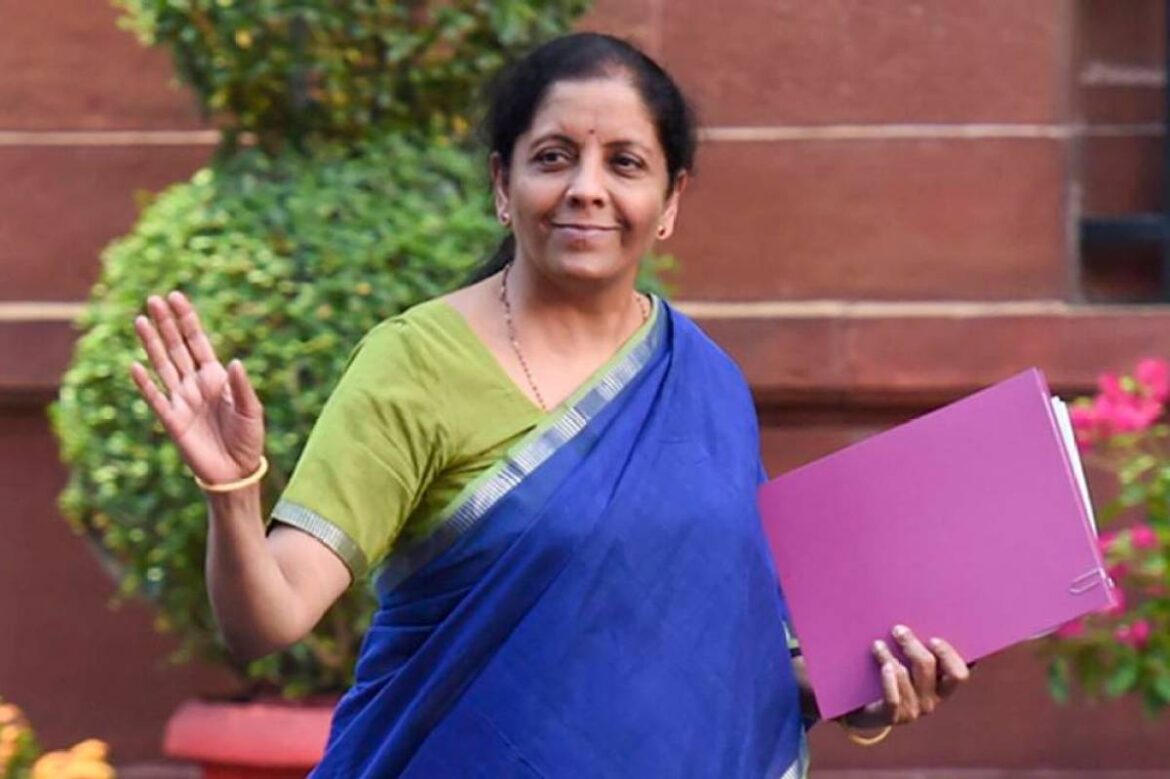 The government on Thursday (1 April) decided to withdraw the order on slashing of interest rates on small savings scheme.

Union Finance Minister Nirmala Sitharaman on Thursday took to Twitter to made the announcement of rollback of interest rate cut order, saying that the order was “issued by oversight’.

“Interest rates of small savings schemes of GoI (Government of India) shall continue to be at the rates which existed in the last quarter of 2020-2021, ie, rates that prevailed as of March 2021. Orders issued by oversight shall be withdrawn,” Sitharaman said.

Earlier on Wednesday (31 March), the orders were issued to cut interest rates on small savings schemes, including National Savings Certificate (NSC) and Public Provident Fund (PPF), by up to 1.1 per cent for the first quarter of 2021-22 in line with falling fixed deposit rates of banks.

The interest rate on PPF was reduced by 0.7 per cent to 6.4 per cent while the rate on NSC was cut from 6.8 per cent to 5.9 per cent, reports Hindustan Times.