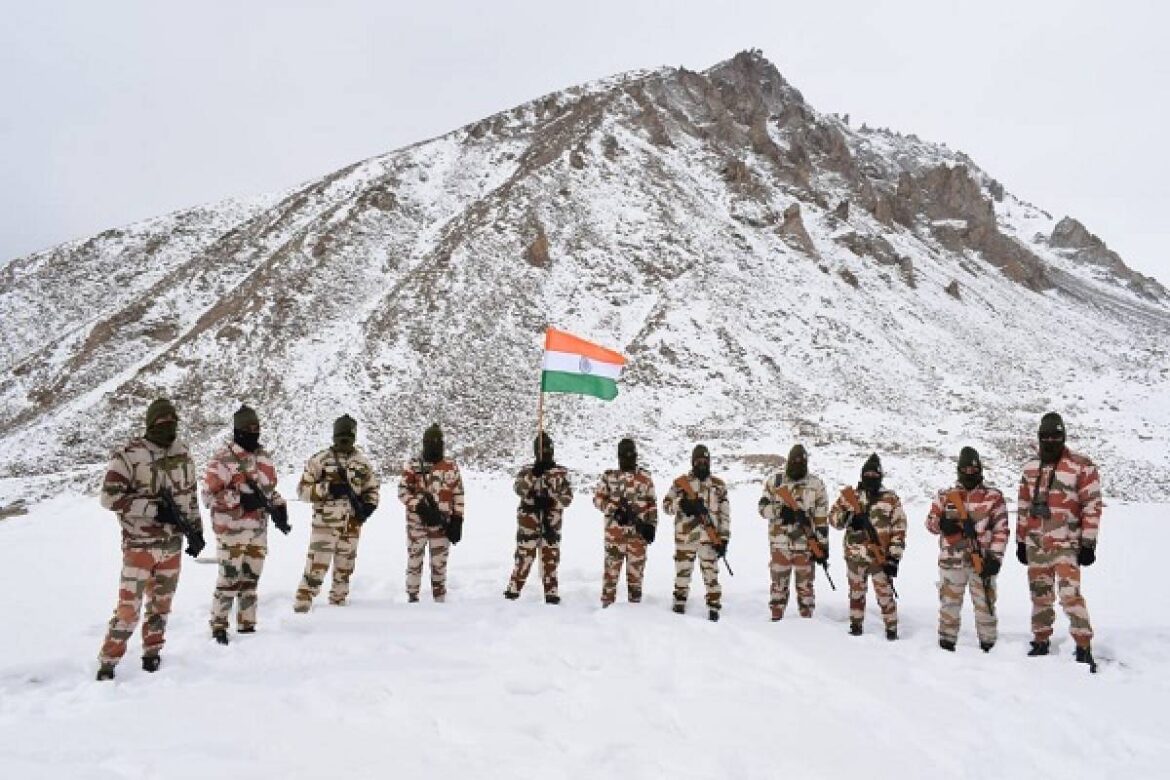 Today, India is celebrating 72nd Republic Day. The Republic Day honours the date on which Indian Constitution came into force on 26 January 1950. The date was chosen because on this day in 1929 Lahore Declaration of Complete Independence (Poorna Swaraj) was passed by the Indian National Congress.

The soldiers of Indo-Tibetan Border Police celebrated the Republic Day at border outpost in Ladakh situated at around 12,000 feet altitude covered with thick snow.

A video has emerged where the ITBP Jawans can be seen marching ahead carrying the Tricolor on a thick layer of snow.

In another video, the jawans could be heard shouting slogans like ‘Bharat Mata Ki Jai’ and ‘Vande Mataram’.

It should be noted that it is the first Republic Day celebration in 50 years when there will be no chief guest on the country’s 72nd Republic after British prime minister Boris Johnson cancelled his India trip owing to the COVID-19 pandemic.