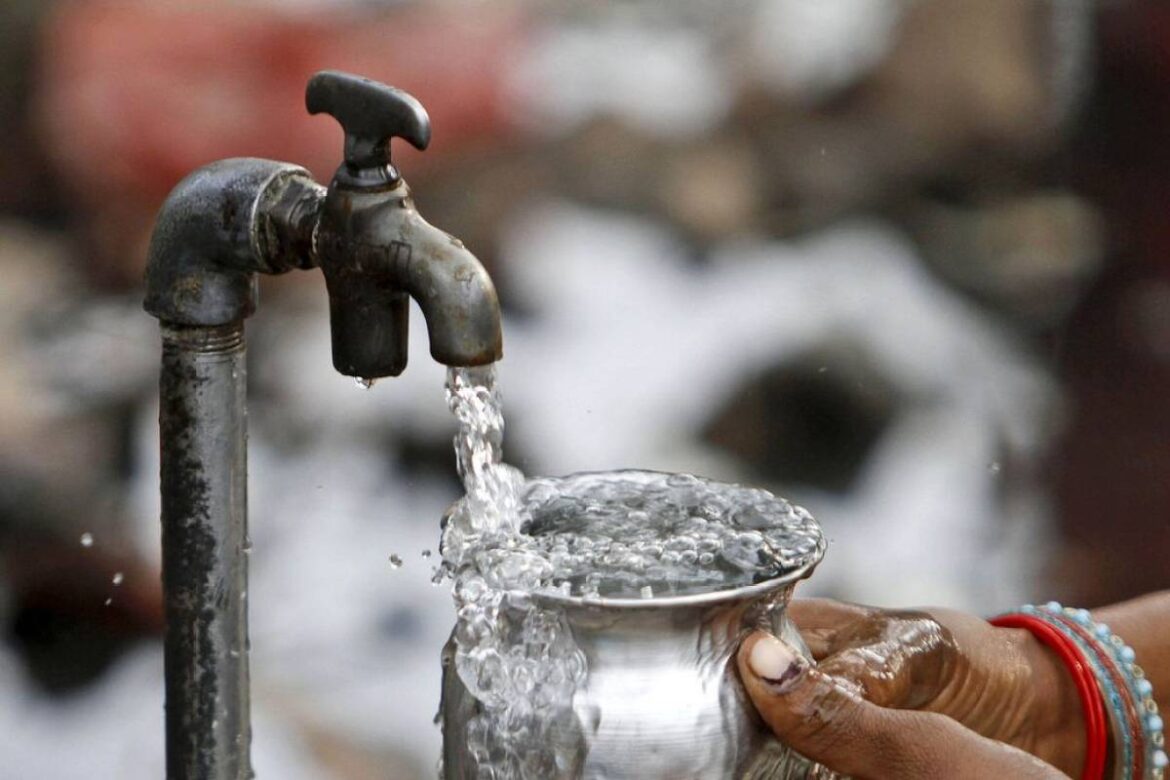 Seven State Governments are set to be monetarily incentivised by the Government of India for implementing the Jal Jeevan Mission (JJM) with speed and scale, reports Economic Times.

Despite the challenges arising out of tough terrain and forested areas, five Northeastern States have qualified for the performance incentive grant under the scheme which has been formulated to ensure that every rural household in the nation is provided with an assured tap water supply by 2024.

The total number of rural households with tap water supply stood at 3.23 crore in August 2019, a tally which has since risen to 7.20 crore households, thus ensuring a 37.6 per cent coverage.

It should be noted that so far, Goa and Telangana are the only two States in the entire nation to have become “Har Ghar Jal” States, with Andaman and Nicobar Islands being the only Union Territory (UT) to have accomplished the feat. In total, all households in 55 districts and 85,000 villages of the country have been equipped with tap water supply.