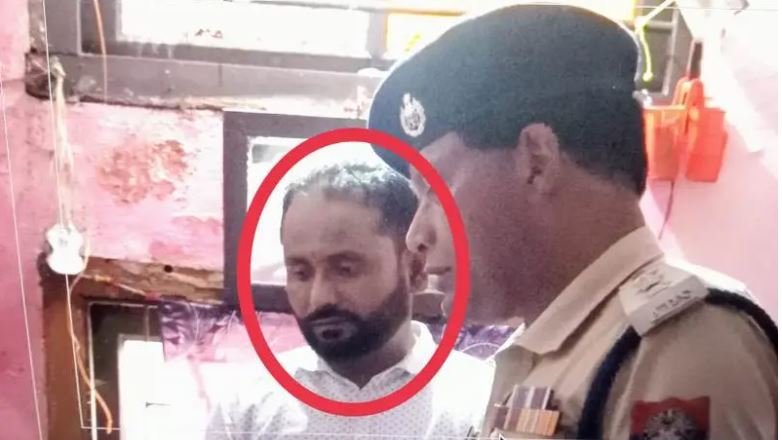 Guwahati: In a major development, the Guwahati police on Friday detained a cadre of the Islamic terrorist organisation Jamaat-ul-Mujahideen Bangladesh (JMB) from guest house.

The apprehended person has been identified as Enamul Haque and was working as the manager of a guest house in Dispur. Police said the accused was held for his suspected link to the militant outfit. City police crime branch was questioning him.

According to police, Islamic fundamentalist groups have been trying to make an inroad in Assam for a long time, said state police sources. Earlier, at least 16 members of Ansar al Islam, Bangladesh chapter of Al Qaida in the Indian Subcontinent (AQIS) were arrested in the state within last two months for allegedly carrying out jihadi activities in Assam.

The reports also claimed that several documents have been seized after conducting search operations from Haque’s residence.