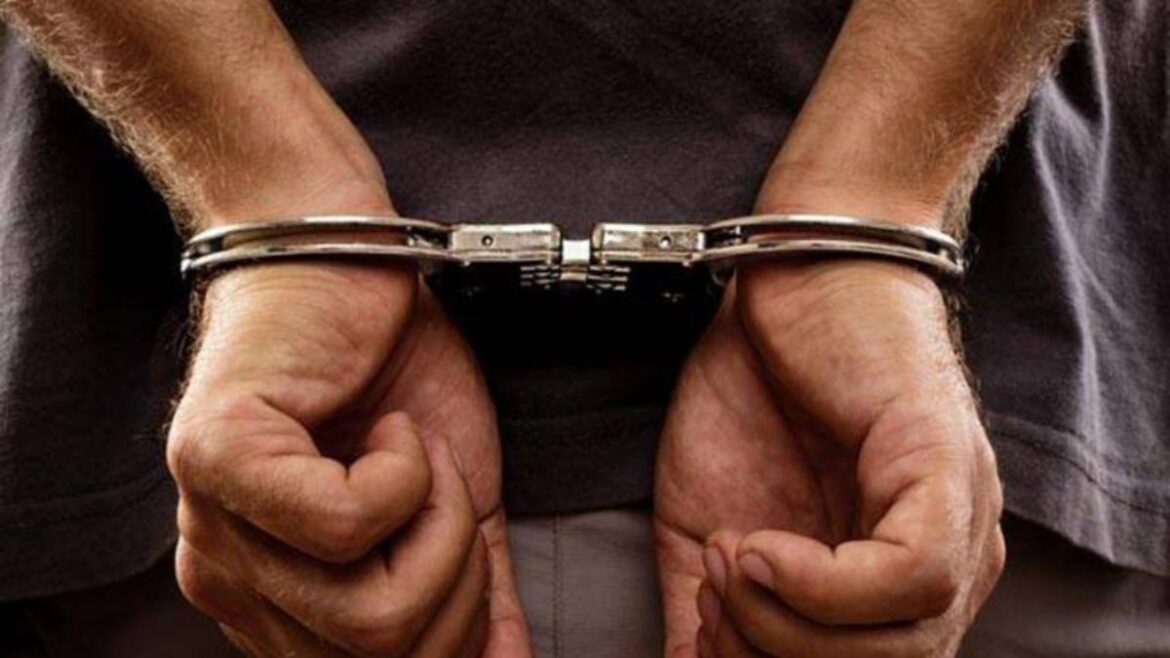 Guwahati, Oct. 28 (PTI): A candidate for the Joint Entrance Examinations (JEE) Mains was arrested on Wednesday by Assam police. JEE Candidate secured 99.8% marks using a proxy who appeared on his behalf reports PTI.

The candidate allegedly used an impersonator to appear for the test on his behalf in Assam and secured 99.8 per cent marks, was arrested on Wednesday, police said.

His doctor father and three other accomplices were also apprehended in this connection.

The arrests were made after a complaint was lodged with the police alleging that the candidate did not appear for the test held on September 5 and someone else had written the examination on his behalf at a centre in Guwahati, police said.

A person identified as Mitradev Sharma lodged the complaint on October 23.

He said that the candidate scored 99.8 per cent in the JEE-Mains, an entrance examination for admission to engineering colleges.

The police constituted a special investigation team to probe the allegation and the five were arrested subsequently.

The police did not divulge the role of the three persons, who were nabbed besides the candidate and his father, in the incident.

The candidate admitted this fraud to a friend during a phone call which was recorded, police said. However, the connection between the friend and the complainant was also not clear.

Sharma alleged that on the day of the exam, the candidate entered the specified centre at Borjhar area, but came out after completing the biometric attendance with the help of an invigilator and another person wrote the exam.

It was also alleged that a private coaching institute in Guwahati was involved in the incident. The police have approached the National Testing Agency, which conducted the test across the country, and sought information related to the JEE Mains to help them in their investigations.