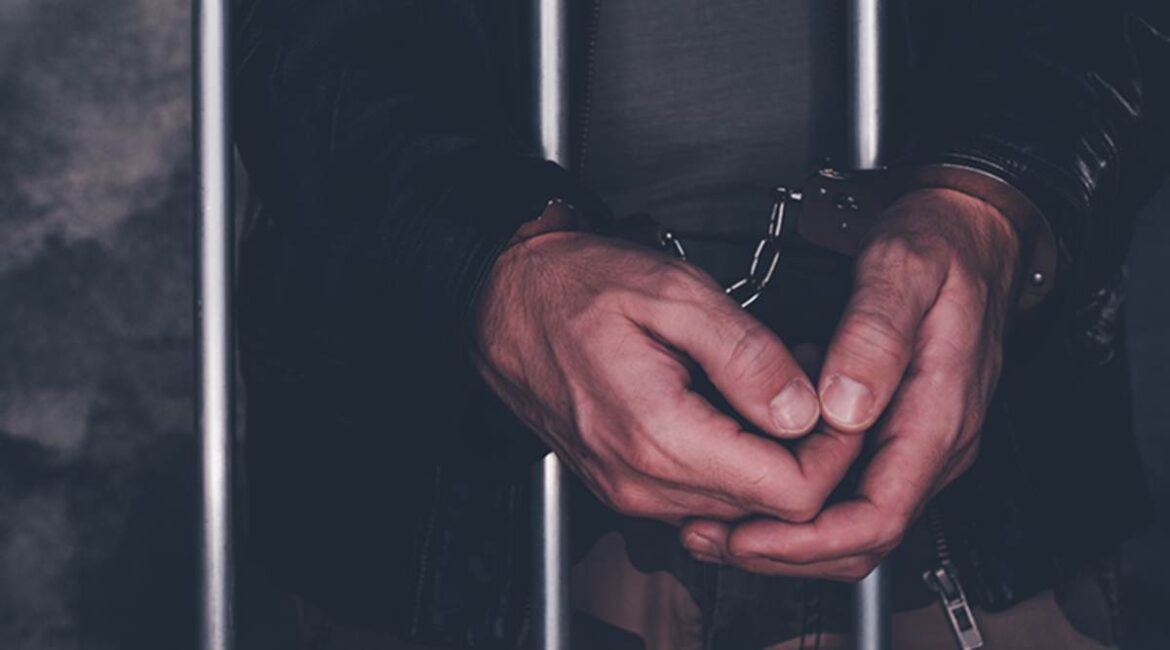 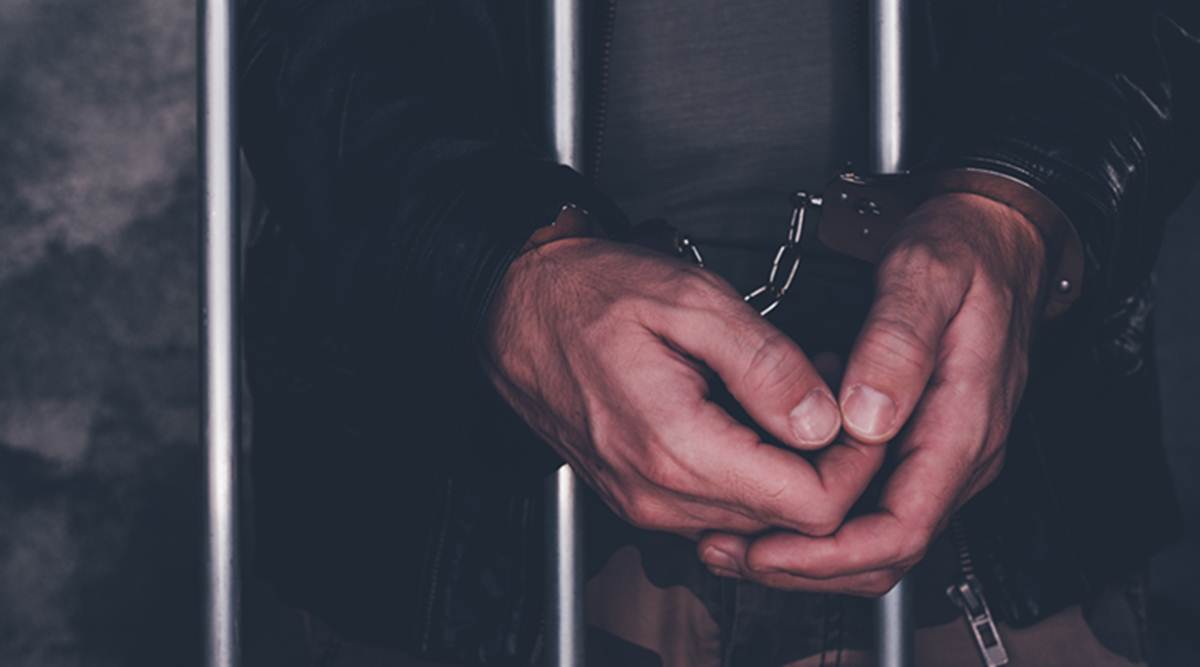 Guwahati Nov 2, 2020: The mastermind behind the Joint Entrance Examination (Mains) JEE exam scam-Bhargav Deka, the owner of a city-based coaching institute was sent to seven days of police remand on Monday.

After remained underground for many days, he was arrested on Sunday evening from Lokpriya Gopinath Bordoloi International airport in Guwahati.

Earlier, police had launched a hunt to arrest at least two accused – Deka and a Tata Consultancy Services (TCS) employee – in connection with the examination scam in which a candidate used a proxy and topped in the state.

At least seven persons were arrested in the JEE exam scam so far since Wednesday and undergoing police interrogations.

The JEE exam scam came to light following an audio clip of a phone call conversation went viral, where the candidate had admitted to his friend that a proxy was used for appearing in the exam on his behalf held on September 5.

Immediately, Azara police received a complaint and began the probe. The complainant had also alleged that the parents of the candidate, practicing doctors, paid over 15 lakh to Deka’s coaching institute in Guwahati to help their son in the examination.