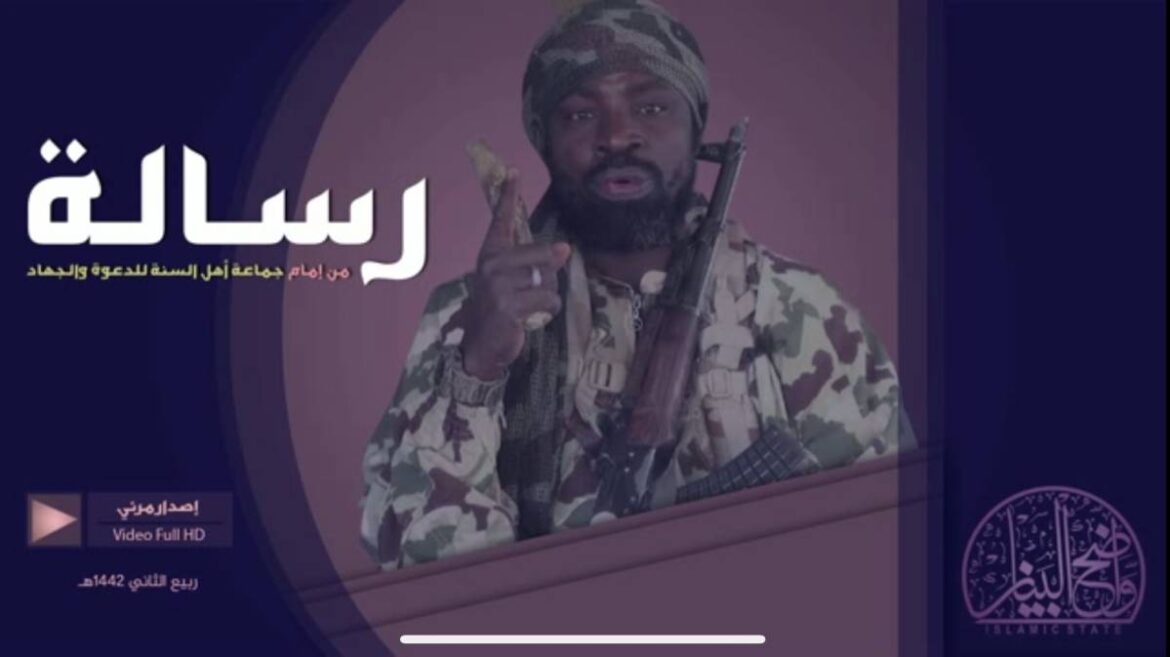 In 2014, the Jihadist group had abducted 276 schoolgirls sparking a worldwide #BringBackOurGirls campaign.

At least 333 students are still missing since the attack late Friday on the all-boys school.

“I am Abubakar Shekau and our brothers are behind the kidnapping in Katsina,” said the leader of the group behind the 2014 abduction of hundreds of schoolgirls in Chibok, in a voice message.

“What happened in Katsina was done to promote Islam and discourage un-Islamic practices as Western education is not the type of education permitted by Allah and his Holy Prophet,” the paper quoted Shekau as saying.

“They are also not teaching what Allah and his Holy Prophet commanded. They are rather destructing the Islam. It may be subtly, but Allah the Lord of the Skies and Earths knows whatever is hidden. May Allah promote Islam, may we die as Muslims.” the message said.

More than 100 gunmen on motorcycles stormed the rural school north of Kankara town, forcing students to flee and hide in the surrounding bush.

Nigerian presidential spokesman Garba Shehu said in a statement Monday that “the kidnappers had made contact and discussions were already on, pertaining to the safety and return” of the children to their homes.