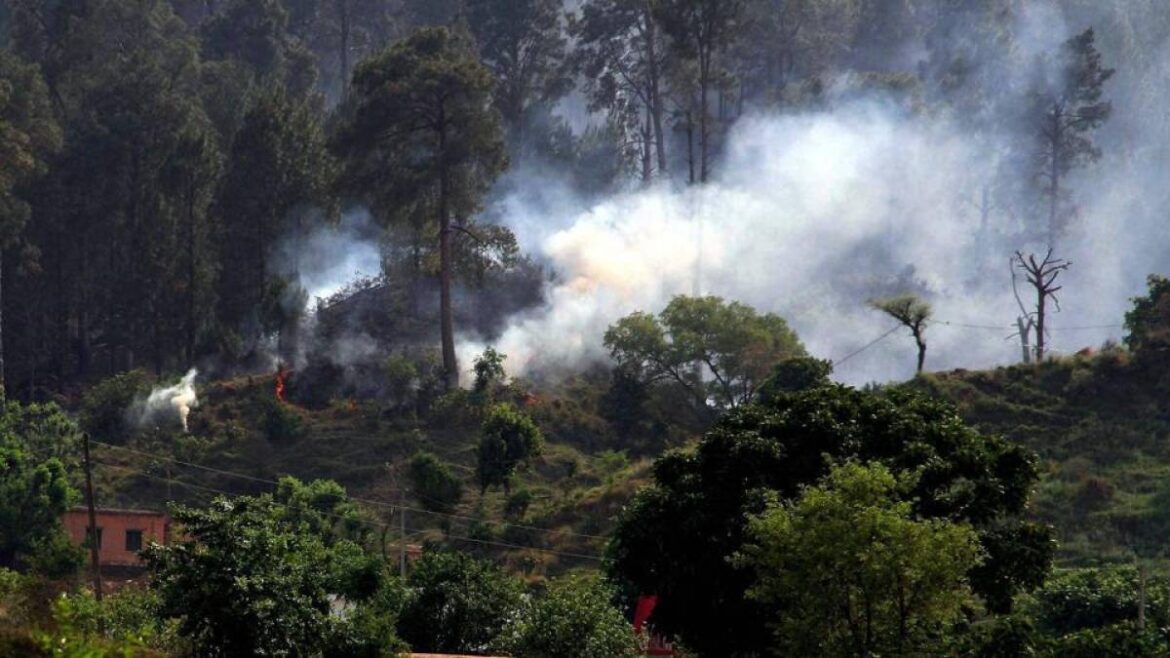 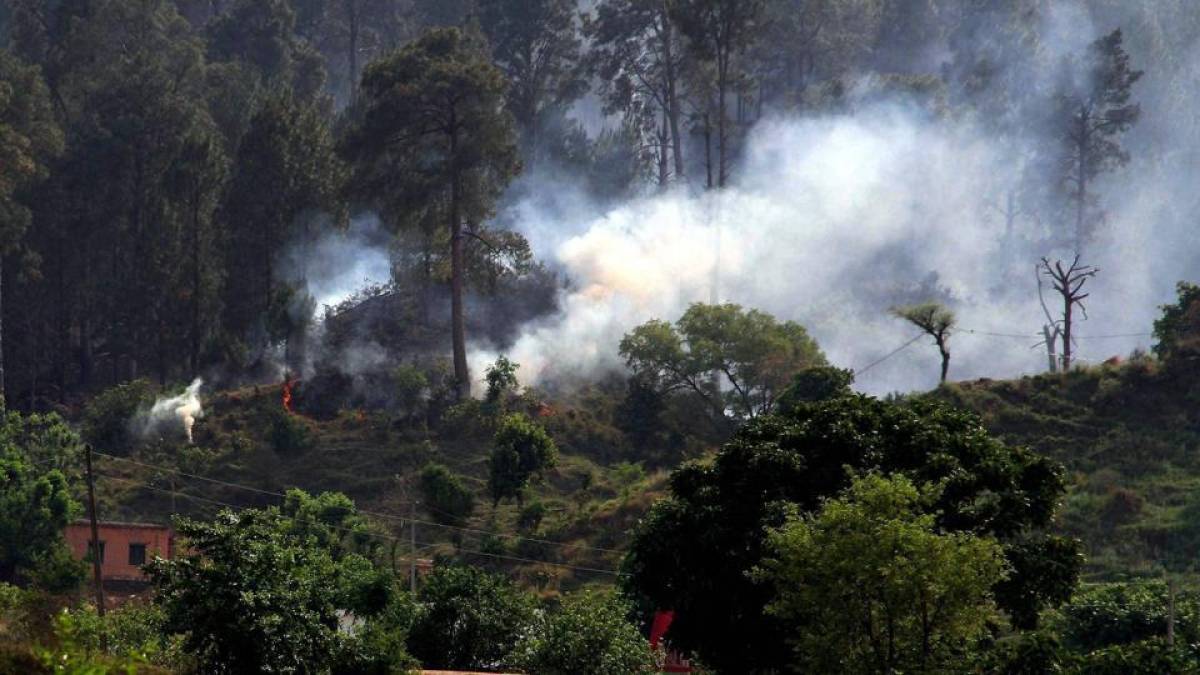 In a major positive development, the Jammu and Kashmir (J&K) administration has completed the construction of 7,777 bunkers along the Line of Control (LoC) and the International Border (IB) in five districts of Jammu region, reports Economic Times.

Apart from these, work on 334 more bunkers is on and is presently in different stages of construction. The administration had directed the executing agencies to expedite the pace of work and adhere to the fixed timelines.

Jammu’s Divisional Commissioner Sanjeev Verma reviewed the progress of construction and directed the Deputy Commissioners of the border districts to set weekly and monthly targets for completion of the work.

The Centre had in December 2017 sanctioned the building of 14,460 individual and community bunkers for the border areas which face Pakistani shelling along the LoC and the IB.