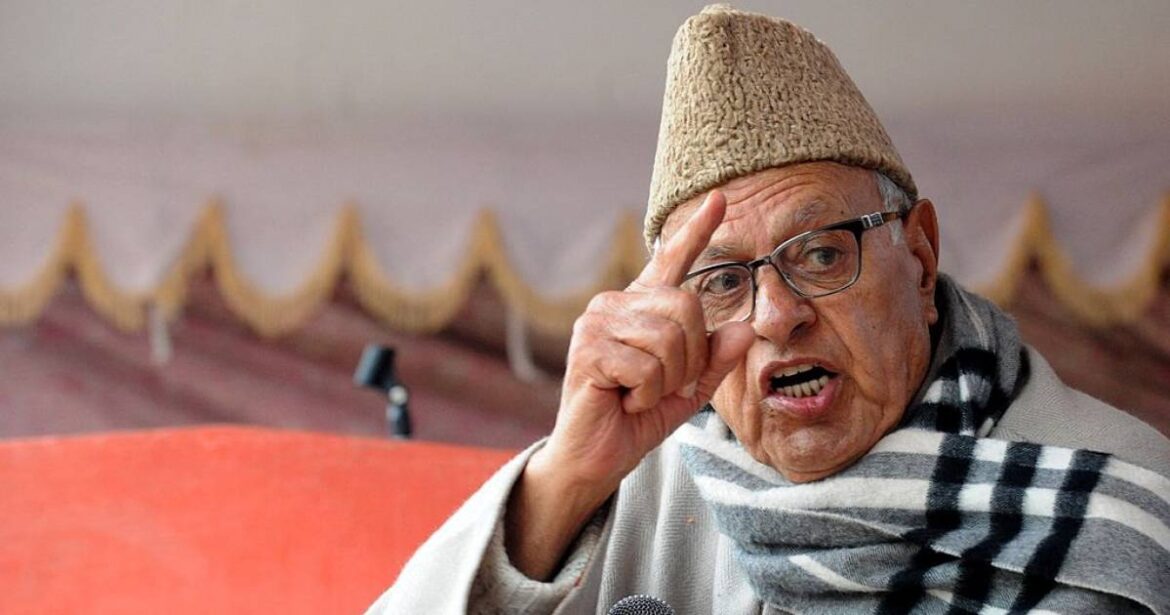 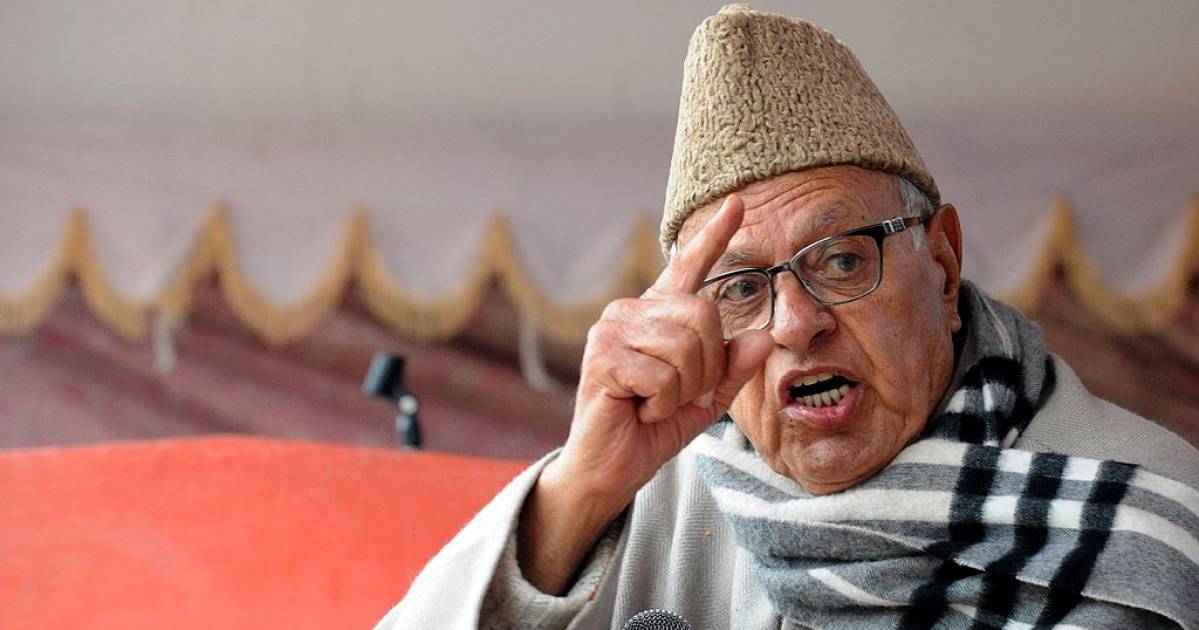 The administration led by Lieutenant Governor (LG) Manoj Sinha has issued orders to the UT’s Principal Secretary (Revenue) to ensure that all the mutations done under the Act as amended from time to time, and rules made thereunder are annulled and to also work out a plan to retrieve large tracts of UT’s land.

The administration has ordered the Principal Secretary (Revenue) to also work out a plan to evict the encroachers from all such lands and to complete the retrieval exercise within a span of six months.

The Roshni Act is another name for the Jammu and Kashmir State Land (Vesting of Ownership to the Occupants) Act, 2001.

The order comes as a major blow for the former chief minister (CM) of J&K, Farooq Abdullah under whose tenure the Roshni Act came into force.