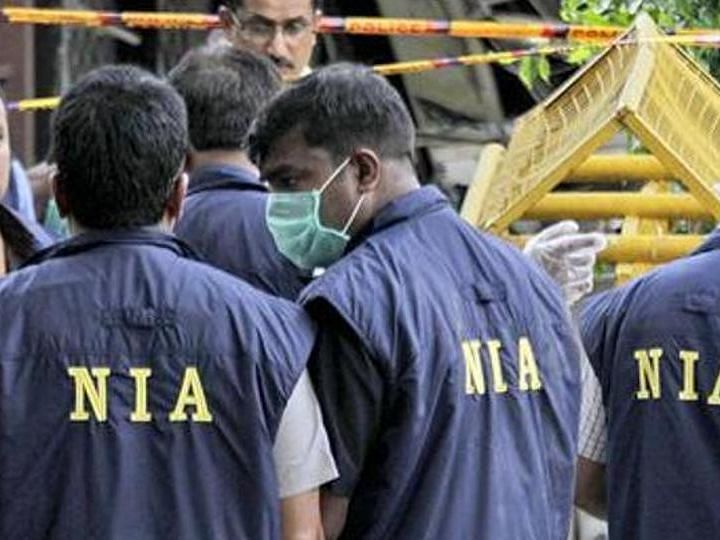 The National Investigative Agency (NIA) conducted raids at 45 locations in 14 districts of Jammu and Kashmir in connection with a terror funding case, reports India Today.

The NIA sleuths, along with J&K Police and CRPF, conducted raids at the residences of members of Jamaat-e-Islami,an outfit that was banned by the central government in 2019 due to its pro-Pakistan and pro-separatist leanings.

The NIA conducted the raids to check the resurgence of Jamaat-e-Islami activities in Jammu and Kashmir despite the ban.

The raids were conducted following registration of an FIR against prominent members of the banned J&K Jamaat-e-Islami. The focus of these raids is to probe the funding sources of the banned organisation.

“A fresh FIR has been lodged against the JeM and today’s raids are part of the investigation pertaining to this FIR”, sources said.

Reports stated the Falah-e-Aam trust, owned by the JeM situated in Nowgam outskirts area of Srinagar has also been raided.

An agency source said that the anti-terror probe agency is carrying out the searches at the premises linked to senior members of the banned terror outfit Jamaat-e-Islami.

The report adds that Jamaat-e-Islami wanted to increase terrorist and stone-pelting activities in the Valley, which have declined after the abrogation of Article 370. The banned outfit also conducted a secret meeting to induct fresh members to terror outfits.

The searches are being carried out in Doda, Budgam, Kishtwar, Ramban, Anantnag, Ganderbal, Shopian, Rajouri and other districts of the union territory.

The source said that searches are being held at the premises of Gul Mohd War, a resident of Manigam Ganderbal, who is the district head of JEI; Abdul Hamid Bhat, a resident of Gamchipora Batweena; Zahoor Ahmad Reshi, JEI member and former teacher now running a shop at Safapora; and the premises of Mehrajdin Reshi in Safapora.

Reshi is a former terrorist and now runs a shop. In recent days, the NIA has carried out searches at different locations in two separate cases and also arrested a few people.