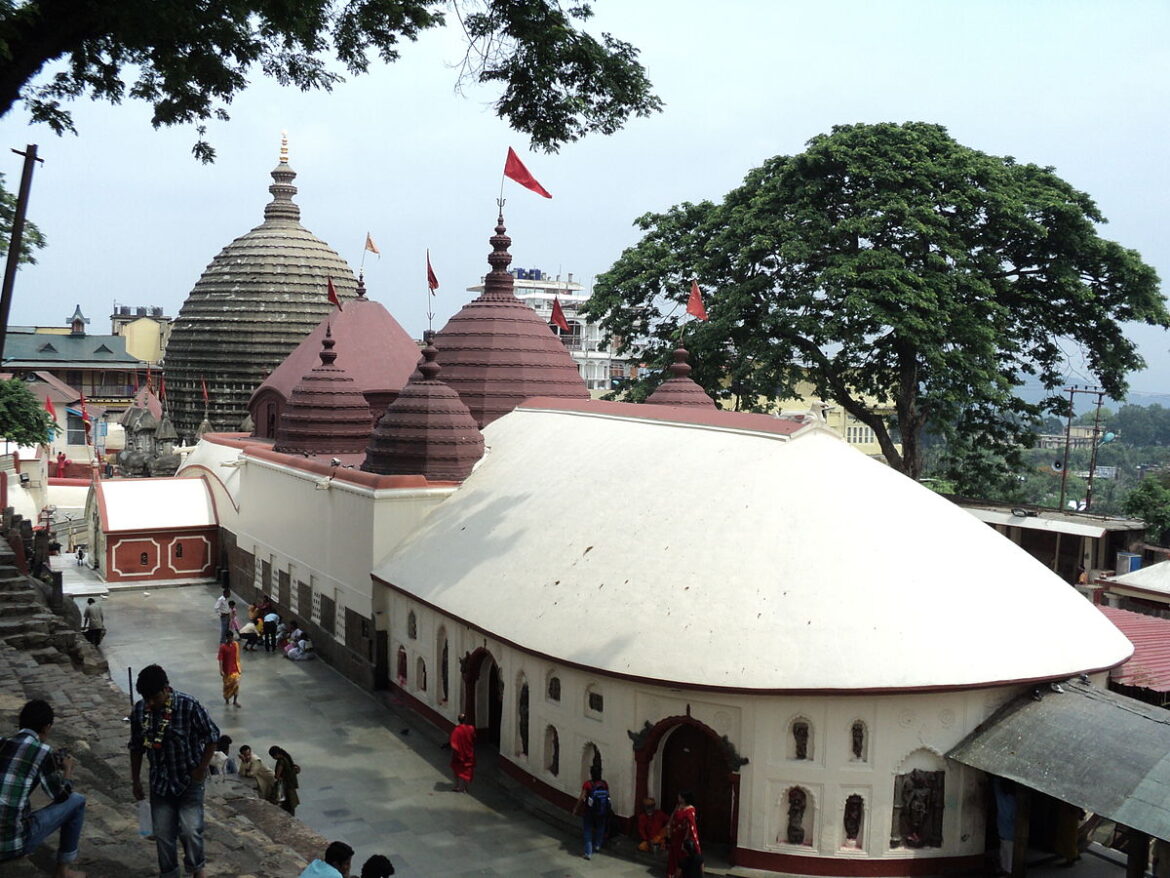 GUWAHATI: The Kamakhya temple is unlikely to open its gates for the devotees on September 24 as planned earlier. A day after the Kamrup (metro) district administration issued guidelines for the opening of the historic temple, the temple management committee on Tuesday said that it would need more time to prepare the required arrangements.

The temple  remained shut since March 20 owing to the COVID-19 outbreak. The annual ‘Ambubachi Mela’ which attracts over two million devotees was also canceled.