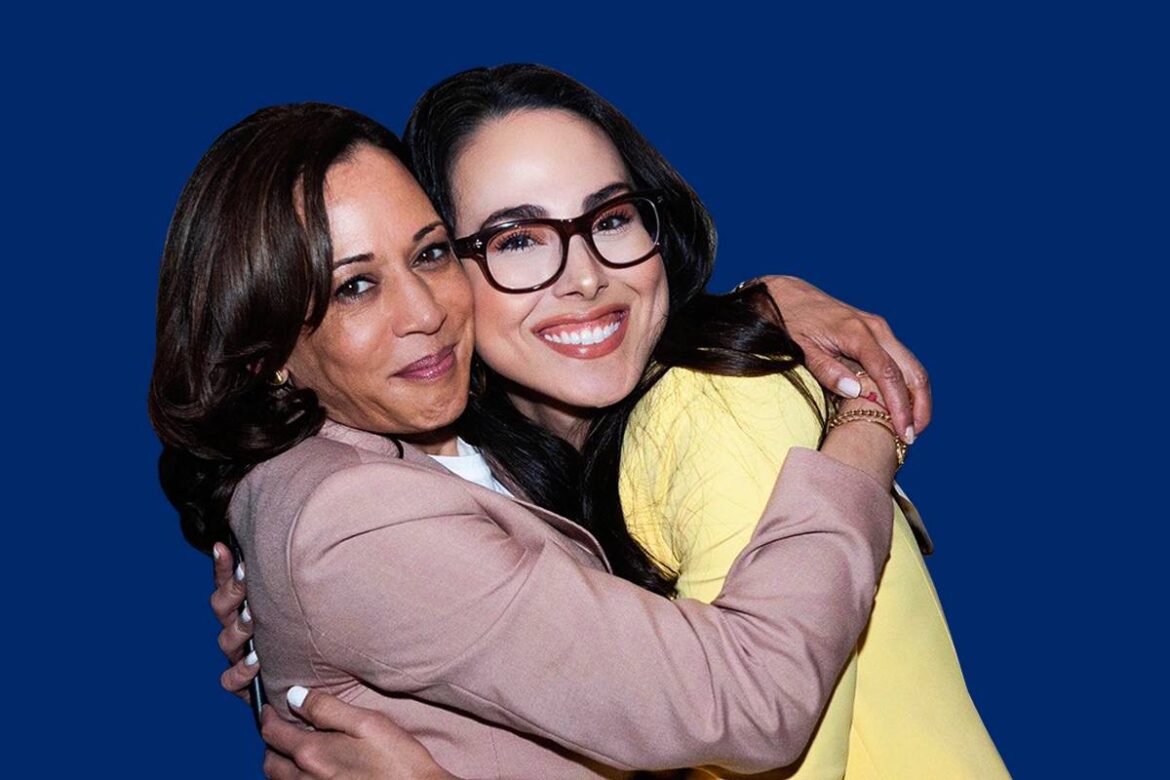 As per the report, the Vice President’s aides are becoming increasingly concerned over the ethics of Meena’s promotions.

“Some things can’t be undone…That being said: Behaviour needs to change”, a White House official has been quoted as saying.

According to LA Times, a team of White House ethics lawyers “told Meena that she could no longer produce clothing or write new books with her aunt’s name or likeness”.

Meena is yet to clarify whether she is collecting royalties over her book named “Kamala and Maya’s Big Idea” which contains the VP’s name and likeness on the front cover. This book coupled with merchandise like Vice-President Aunty are not allowed to be profited from under the current rules.

Meena has also launched sweatshirts with her aunt’s famous quotes like “I’m Speaking” which have turned into bestsellers.

Incidentally, despite warning by the White House lawyers, Meena flew to the Biden-Harris inauguration on a private jet along with a Biden donor and also posted about the same on Instagram.

In addition to her alleged profiteering, Meena also kicked up a storm after her comments on the farmer protests – an internal matter of India.

In a tweet amplifying disinformation, Meena Harris said she was “outraged” by “paramilitary violence against farmer protesters” in New Delhi when in fact it was the protesters who had unleashed violence in Delhi, attacking security personnel with swords, stabbing cops and trying to run them over with their tractors.

The US Vice President’s niece labelled those critical of her stand on Indian farm laws as a “mob of angry misogynists” and continued her rant against India in subsequent tweets even as the Joe Biden administration took a measured view of the issue and even welcomed moves aimed at “improving the efficiency of Indian markets” and attracting “greater private sector investment” in agriculture.