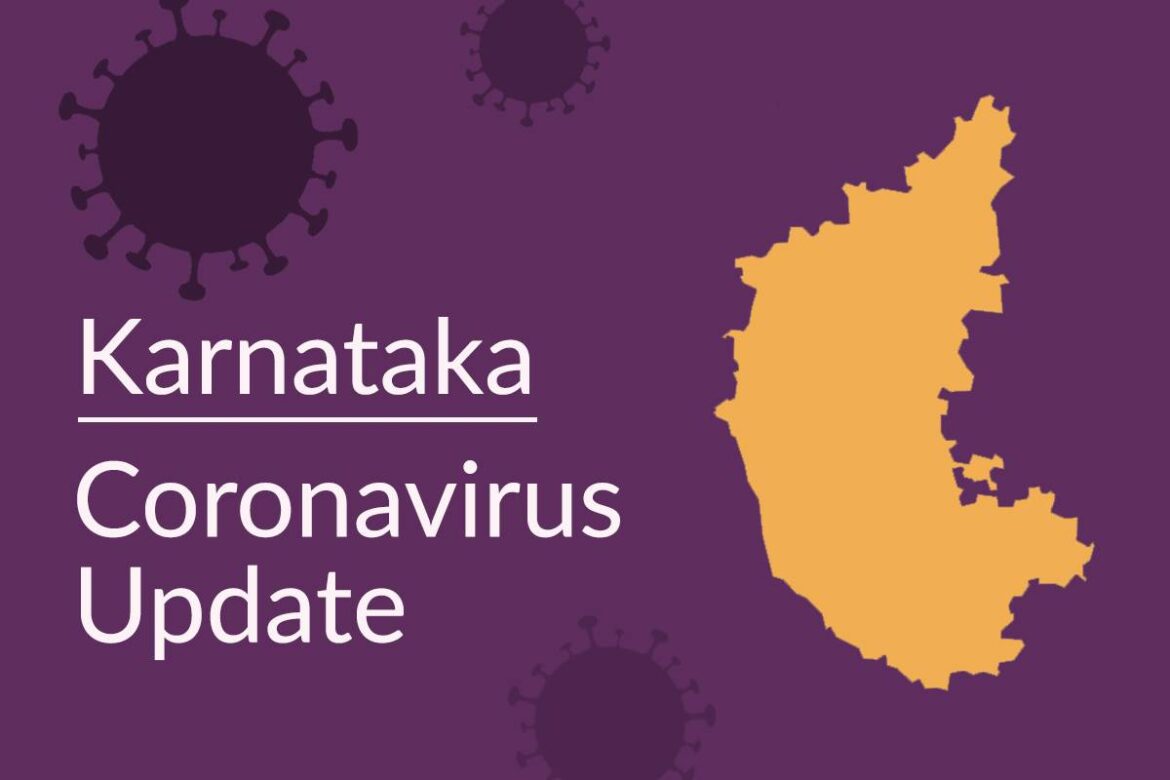 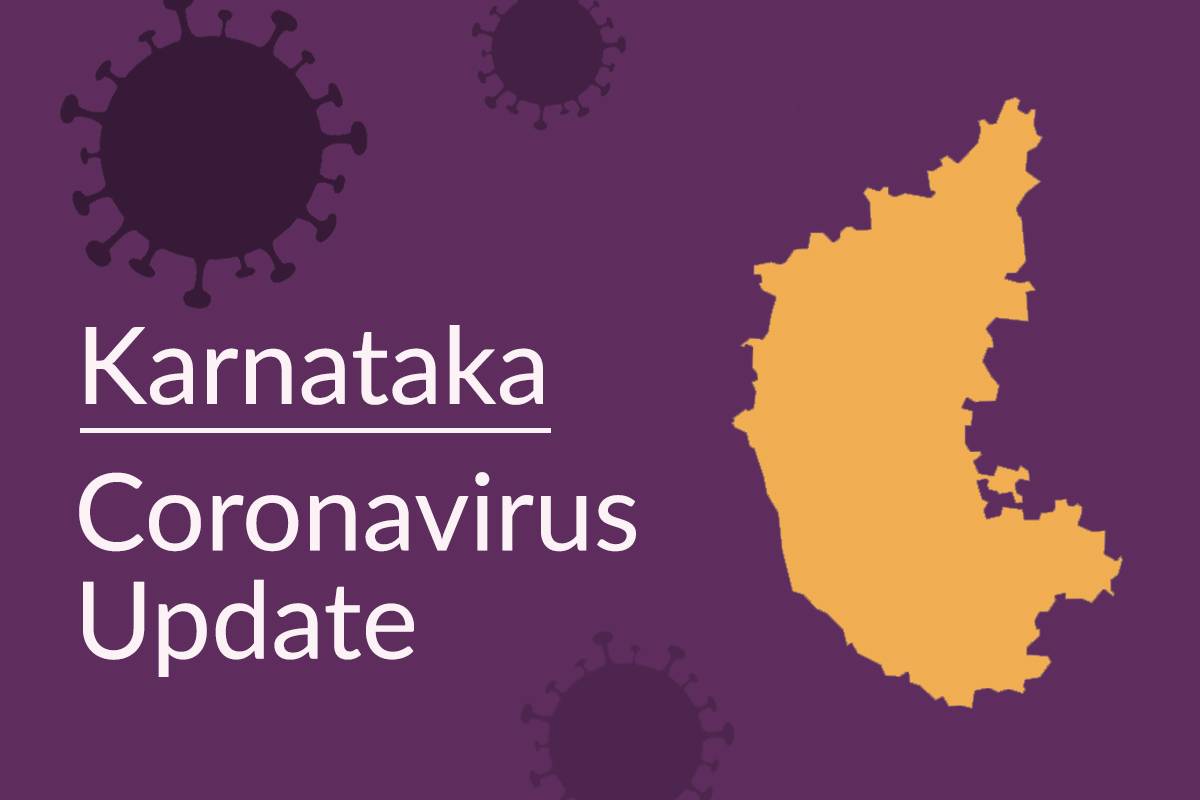 With 16,730 tests per lakh, Karnataka has done the highest RT-PCR tests/lakh in the country.

Ladakh and Puducherry rank second and third respectively. While Ladakh has conducted 14,769 tests, as reported, Puducherry had 14,488 tests.

While Tamil Nadu stands at 13,591 tests, the lowest score was of Telangana, which saw just 221 tests being conducted.

As of Monday (23 November), the state also crossed the 1 crore milestone in testing samples, being the fourth state in the country to do so.

While the number of samples tested stood at 48 lakh since the first set of cases up to 30 September, the last 50 days have seen the number crossing the 1 crore mark.

Of this 39.9 lakh samples were from capital city Bengaluru, as reported.

And of the 52 lakh samples tested in the state after 30 September, Bengaluru‘s test count stands at 23.4 lakh.

The surge in numbers has been accorded to the recent bypolls that were held in the city and the reopening of colleges. Increased testing is being pinned as one of the ways to avoid a second wave, as winter sets in.

According to the head of the state’s Covid War room, Munish Moudgil, “One of the ways to avoid a second wave, apart from citizens exercising SMS — Social Distancing, Masking and Sanitisation — is to have high daily testing with RT-PCR,” as quoted.

While adding that the state government was doing its bit by maximising tests, he requested citizens to ensure social distancing, santisation of hands and to obey masking rules.

“Prevention is only in the hands of the citizens by their proper conduct,” he added.

Bengaluru has the largest share of this number with 10 fatalities taking the total count to 4,078 deaths in the district.