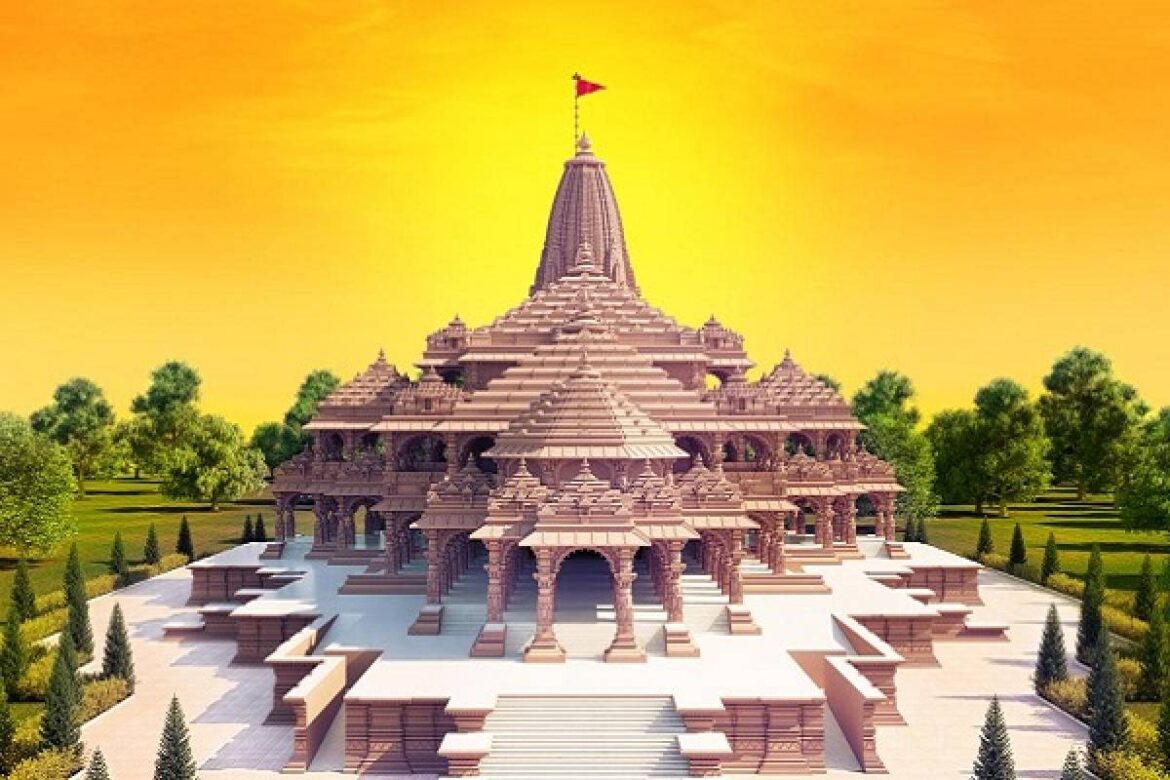 As the drive to ensure participation of all 130 crore Indians in the construction of the much awaited Ram Mandir in Ayodhya gains momentum, the Christian community in Karnataka also came forward to do their bit.

“BJP believes in pro-people actions and ‘sab ka saath, sab ka vikas’ as uttered by Prime Minister Sri Narendra Modi. This is an inclusive party comprising of all the minorities and this philosophy of governance is being followed both at the Centre and the state,” said Ashwatha Narayan.

Speaking on behalf of the representatives, Ronald Colaco said the community had been always responding to the cause of the nation and social harmony, while lauding the Karnataka government’s act of establishing the Christian Development Corporation in the state with a grant of Rs 200 crore.

Karnataka chapter of the Sri Ram Mandir Nidhi Samarpan Abhiyan Samiti had been constituted earlier this year and the Vishwa Hindu Parishad (VHP) was said to get over 5 lakh volunteers, who will go door to door collecting funds for the construction of the temple in Ayodhya.

This fund-raising campaign aimed to reach 27,500 villages in Karnataka involving 90 lakh devotees who could donate their bit for the Ram temple. The samiti is facilitating donations by providing tokens of Rs 10, Rs 100, Rs 1,000. Donations above Rs 2,000 would be provided receipts for and be excepted under section 80G of the Income Tax Act, as reported.