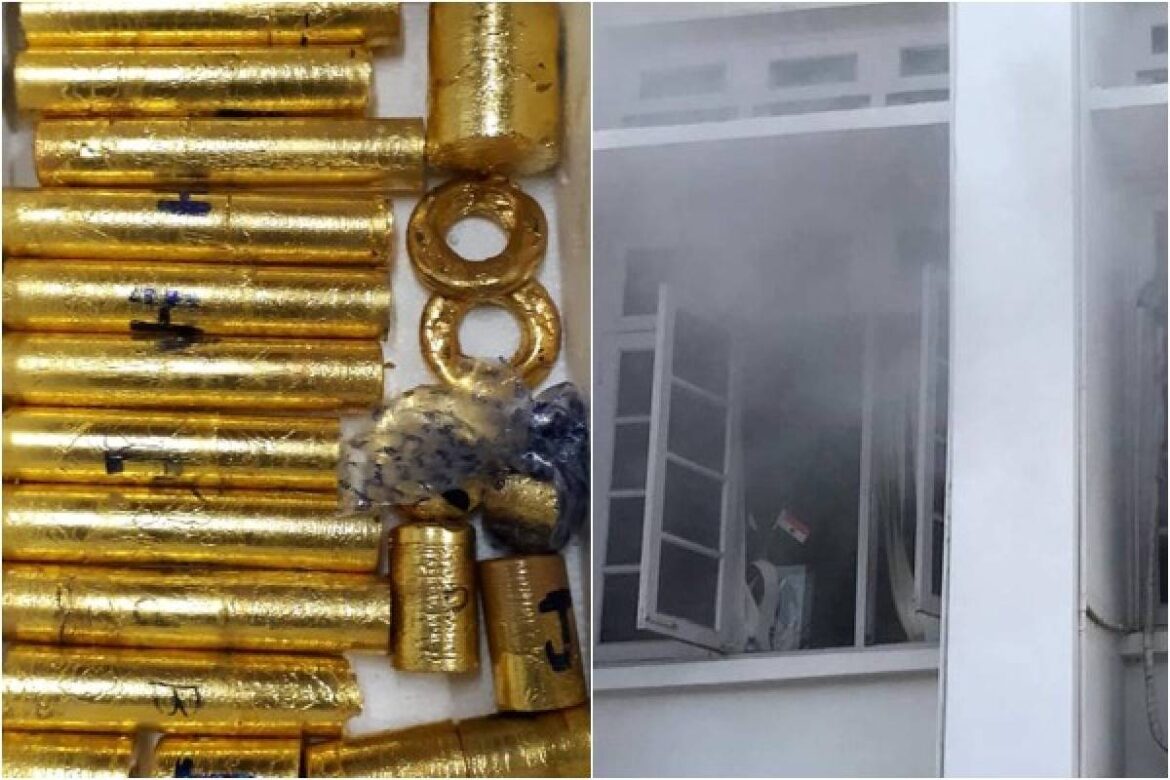 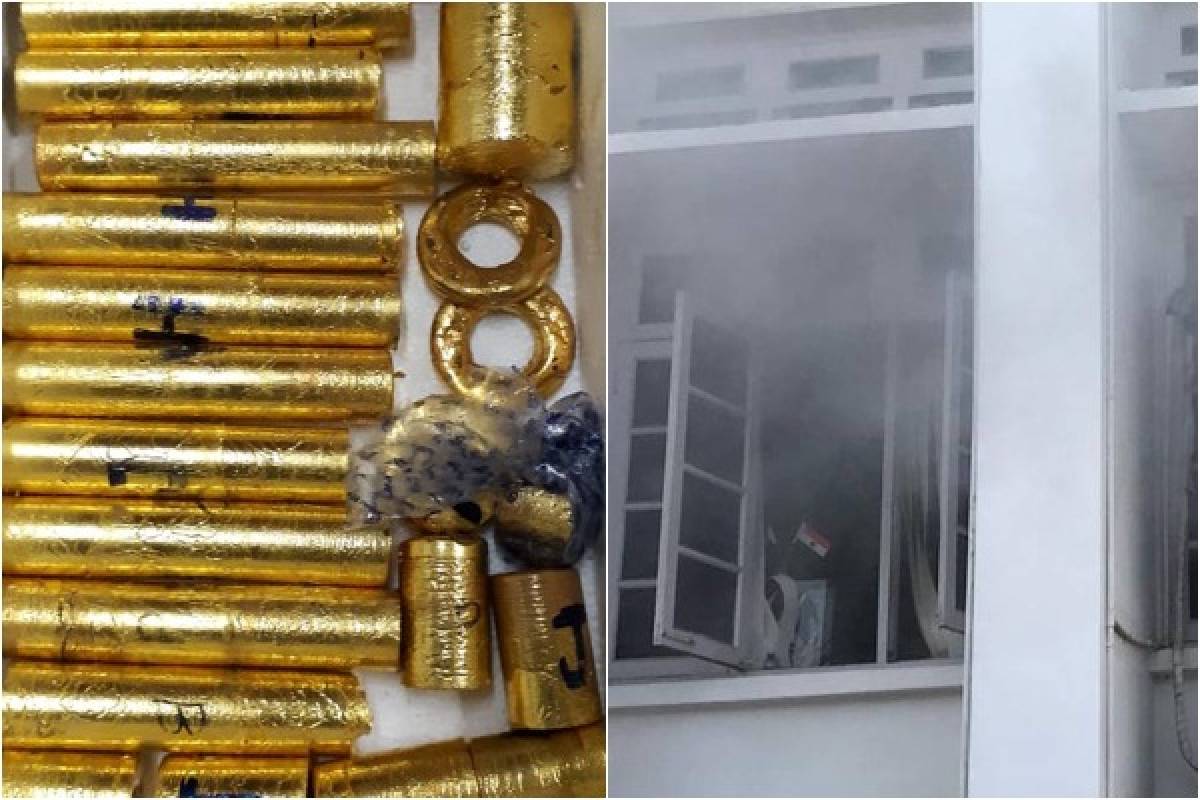 Mystery over the fire that occurred in the General Administrative Department (GAD) at the Kerala Secretariat in Thiruvananthapuram has deepened with the Forensic report rejecting short circuit as the case of fire.

Malayalam daily Mathrubhumi reported that the chemistry division of the Forensic Department had reported at the chief magistrate judicial court that it found no evidence of fire due to short circuit.

The chemistry division reported that two liquor bottles, with remains of alcohol, were recovered from the protocol wing of the GAD where the fire occurred.

This is the second instance of the short circuit theory being rejected by the Forensic Department when it submitted electric wire pieces and other materials to the court.

The chemistry division found the alcohol when it was looking for inflammable articles such as petrol, diesel or kerosene at the spot where the fire occurred.

On 25 August, a minor fire broke out at the protocol wing triggering outrage from Opposition parties led by the Congress and Bharatiya Janata Party (BJP).

The GAD handles many sensitive files, including that of the United Arab Emirates (UAE) Consulate-General in Thiruvananthapuram. The UAE Consulate is currently caught in the controversy over the Kerala gold smuggling case.

Gold had reportedly been smuggled over a dozen times in the last one year through diplomatic baggage meant for the UAE Consulate, with two of its former employees turning up to be prime suspects.

The gold smuggling case came to light on 5 July after the Customs Department seized 30 kg of gold from diplomatic baggage meant for the UAE Consulate.

Since the Union Government felt there could be a terrorist link to the smuggling, the National Investigation Agency has been asked to probe the case. Besides, the Customs Department and Enforcement Directorate are looking into the other violations.

So far, nearly 18 persons have been arrested in connection with the case, including suspended State principal secretary M Sivasankar, who had functioned as IT Secretary and in the Chief Minister’s office before the controversy broke out.

Sivasankar had called on the Customs officials to let go of Swapna Suresh, one of the prime accused.